A recent survey undertaken by RICS and YouGov identified that 9 out of 10 British people think that historic buildings are a symbol of national heritage, with 89% believing it is of a high importance to protect them.

Mill Hill in Barnet, North London is home to several historic buildings worthy of protection. One of London’s hidden gems, oozing with historic flavor, the village-cum-suburb of Mill Hill is ideally situated between Finchley and Edgware and is said to be the London district most influenced by the Christian faith. 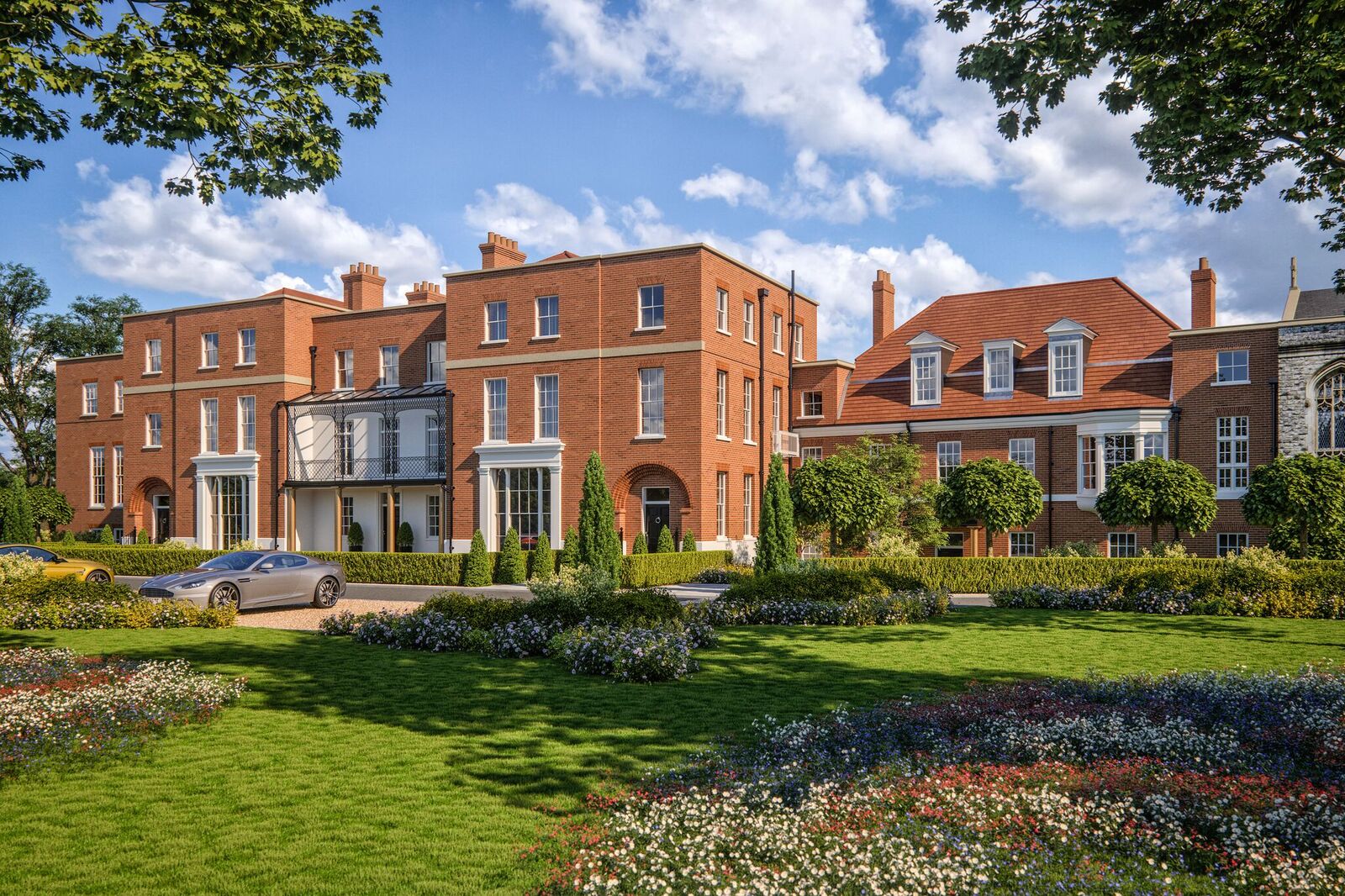 This Christian influence can be clearly seen in the historic Rosary Manor Estate in the heart of Mill Hill village.

An altered house of late 17th-century origin, Rosary Manor was purchased by The Sisters of Charity St Vincent in 1887 and expanded it into a convent. The neighbouring St Vincent’s Roman Catholic School opened in 1896 and was run until 2007.

Now, the abandoned schoolhouse and West Lodge (a detached property left in a dilapidated state) is set to be brought back into use by luxury housebuilder Bellis Homes through the development of 11 high quality apartments and a detached house for completion in 2018. 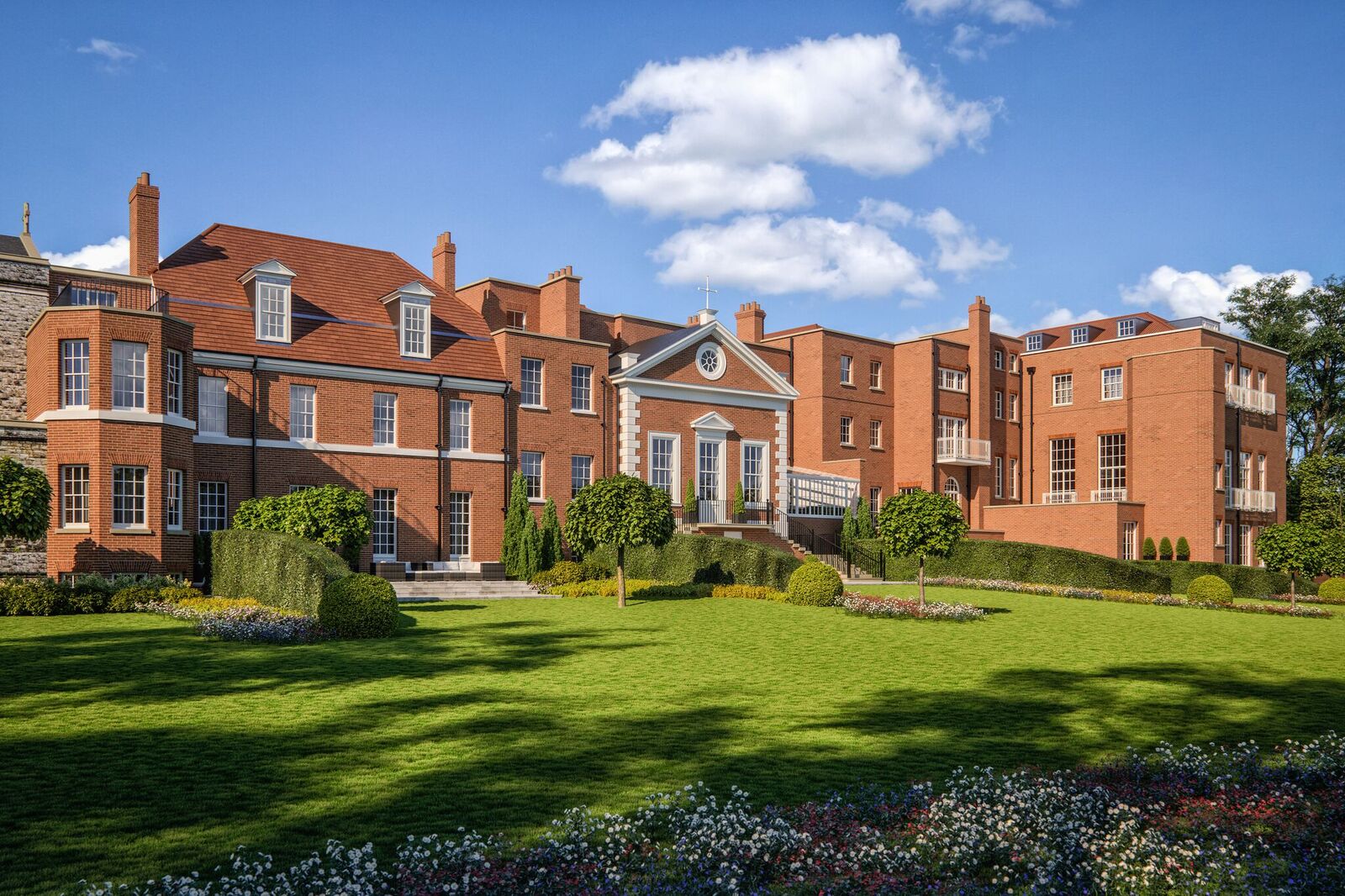 As well as being a Grade II Listed building, the Rosary Manor Estate is ideally located within the Green Belt, the North Barnet Area of Special Character and Mill Hill Conservation Area.

It is understood that Charles II often visited the estate in the 16th century to shoot on the grounds and on Milespit-Hill, there is the non-denominational Mill Hill cemetery which was formerly known as the ‘Paddington District Cemetery’ where the iconic 1960’s pop singer Billy Fury is buried!

“We are seeing more and more clients interested in converted historical properties and the stunning architectural qualities they carry. They want all the charm and character of an older property yet all the convenience and amenities of a new build home. Rosary Manor offers the best of both worlds and with such stunning views out across green fields to London and rich history, we know this conversion will be in high demand.”

Innovation and learning at this year’s Build Show