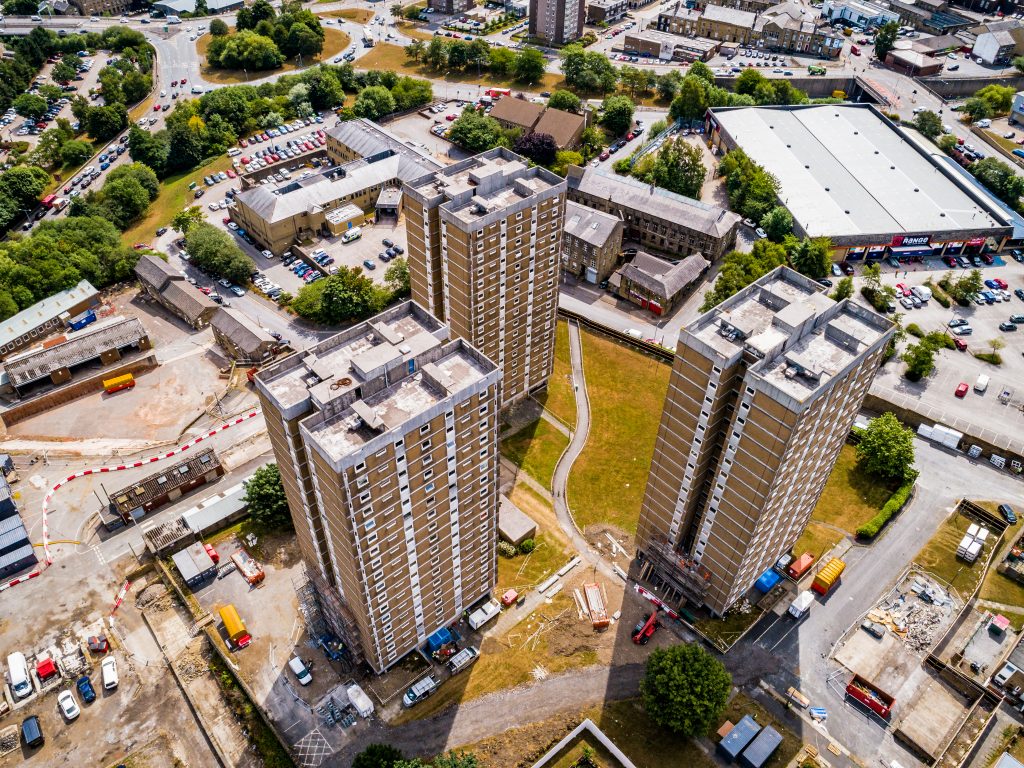 Rhodar has completed the demolition of three, 18-storey high rise tower blocks, nine garages and a council depot as part of the regeneration of the Beech Hill area of Halifax in Calderdale.

The demolition of Beech Hill towers is a significant part of the development project by the Calderdale Together Investment Partnership, a partnership between Together Housing and Calderdale Council. 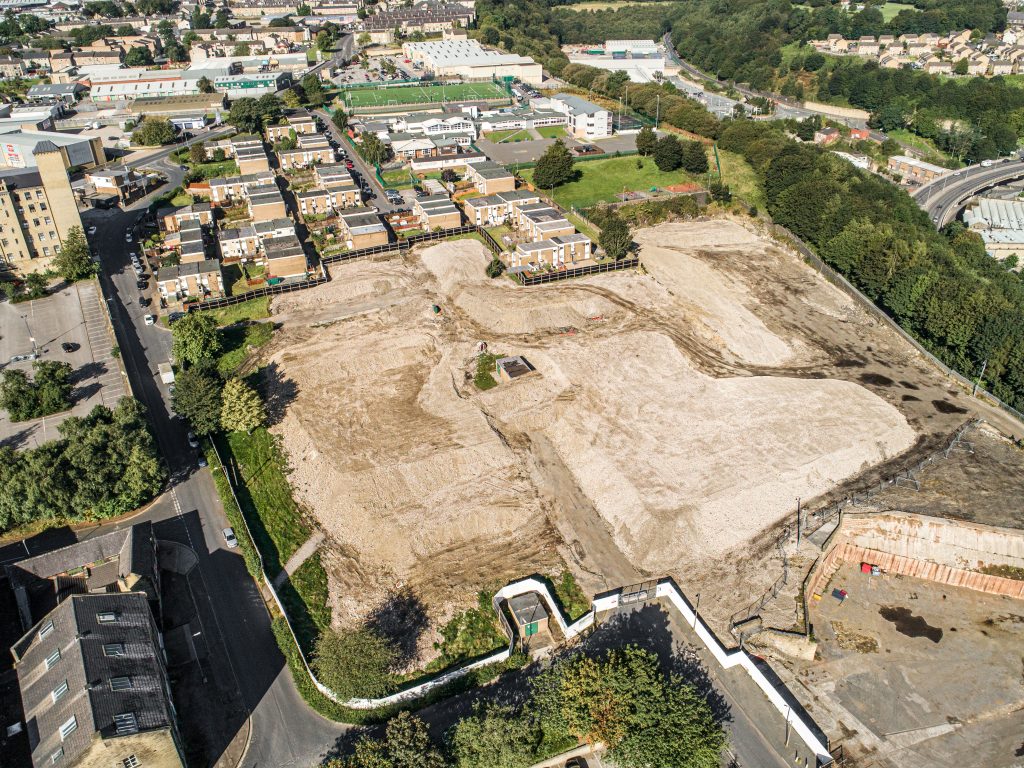 Over 100 operatives were on site during key phases, with one of the UK’s largest excavators – a 120 tonne, 54m super high-reach excavator – used to demolish the flats from the top down.