After working closely alongside Wilts & Berks Canal Trust for the last four years, the renovation of the disused canal corridor at the southern boundary of Biffa’s land ownership at Studley Grange Landfill is now complete.

Throughout the restoration works of the historic canal systems WBCT, in partnership with Biffa, landowners, local authorities and specialist ecologists, operated to minimise disruption to the area’s wildlife habitats.

This involved undertaking significant and ongoing mitigation programmes, resulting in increased biodiversity and improvements to the habitat of the route. As a result, protected species, such as the great crested newt and the water vole habitats, were vastly improved during the restoration.

The construction work, which took place over four years, involved creating an educational facility designed to be a useful resource for local schools and youth groups. This involved working in partnership with the schools and Wiltshire Wildlife Trust to create information boards and leaflets to add marginal and native planting to the existing site habitat. 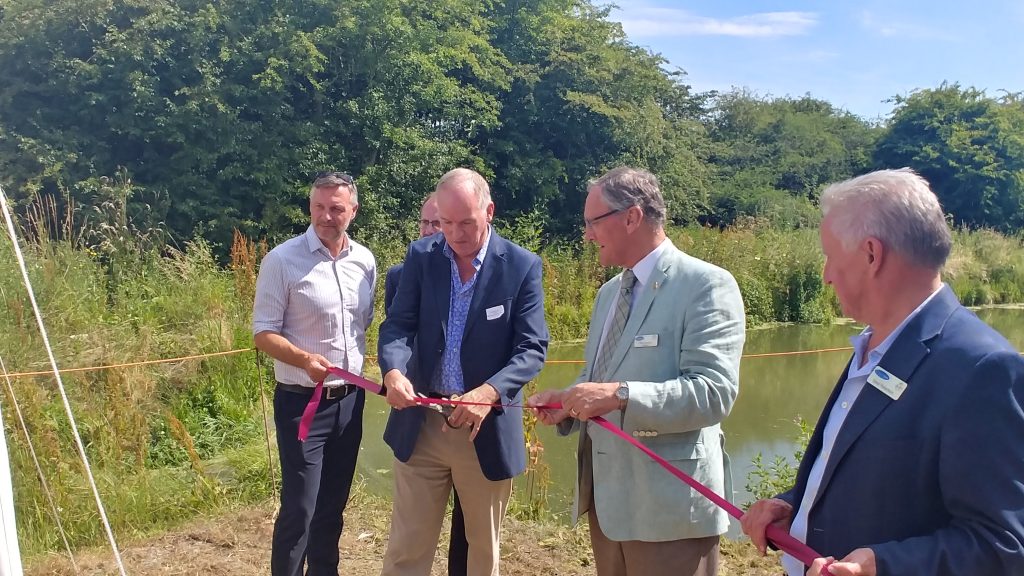 In celebration of the completion of these works, Biffa and the Wilts and Berks Canal Trust have hosted an opening ceremony for this section of the canal and towpath.

The ceremony saw representatives from both Biffa and the WBCT joined by members of the Royal Wootton Bassett Town Council, Swindon Town Council, Wiltshire Council and key funders including the Underwood Trust, Viridor and Big Lottery.

Local schools and Royal Wootton Bassett Guide and Scouts groups were also invited to see the transformation of the canal during the tour of the tow path, while key members of the Wiltshire Wildlife Trust and Wiltshire, Swindon and Oxfordshire Canal Partnership showed their support for the project.

Nick Emery, Regional Estates Manager at Biffa, said: “We’re extremely pleased to see that the section of canal which forms part of the boundary to our Studley Grange Landfill site has been transformed, with thanks to the Wilts and Berks Canal Trust.

“The Trust has done an excellent job, with help from key sponsors, and it’s fantastic that this section of local canal will be more accessible for members of the public to enjoy as well as helping to encourage local wildlife.” 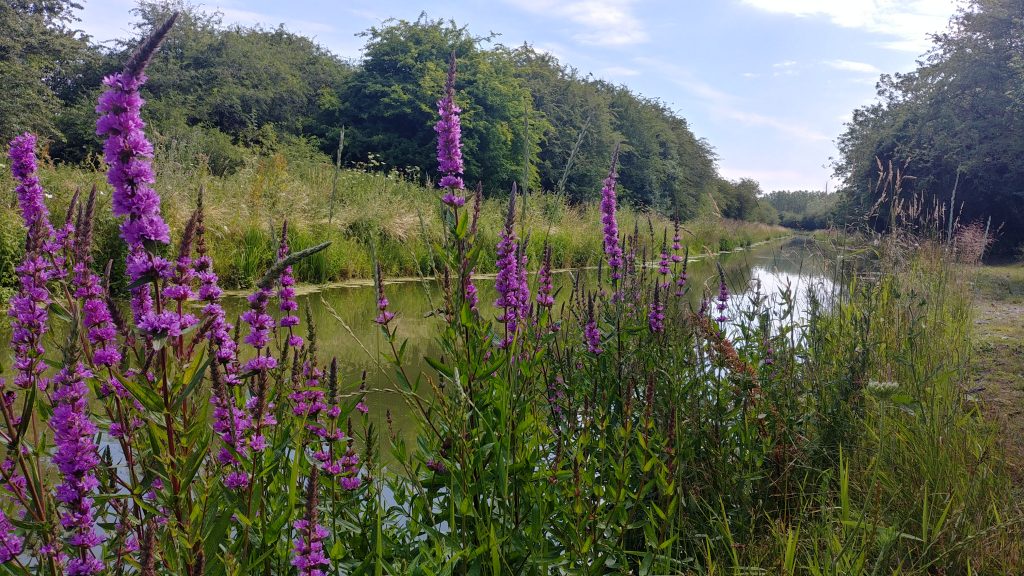 Roderick Bluh, Chair at the Wilts and Berks Canal Trust, adds: “This new section of the Wiltshire and Berkshire canal was completed in 2018 and is an excellent example of the co-operation between the organisations who worked together to create this amazing and diverse canal and towpath environment, giving benefit to all who use it.

“Biffa have been supporters from the very beginning of this project and, as our landlords, continue to support WBCT in many different ways.

“It is another step completed on our march towards Swindon bringing the dream of a canal restored to connect the southern canal network with the Midlands nearer to reality.

“The restoration is set to revitalise the canal network, whilst attracting investment and enhancing the wildlife on the water. We would like to thank Biffa and the local community for their continued support.”

The renovation of the canal at Studley Grange Landfill comes following Biffa granting WBCT a 125-year lease in December 2014 of the disused canal corridor, with the renovation work forming part of a more extensive network of canals across the region.

To learn more about the work being carried out by the Wilts and Berks Canal Trust, visit www.wbct.co.uk

ENGIE secures an additional £2.8m work with Your...