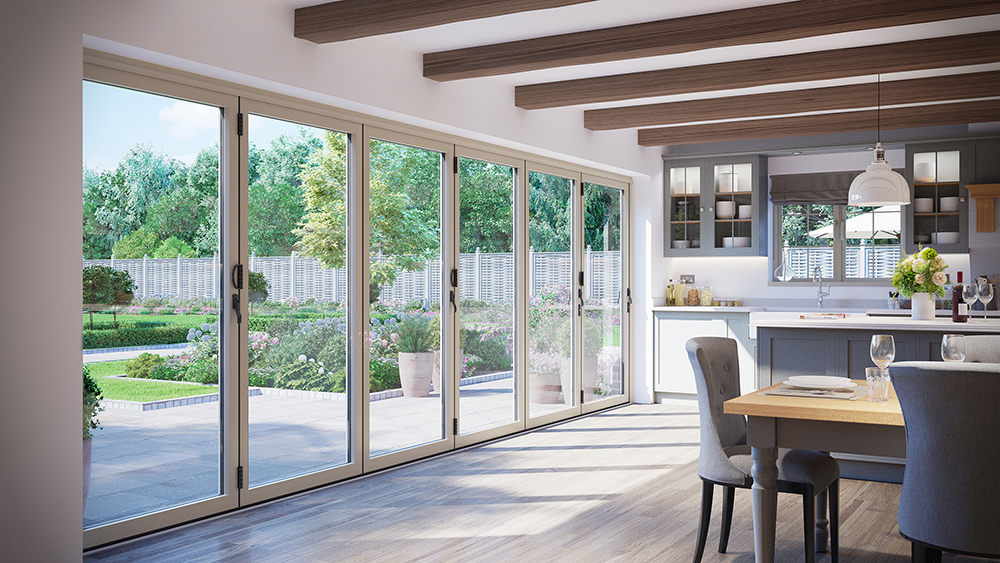 To many, modern windows and doors all seem much the same. However, high-end manufacturer Bison Frames points out that the industry has moved forward dramatically in the last three years, with their Genesis Collection leading the way.

When they think of modern windows and doors, many will picture plain white PVC-U units, with little to distinguish between competing brands and models. While that may have been the case some years ago, today things have moved on. Aluminium is making a strong comeback, while modern PVC-U systems incorporate traditional designs in very modern ways, offering an unprecedented range of styles, colours and finishes. 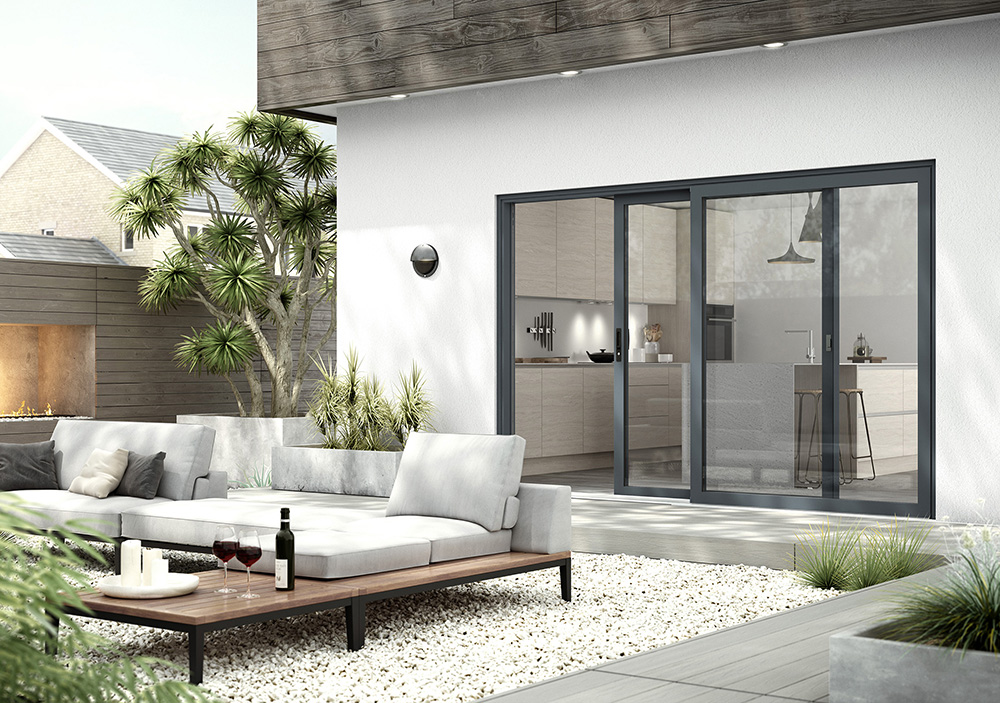 One thing all these new high-end systems have in common is attention to detail. Profiles used to be governed by engineering, now they’re led by design. In particular, designers looked at traditional windows and doors and realised that the slim, almost minimal construction used through necessity in the past, also matches modern tastes for clean, sleek lines.

Based in Barnsley, Bison Frames are one of the UK’s most recognisable manufacturers of these new windows and doors. Their suite of products, called The Genesis Collection, includes PVC-U sash windows, flush sash casements, sliding patio and bi-folding doors, as well as an innovative new range of WarmCore hybrid aluminium windows and bi-folds. All products in the suite complement one another, and all share the common feature of deliberately understated design that offers both high-end aesthetics and modern benefits, such as superior thermal and acoustic insulation, enhanced security and low maintenance. As a result, all work equally well in both traditional and modern architecture. 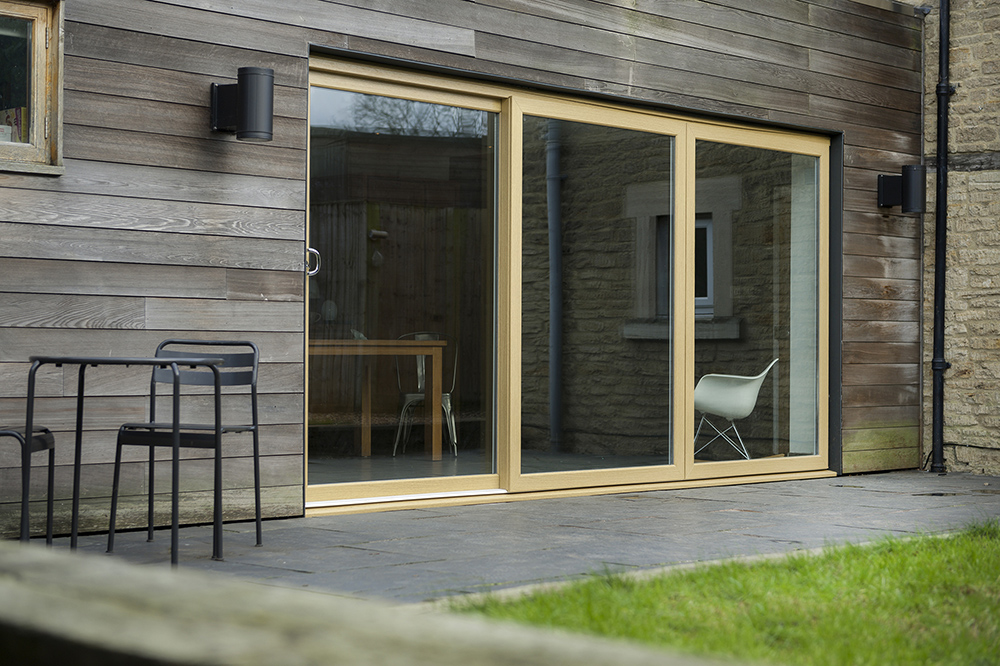 Bison’s WarmCore is especially noteworthy. It is an aluminium system that offers all the standard features and benefits of aluminium, such has strength, durability and versatility. But it uses a full depth PVC-U core, which provides a significant improvement in thermal efficiency. Compared to a standard thermally-broken aluminium window or door, WarmCore offers a 25% reduction in thermal transfer.

Bison director Mark Tetley explains how the window industry has made such a rapid change: “Until relatively recently, the market for windows and doors was driven by suppliers, not consumers; effectively it was a case of ‘available in any colour, as long as it’s black’. Today that’s changed – consumers and subsequently the builders, specifiers and architects who work with them are much more discerning. They’re not prepared to accept standard, generic products any longer. As a result, demand for high-end, quality products has increased, and the industry has reacted. Today windows and doors are much sleeker and more stylish, with more thoughtful design. Colours are hugely popular, as are both woodgrain effects and smooth, engineered aluminium finishes.”

If you have a project – whether it be heritage, traditional or modern – it’s worth looking at some of the recent developments in windows and doors. It’s likely that there’s a modern product that will suit what you’re doing.

To find out more visit www.genesiscollection.co.uk