Brits spend a staggering £34 billion each year calling on professionals to help rectify botched jobs around the home, according to new research from Local Heroes.

The independent national research has highlighted that millions of people have had to call on professional help after a DIY job they tackled themselves went horribly wrong.

The average adult has messed up nine jobs around their home, and spent £650 in the past year on professionals to rectify their catalogue of errors.

The results show that hanging wallpaper is the job most likely to go wrong, with more than a third of people (34%) experiencing a wallpaper mishap, followed by putting up shelves at 30 per cent and painting walls at 29 per cent.

The findings also show that nearly one in five have failed when trying to fix a dripping tap, almost a quarter (24%) have been unable to unblock a drain and more than a fifth (21%) could not complete the task of bleeding a radiator. 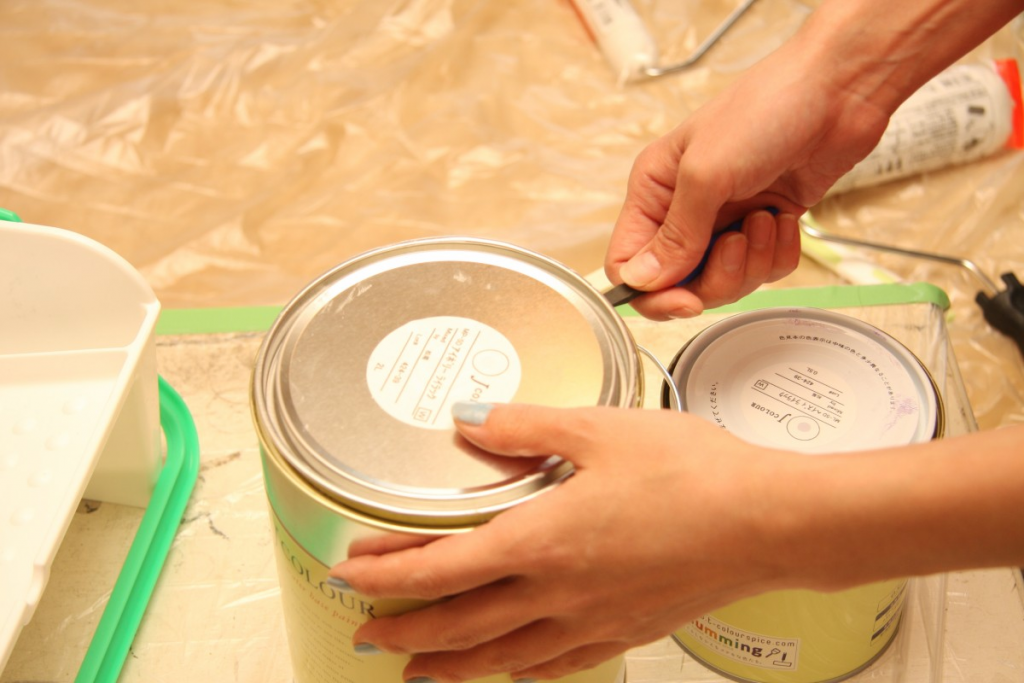 Despite the abundance of DIY mishaps, the majority of people (57%) who said they currently have jobs that need doing in their home are reluctant to call on professional help because they are confident they can tackle it themselves.

Furthermore, seven in ten are motivated to get the job done themselves to save money, while nearly two-fifths (39%) said they do it because they feel they ‘should’ be able to undertake basic home maintenance tasks.

Finding a tradesperson can be a challenge for some. More than two-fifths (41%) of people surveyed said they do not know where to find a reliable tradesperson, and one in ten said it was always difficult to find a tradesperson they can trust.

Worryingly nearly half of people (45%) said they never check if a tradesperson has proper qualifications, which could put them at risk of further expenditure.

Mat Moakes, Director of Local Heroes, commented: “You can get a great sense of achievement from completing your own DIY job but, as the survey shows, you have to be realistic about your capability. Calling on a fully qualified and insured tradesperson can save you time, hassle and money in the long run.

“We have more than 1,900 independent tradespeople in our network that are a beacon of hope for many people who are experiencing sleepless nights because of their DIY mishap.”

Perhaps not surprisingly, more than a fifth of Brits (22%) have injured themselves after a spot of DIY.

Cuts from sharp objects, falling off ladders and splinters were all common ailments.

MOST COMMON DIY JOBS BRITS HAVE MESSED UP