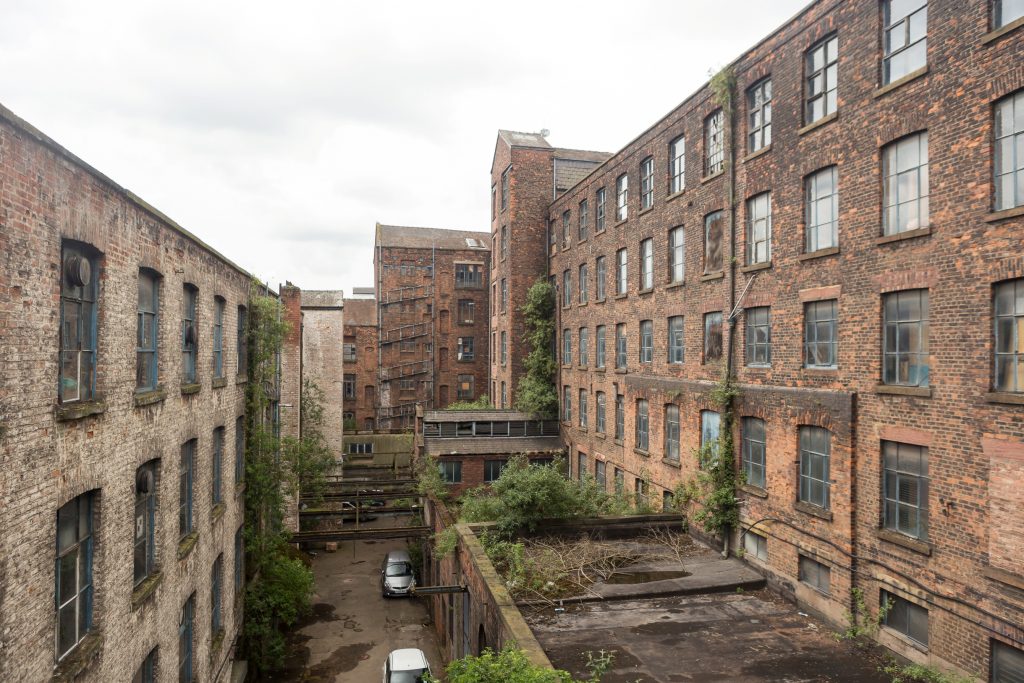 CAPITAL&CENTRIC has made a start on its £50m renovation of Manchester’s Crusader Mill, with main contractor Artez beginning work this month.

Artez, who have also worked on the developer’s Bunker and Hus projects in Liverpool, have now commenced construction and are on track to deliver the first homes by late-2019.

Located in Manchester’s up and coming East Village, the project also sparked a national debate around property investment after CAPITAL&CENTRIC launched solely to owner occupiers last summer, with investors banned.

With ‘first dibs’ on the 1830s mill offered to local residents, buyers queued around the block for one of 201 apartments. Since then, there’s been wider interest in how to ensure locals don’t miss out city properties to overseas investors. 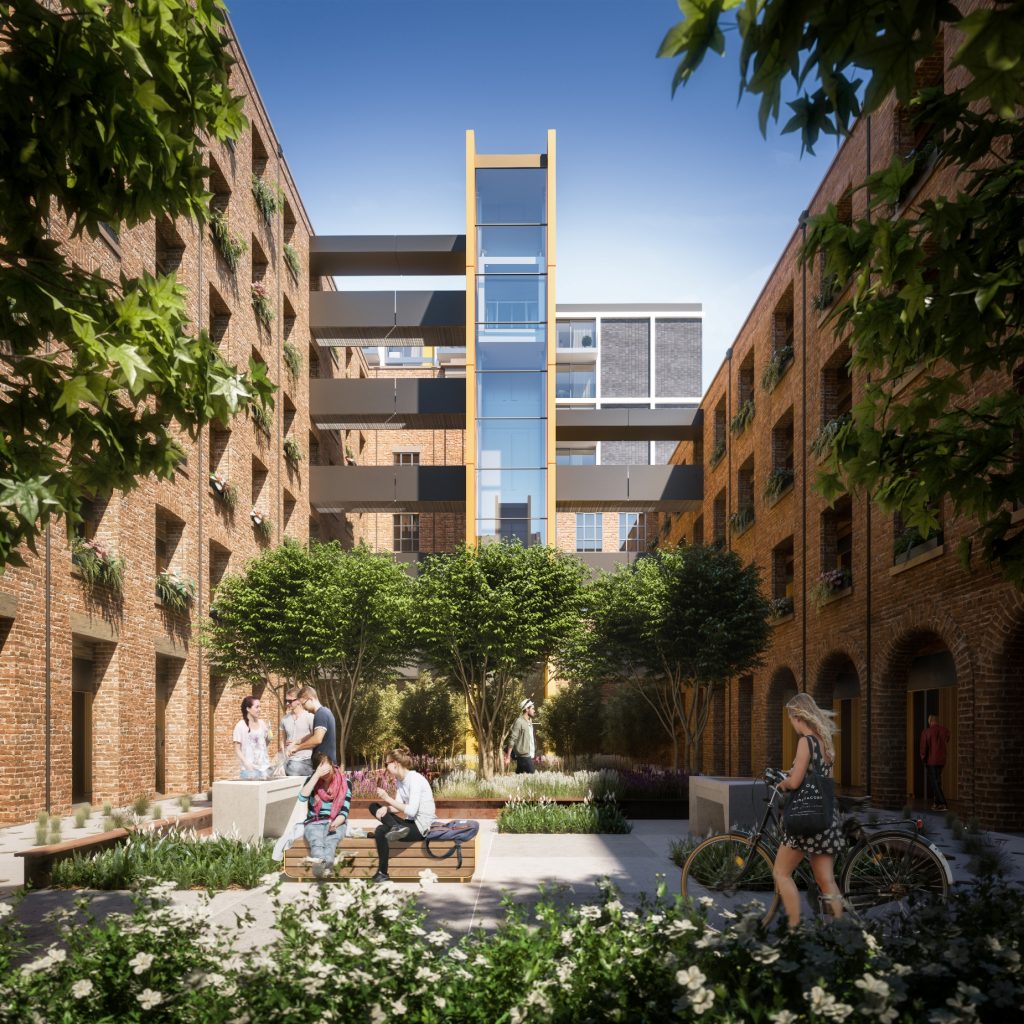 Mayor of London Sadiq Khan announced plans in February to launch a similar scheme in the capital, working with housing associations and builders to give ‘first dibs’ during the first month on the market.

The response to the release of the first 30 homes at Crusader was so strong that CAPITAL&CENTRIC are now gearing up for a second phase launch in the summer.

The start of construction marks a key chapter in the transformation of the area around Piccadilly, set for a major transformation ahead of the arrival of HS2. Manchester City Council recently approved a new regeneration strategy for the area known as the East Village. 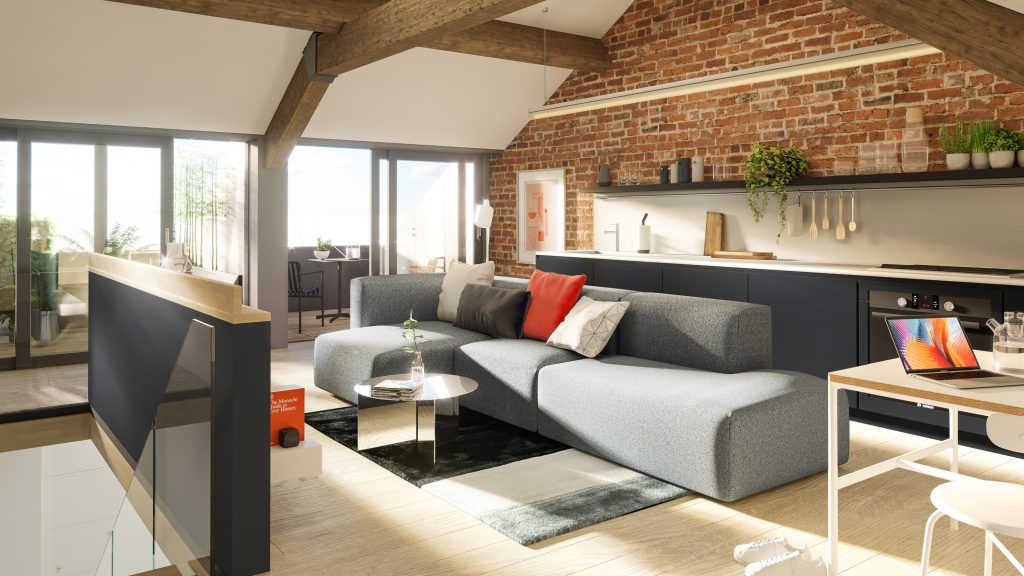 “It’s been a whirlwind few months since ‘first dibs’ but we’re now on site renovating Crusader into a stunning place to live. It’s always a challenge taking on heritage buildings, but we’ve got the track record needed and we’ve worked Artez on loads of those renovations/

“It’s pretty humbling to see the ripple effect that the owner-occupier issue has had in the industry. What better place to spearhead that movement than with an amazing building at the heart of the East Village. Centred around Piccadilly, the area will change dramatically over the years, but Crusader’s residents will be able to say they were here first.” 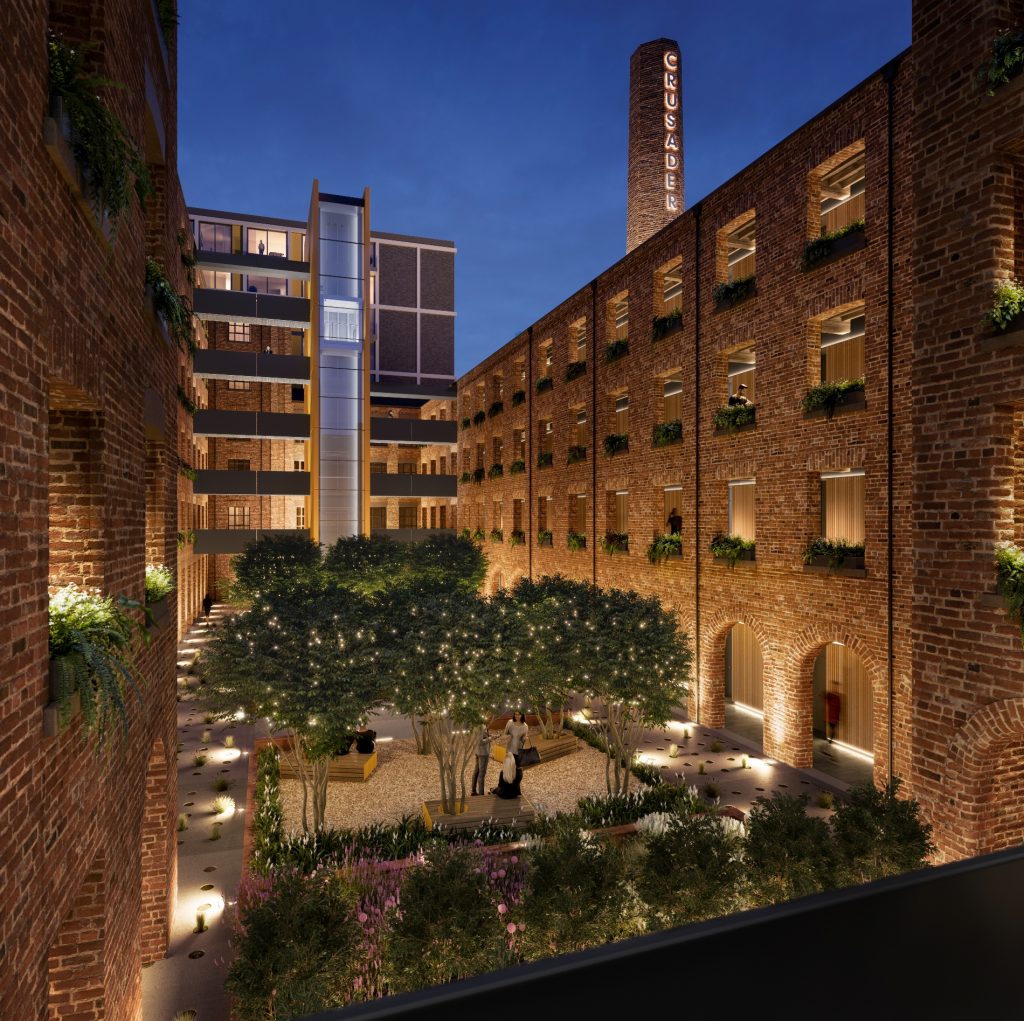 “We’ve been watching the excitement build around Crusader and our job is to make sure this iconic building is restored with care.

“We’ve been impressed with the thought that’s gone into the design and can’t wait to be working with Capital&Centric again. Their creative approach to historic buildings is commendable and a lead that others should follow.”

The Office of the Future