This May, Clerkenwell will reveal a new series of collaborations for the 10th anniversary of Clerkenwell Design Week (CDW). ‘CDW Presents’ brings new design projects and street spectacles commissioned especially for the festival in locations around Clerkenwell. From tours of Clerkenwell’s colourful history on a Temple bicycle, to screen printing workshops and an exhibition exploring the subterranean city beneath us, the Fringe gives visitors a chance to explore the rich creativity within the area. Conversations at Clerkenwell has also become an important arena in which to raise industry issues and for 2019, a selection of high-calibre speakers including esteemed designer Neisha Crosland and Benjamin Hubert will discuss their inspirations and latest works.

CDW’s installation Reflect Us, created by artist Beau Kerouac intends to bridge gaps in society by confronting visitors with illuminated eyes etched onto 10 glass gateways, telling the stories of the homeless from our city streets. Using AR technology, Beau Kerouac invites visitors to question how an act of respect; simply making eye contact, can change someone’s day for the better through shared experience. A percentage of the sale for each piece of artwork will be donated to Julian House, a charity offering support to some of the most marginalised people in society – the homeless.

For its fourth year, Scale Rule is back, engaging students from around London to create a concept which inspires visitors to take a moment and look up, by creating an arch within an arch in the historical location of St John’s Arch. This year’s winning concept plays with the idea of space and enclosure by subtly drawing on the historic form of St John’s Gate. The design proposes a densely built timber structure that will be inserted within the void of the archway, with openings ‘carved’ away to allow a route through. The structure is filled with moments of colour that intensify towards the top of the arch, drawing visitors’ gaze upwards towards the historic architecture. This colour is created by using recycled materials and fabrics that reference the design culture that defines Clerkenwell today.

For CDW Presents 10 year anniversary, expect exciting street spectacles, including Once Upon A Time in collaboration with UAL Chelsea College of Arts, in partnership with Lansdown’s London which takes inspiration from the rich and sometimes dark historical tales of Clerkenwell. 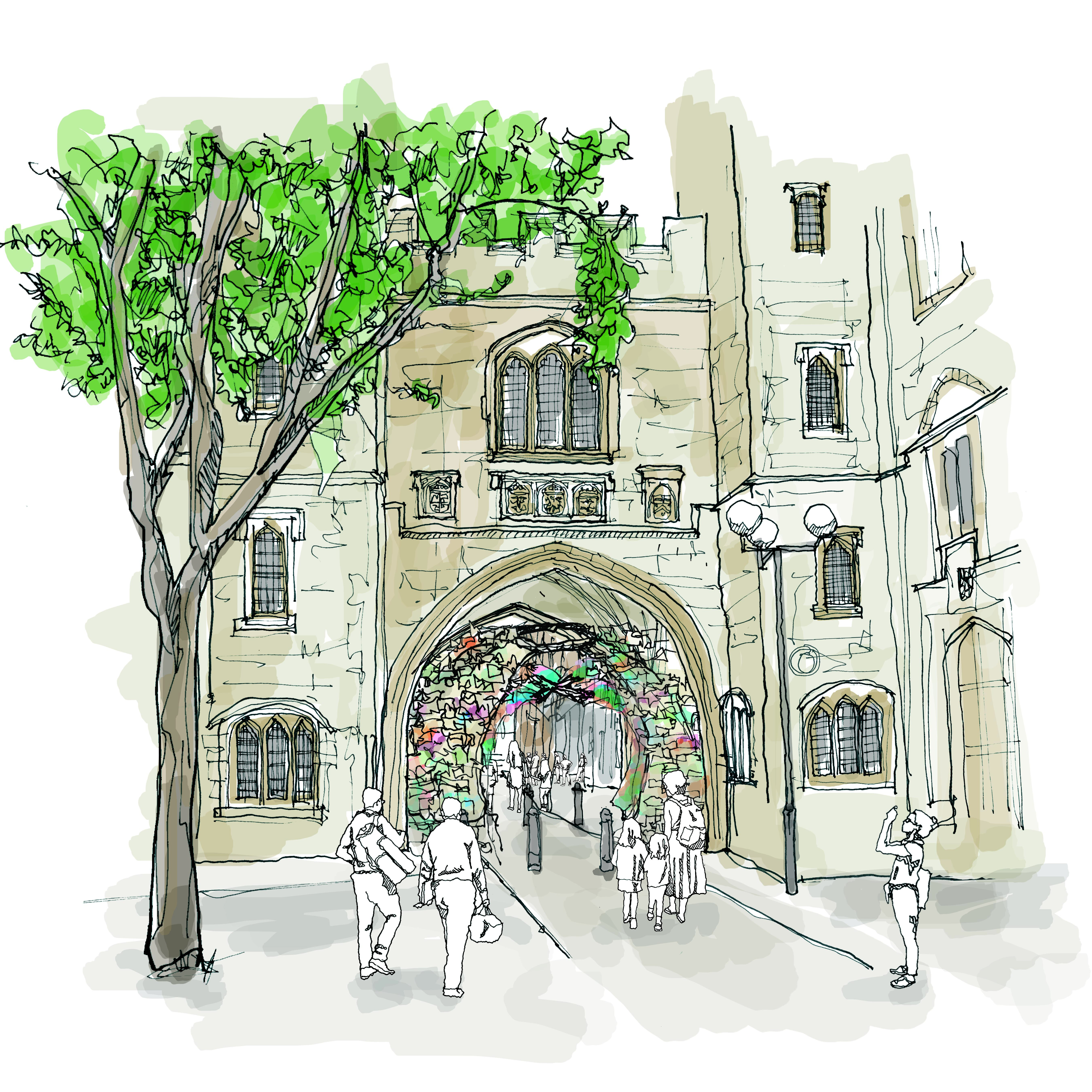 For this initiative, CDW have collaborated with BA Graphic Design Communication students at UAL Chelsea College of Arts to create a series of graphic installations inspired by the stories relating to the significant locations. The seven winning entries have been chosen by a judging panel including; Max Fraser, CDW Content Editor; Priya Khanchandani, ICON Editor, and David Barnett, Chelsea College of Art Course Leader, BA Graphic Design Communication. In conjunction with the project, Lansdown’s London will be hosting historical walking tours during CDW exploring its past as a centre of making, from clock-makers to gin distilling. 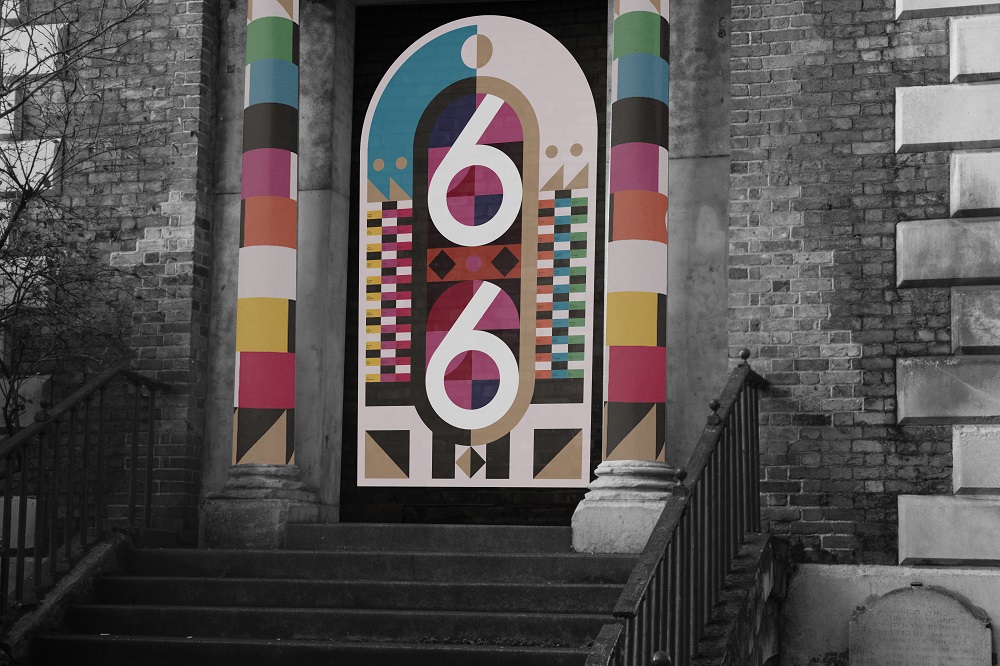 Alistair Ramage’s modern memorial at St James Church Garden honours the 66 Martyrs who were burned alive at the stake for having protestant beliefs. Displaying the names of all 66 Martyrs killed in the Smithfield this design echoes the geometric style of the church’s stained glass windows. 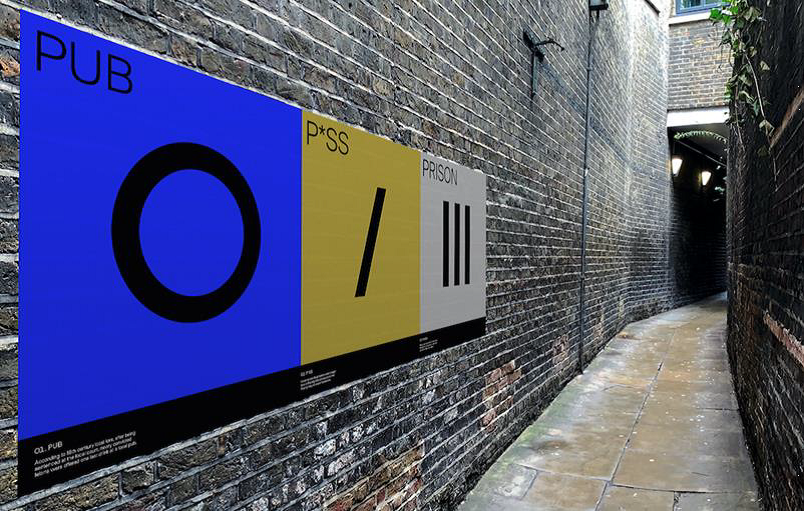 For Passing Alley, Rory Brown has created a design that represents the journey convicted felons would take before prison. The Old Baptist’s Head pub was a short distance from the alley and a place where newly convicted felons being escorted from court to prison would stop for a final drink. Many were also said to use the alley for a final ‘slash’, causing maps to name the location Pissing Alley.

The House of Detention has a very rich history with tales of failed escapes and destruction. In 1867 an attempted escape went tragically wrong as a bomb ruptured a nearby gas main killing 12 people. Known as the ‘Clerkenwell Outrage’, Natasha Lopez’s design uses geometric illustrations to represent the explosion in a modern way. Other Winning designs by: Carrie Maxwell – Smithfield Market, Alba Skottowe – Farringdon Station, Maxim Cook – Passing Alley and Woon Ko – Jerusalem Passage.

CDW will also present Decade, a dramatic trail of 10, three metre high candle-like beacons designed by creatives as well as confirmed collaborations with EBBA Architects and brands such as Hakwood, Parkside and Billi UK. The installations, symbolic of birthday candles will also form part of CDW’s wayfinding strategy to help guide visitors across the exhibition route whilst playfully celebrating CDW as the UK’s leading independent design festival. With a nod to the area as London’s creative heart, each installation will showcase the designers’ individuality and imagination.

WR-AP architecture studio in collaboration with Haines Watts will be creating an installation made from everyday objects inspired by the historic Clerk’s Well north of St. John’s Gate. 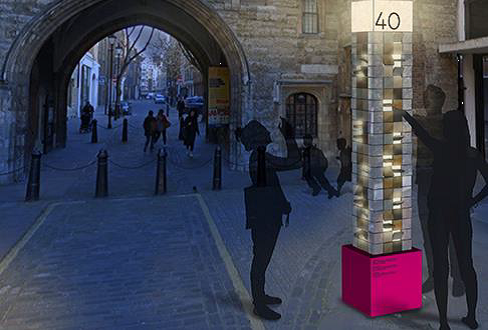 The ‘Be, Well’ Pavilion will take visitors on a journey, beginning in a space surrounded with a fine filigree of elements that shine and refract; progressing to an enclosed construction to connect with the materials and see them transform; and finally to a portico inspired by the adjacent St. John’s Gate housing a new Clerkenwell ‘Well’. Small. with support from WSP Design Studio will bring BottleHouse™ in Brewhouse Yard to CDW by designing sustainable shelters for those in need made from discarded plastic bottles washed up from the shore, creating a new circular economy within the plastic economy. 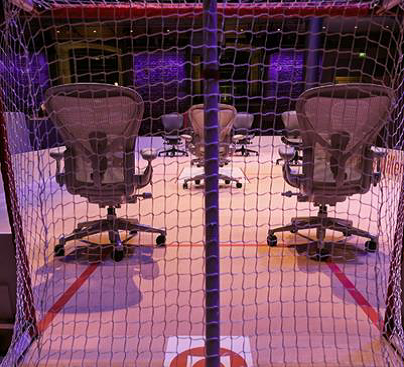 Herman Miller will showcase a pop-up installation in Brewhouse Yard where visitors are invited to come and take part in a rolling tournament of Aeron Hockey. Office hockey was born as office workers across the globe aimed balls of paper at daydreaming colleagues. Launched in 1994, the Aeron Chair changed perceptions of what office chairs could be and gave life to Aeron Hockey.

STORE is a London-based association of artists, architects and designers offering an educational programme of art and architecture courses, wide-ranging public events and exhibitions, and a socially engaged design practice. For CDW, they will host a series of four workshops that will take place in local schools and community centres around Clerkenwell hosted by Adam Blencowe and Thorwald ter Kulve to create public furniture. The workshops will be a chance for students to explore the capabilities of materials, learn about design and create prototypes. Selected designs will later be developed and materialize to be showcased within Spa Fields park during CDW.

The CDW Fringe programme offers a multitude of events, from exhibitions and talks to installations and workshops as local businesses open their doors to CDW visitors. Carrying on Clerkenwell’s long history of making, EC1 is packed with cutting-edge architects to traditional craftspeople. 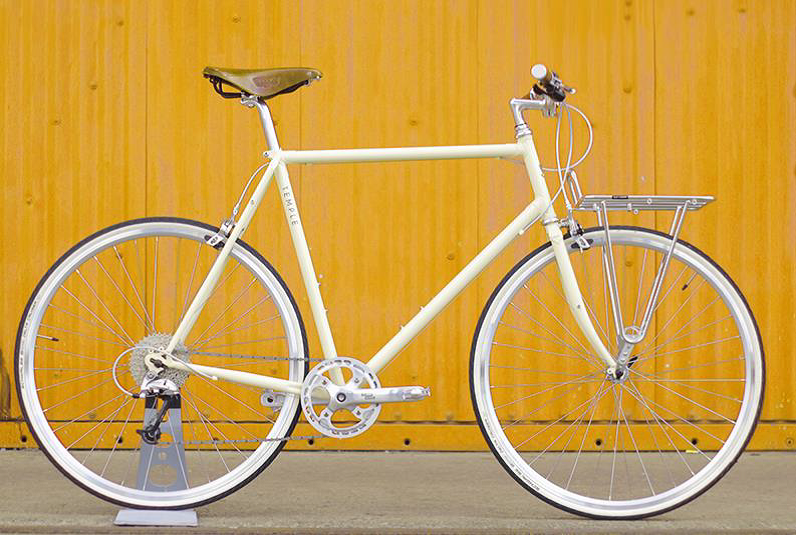 For CDW, Temple Cycles are offering free bicycle tours of Clerkenwell, taking in the main show highlights and architectural landmarks. The Charterhouse will also offer a series of special free short tours of its extraordinary buildings and interiors dating back to the 15th century exclusively for CDW. Visitors can discover this unique site which has been a monastery, a grand Tudor mansion, a school, and an almshouse, which it remains to this day.

Coinciding with CDW, London Metropolitan Archives will be presenting ‘Under Ground London’, a free exhibition exploring the subterranean city beneath, from sewers to underground railways, lost rivers to tunnels under the Thames. Visitors can drop in for daily letterpress and screen printing workshops with fine paper manufacturers Fedrigoni and design studio, Split using ‘the world’s largest letterpress*’ printing press. 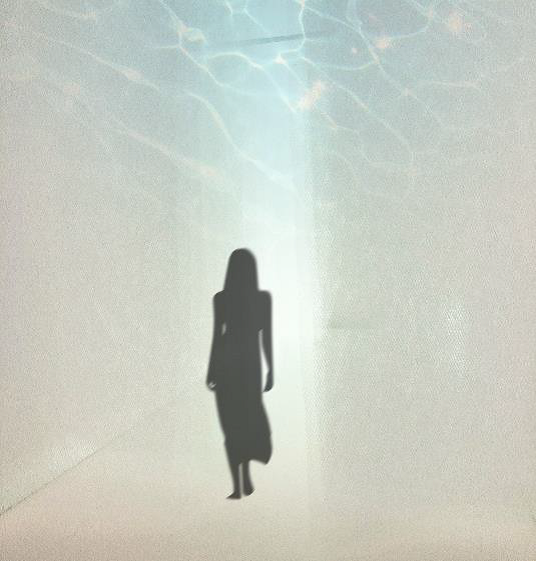 Clerkenwell is packed to the rafters with world-leading, exquisite restaurants and eateries. For CDW, a selection of food and drink partners including Bourne & Hollingsworth, Iberica and Granger & Co will offer a variety of discounts and deals, redeemed by visitors who show their pink lanyard.

For CDW’s 10th anniversary, the Talks will take place in the Moth Pavilion designed by studio DA with Atelier One. studio DA is the design and research office set up by Pereen d’Avoine and Nilesh Shah (Russian for Fish) and Pierre d’Avoine (Pierre d’Avoine Architects). A vast canopy of recycled fabric will evoke the wings of a moth hovering over Spa Fields Park, as though a giant winged creature has temporarily alighted among the trees.

Conversations at Clerkenwell, curated by Katie Richardson brings to life topics of the day with leading and emerging designers, architects, thought leaders and creative institutes. Highlights for 2019 include esteemed designer Neisha Crosland talking with Bethan Ryder about her work to date, continued inspiration, technology and what’s next. Sebastian Wrong and Erwan Bouroullec will discuss how good design can shape the workplace of the future, whilst OnOffice will host a panel session of design-innovators making a difference to wellness in the workplace. Benjamin Hubert joins Max Fraser for a chat on his latest collaboration, whilst artist Liz West will talk about the pyschology of colour and how this feeds into her colour-focused and immersive installations. .WOD (Women in Office Design) presents a conversation with four accomplished women leaders who are making waves in the design world. The panel will explore the varied issues faced by women in design and offer insights into the challenges, successes, and journey that got them where they are today. 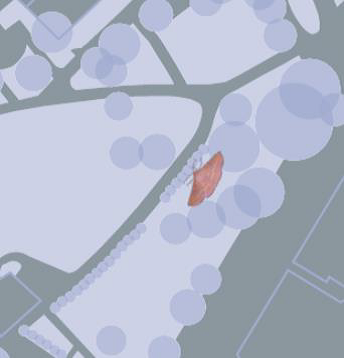 Other sessions will include a public housing showcase from NLA, chaired by RIBA President Ben Derbyshire, Design Crimes and Icons, a look at the future of luxury design in the hospitality sector with Universal Design Studio and where next for the furniture industry with Fritz Hansen, Hayche and designer Magnus Long. A separate programme of lighting talks hosted by Darc, will run for the 3-days in the infamous Fabric nightclub.

The full talks programme is now available on the CDW website. Talks are ticketed at £5.

Its Time To Stay Cool At Work – with Snickers Workwear