The Co-op retail group has confirmed plans to invest more than £160m in new store construction and refurbishment in 2018.

The Co-op intends to open 100 new food stores across the UK in 2018 and give 150 existing stores a major makeover. 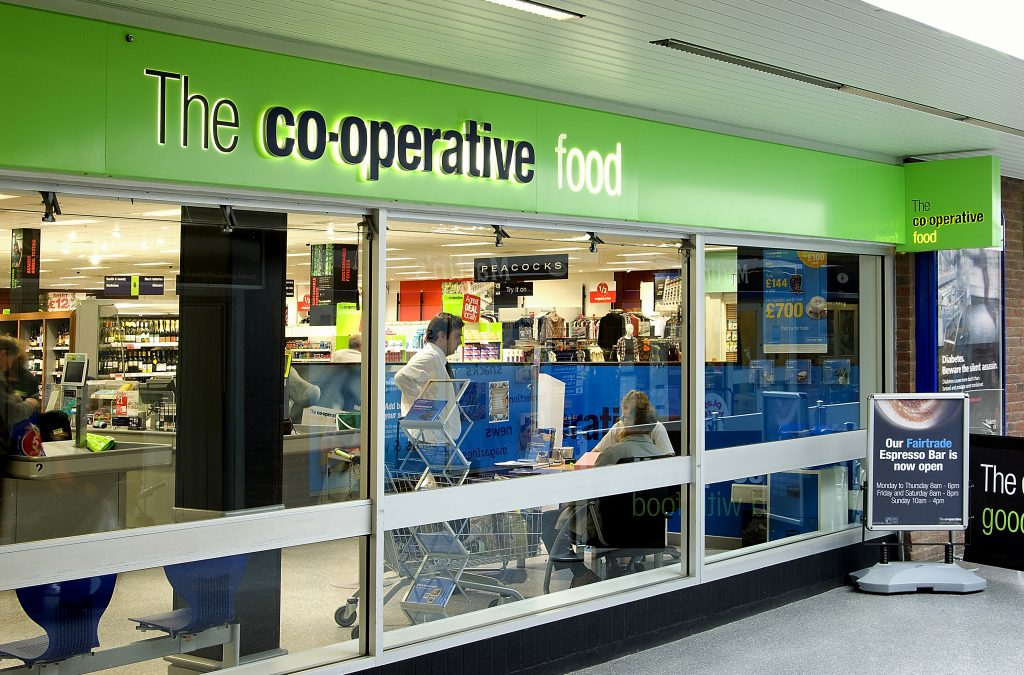 More than 20 new stores are set to open in London, and up to 18 stores are planned for Scotland including stores in Glasgow, Edinburgh, Forres (Highlands) and Kilmacolm (Renfewshire).

Wales will get 10 new stores, starting in Rhayader (Powys) and Bryncoch (Neath). New stores are also lined up for Blackpool, Bristol, Chesterfield, Crewe, Leicester, Manchester, Nottingham, Plymouth, Southampton and York, among other towns and cities.

Co-op Food chief executive Jo Whitfield said: “Our Food business is going from strength to strength in what is clearly a challenging retail market.”

Stuart Hookins, Co-op’s director of portfolio and development, added: “The Co-op’s extensive acquisitions and refit programme is a fundamental part of our food strategy. Moving forward with a clear purpose and momentum, our expansion plans for 2018 will mean that the Co-op is on track to have opened at least 100 new stores in each of three consecutive years.