Cost certainty and client savings – How to deliver both on flat roof refurbishment projects.

Bauder’s unique Moisture Mapping Survey scientifically verifies the exact levels and locations of moisture within any existing waterproofing system. From this testing method the true condition of the roof is identified, plotted, and a visual data report produced that determines the remedial action needed. 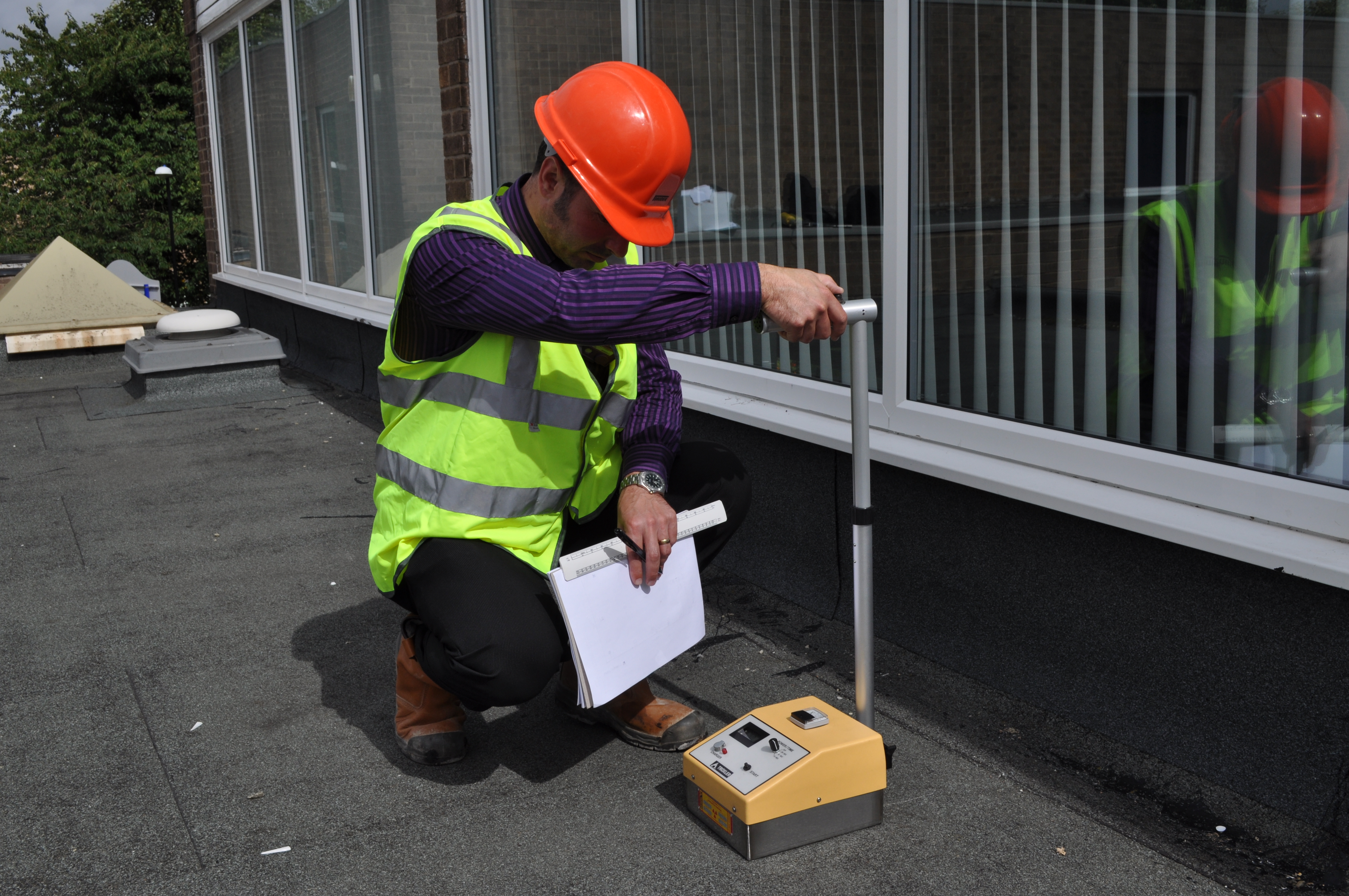 The benefit of collecting this information is being able to provide clients with a report which includes the data gained from the moisture mapping survey proving the extent of the works required and proposals for waterproofing options with correct costings.  In this way the client is assured that they are making investment decisions based on fact rather than on subjective opinions

Recent roof surveys carried out on three separate but identical 600 m² buildings revealed different conditions within the aged waterproofing systems.  Bauder carried out moisture mapping on each of the roofs and a full cost saving analysis provided the client with reduced costs for the refurbishments.

In addition to these savings, a shorter project time will in turn reduce associated project costs such as

Moisture mapping is a quick, low-cost, accurate way of assessing a roof’s performance and can be commissioned alongside a Bauder roof survey.

The show that’s got decorating covered