Councils advised on new fire-safety responsibilities by the Government

In the wake of an interim report on fire safety in the light of the Grenfell Tower tragedy government officials have written to council chiefs setting out their responsibilities. 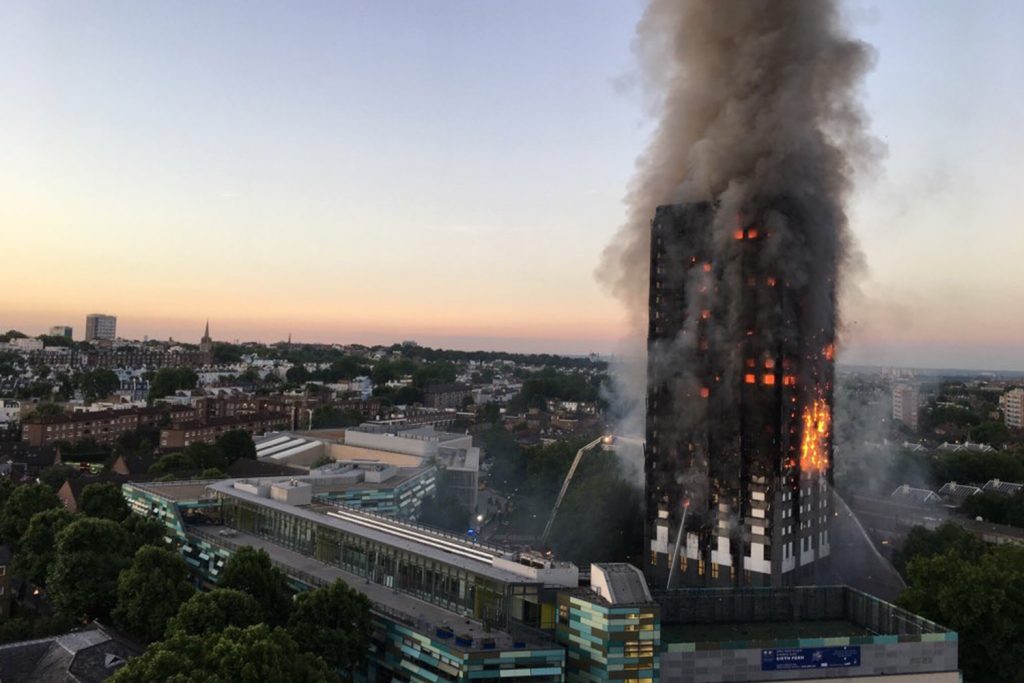 Engineer Judith Hackitt, stated that the current regulations were ‘not fit for purpose’, and highlighted 6 broad but key areas where changes can be made in the review of Building Regulations.

These included a recommendation that consultation with the fire service should take place early in the process of designing and commissioning building schemes.

Stern-Weiner wrote that this consultation should ‘take place as early as possible’.

Stern-Weiner’s letter added that the government intended to consult on rewording Approved Document B – which gives practical guidance on complying with fire safety requirements of the Building Regulations – to make it easier to use.

The Royal Institute of British Architect’s (RIBA) last year slammed Hackitt’s interim report for shying away from ‘introducing immediate and effective changes’. Earlier this month a panel of MPs criticised Hackitt for ruling out an in-depth look at the rules governing design of electrical installations.