Ramboll’s work as lead designer and conservation engineer concluded as Temperate House, the world’s largest Victorian glasshouse, opened its doors on 5th May.

Described as an “architectural wonder and horticulturists’ haven”, the public are once again able to enjoy Temperate House at the Royal Botanic Gardens (RBG) at Kew, following a 5-year £41 million restoration. 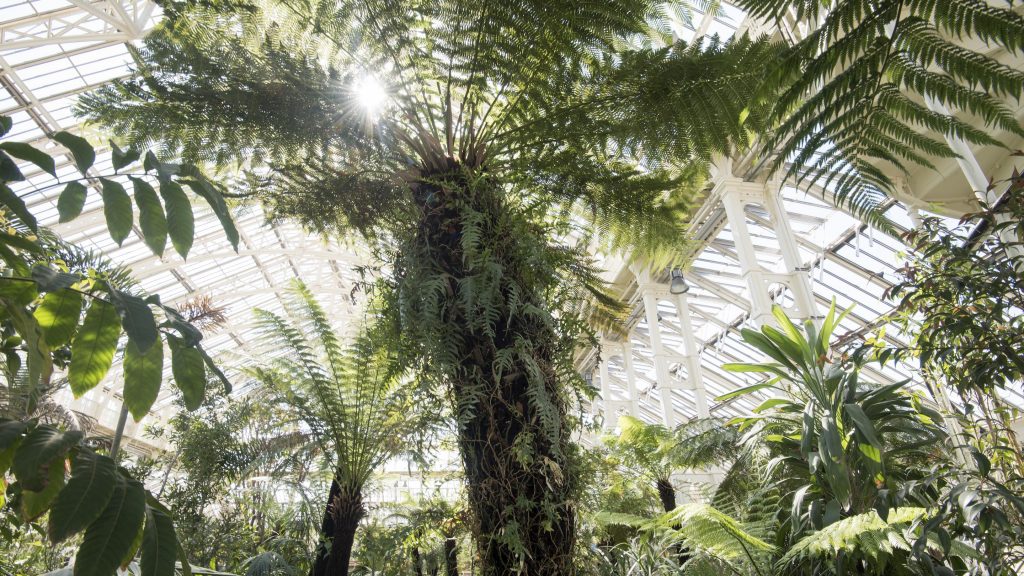 Since 1863, Temperate House, a Grade I listed building, has been home to some of the world’s rarest and most threatened plants. The building, within the UNESCO World Heritage site, had deteriorated since previous restoration, such that in 2012 it had been closed to the public and placed on the Heritage at Risk register. Money was raised, including Heritage Lottery funding, and in 2013 Turner & Townsend appointed Ramboll as lead consultant and conservation engineer to develop a scheme of fundamental repair and modernisation of key features, improving its function as both home to the collection of plants and a contemporary public space.

The repairs would see improvements in daylight and ventilation requiring the replacement of all glass, restoration of the opening lights used for ventilation, and the installation of a new building management system to enable greater environmental control within the building.

Mike Mittendorfer, Ramboll project lead, commented: ”The structure presented some unique and interesting engineering and conservation challenges. There was considerable corrosion and decay in the extensive wrought iron, cast-iron and steelwork comprising the structural frame. We are proud to see our innovative approach help return this very unique structure to its former glory and celebrate its vital role in preserving some of the world’s most important natural hertiage.” 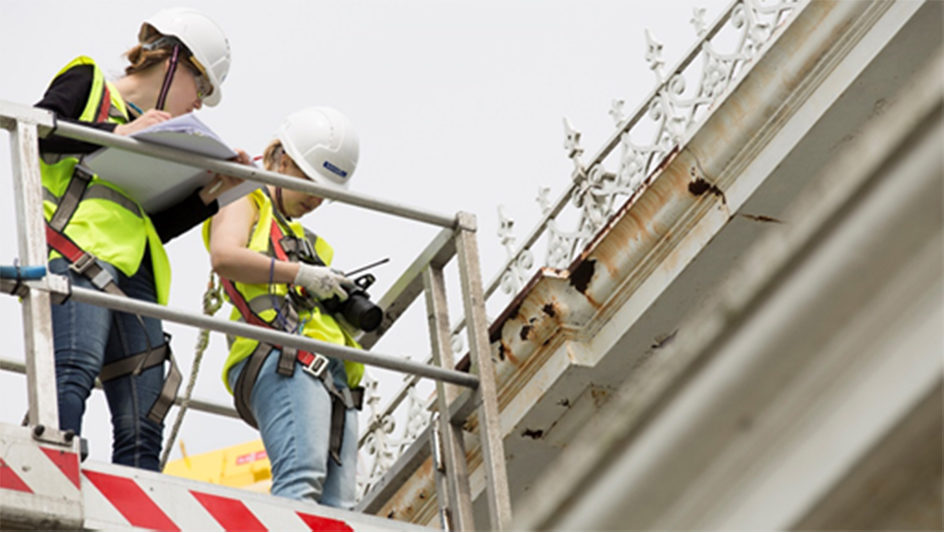 Richard Barley, Director of Horticulture at RBG Kew, says: “Over the past few months, I have watched as some of the world’s rarest plants finally reach their home. And what a home it will be – a glistening cathedral, the new glass allowing the sun to stream in, the ironwork restored to its glossy best.”

Initially it had been proposed to dismantle, repair and rebuild the entire structure, which would have been prohibitively expensive. Ramboll proposed a more cost-effective solution, requiring the removal of the glazing system only, so that work to the structural frame could be performed from scaffolding with minimal deconstruction. Ramboll developed the schedule of repair by a regime of prompt inspection of the metalwork in the period between the existing coatings being removed and the new system being applied. The majority or repairs were successfully undertaken insitu and dismantling successfully kept to a minimum.

Temperate House rises to 18 meters, has over 15,000 panes of glass and is the jewel in Kew’s crown. For over 150 years Temperate House has been home to temperate plants from Africa, Australia, New Zealand, the Americas, Asia and the Pacific Islands and in 2003 was recognised globally for its importance in the promotion of botanic studies and the preservation of endangered species and was made a designated UNESCO world heritage site. Following its remarkable restoration Kew will now be able to better tell the stories of the plants it Kew has rescued and enable generations to enjoy a fabulous experience.