Fil behind launch of half of all builders’ merchant branches 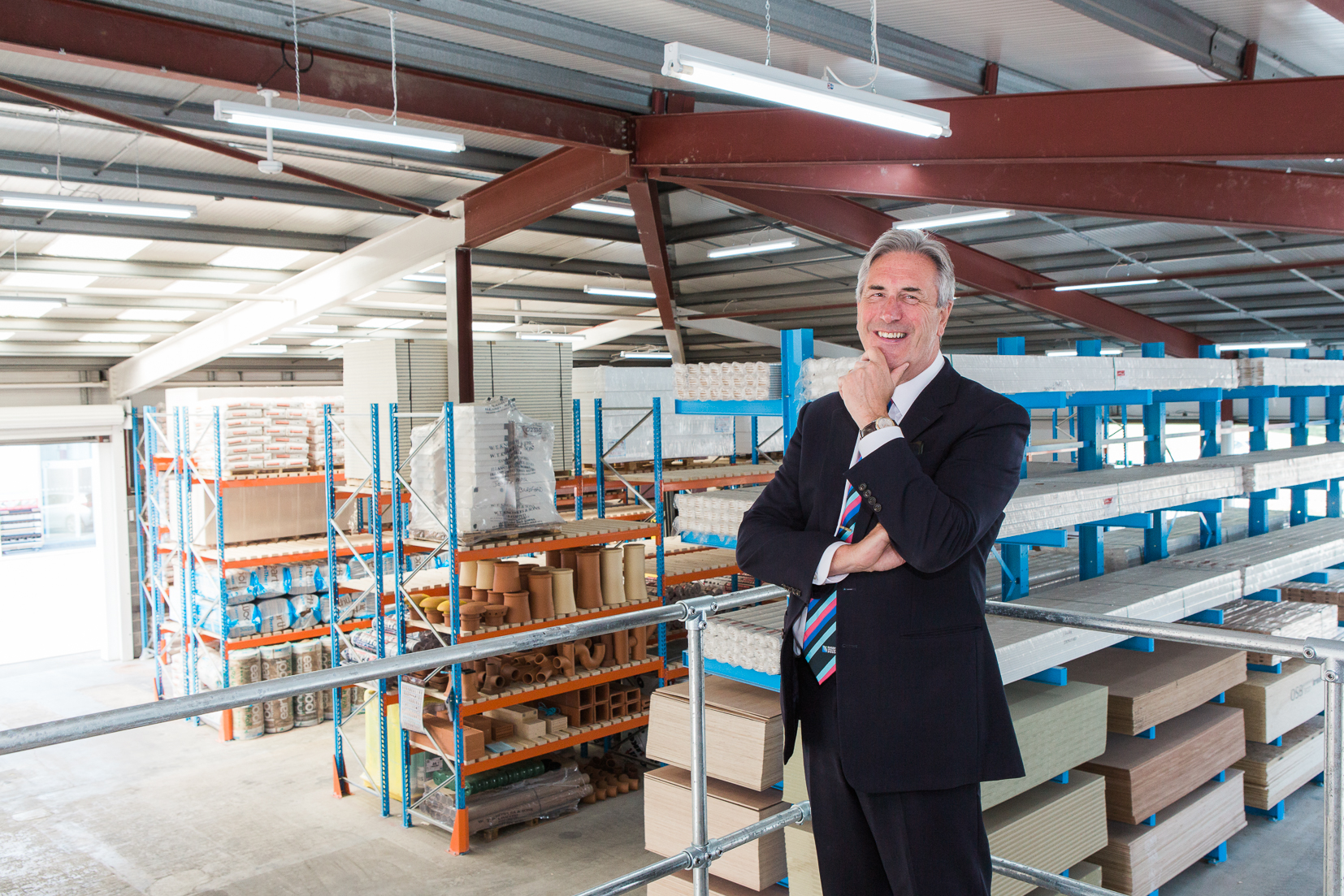 Racking and storage specialist Fil (formerly Filplastic) saw a 60 per cent rise in turnover last year after helping launch half of all new builders’ merchant branches in the UK.

The East Yorkshire company saw revenue grow from £5m in 2017 to £8m last year after being involved in creating 24 new branches, exactly 50 per cent of all those that opened in 2018.

Branch locations ranged from Elgin in the north to Penzance in the south and covered every region of the UK in between.

In nearly all cases, Fil provided full design and fit out services to the client.

Paul Taylor, managing director of Fil, said the statistic demonstrated how trusted the business was by builders’ merchants, and how in demand their innovative approach to design was.

Mr Taylor said: “What a great way to celebrate our 25th anniversary in 2018 – we reported a significant growth in sales which we were extremely pleased about.

“When we began to breakdown where the revenue growth had come from, we found that much of it was from the builders’ merchant sector, which had a buoyant year last year with a new branch opening almost every week in the UK.

“Further examination revealed that out of the 48 that were launched, we had worked on 24 of those, and the vast majority had been full design and fit outs.

“This is a really encouraging statistic. Having that level of penetration in a core market is a great achievement and shows what a strong reputation the business has built up in 25 years”

Mr Taylor said the company’s strength was its ability to provide everything the merchant requires from counters and shop shelving for the showrooms, through to racking and mezzanine floors for the warehouse, and galvanised pallet racking (from stock) and cantilever racking for the yard.

He added that a growth in demand for mezzanine floors had also driven revenue growth, as builders’ merchants and other businesses looked for cost-effective ways of opening up new storage space.

“Many progressive builders’ merchants have grown their product ranges significantly over recent years to appeal to a broader range of customers,” he said.

“This creates a demand for more storage and display facilities on site.”

Despite the significant growth in revenue, Fil has plans for further ambitious growth and has recently invested £1.1m in a new warehouse and office complex in Spaldington, East Yorkshire.

The company has also invested in new vans, a new website and new software to further enhance customer service levels.