Renovation work at Gloucester Cathedral will not be completed in time for Christmas as had been reported.

The £6m project will instead be finished next year as the BBC reports human remains, archaeology and delays in a limestone delivery from France are being blamed for the delay.

While local traders have said the work on the outside of the building that was meant to be completed by September, has put off visitors coming by coach, the Cathedral is still encouraging people to attend. 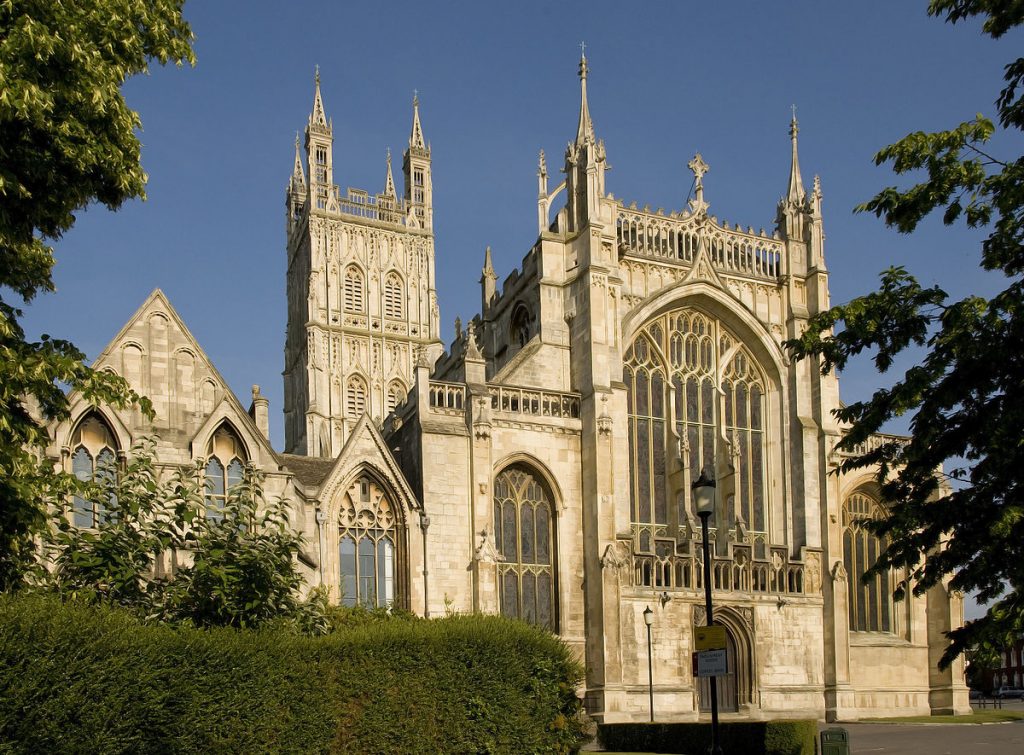 On the Gloucester Cathedral website it states: “This year is an exciting one in Gloucester Cathedral’s history as we embark on a major £6.3 million project, Pilgrim, which will transform the car park into a beautiful public space, fully restore the 15th century Lady Chapel and turn the Cathedral into a ‘greener’, more accessible place for everyone.

“Until spring 2018, a visit to the Cathedral will look and feel a little different both inside and out. As building work takes place, the doors will be kept open but access to parts of the building will be restricted at different times to allow work to continue and to keep our visitors safe.”

Last month the team working on the Cathedral promised that it would be “done and dusted” by 3rd December.

It has since been announced the work has been halted over Christmas and will not restart until January.

Historic churches and chapels set to benefit from £680,000 rescue funding