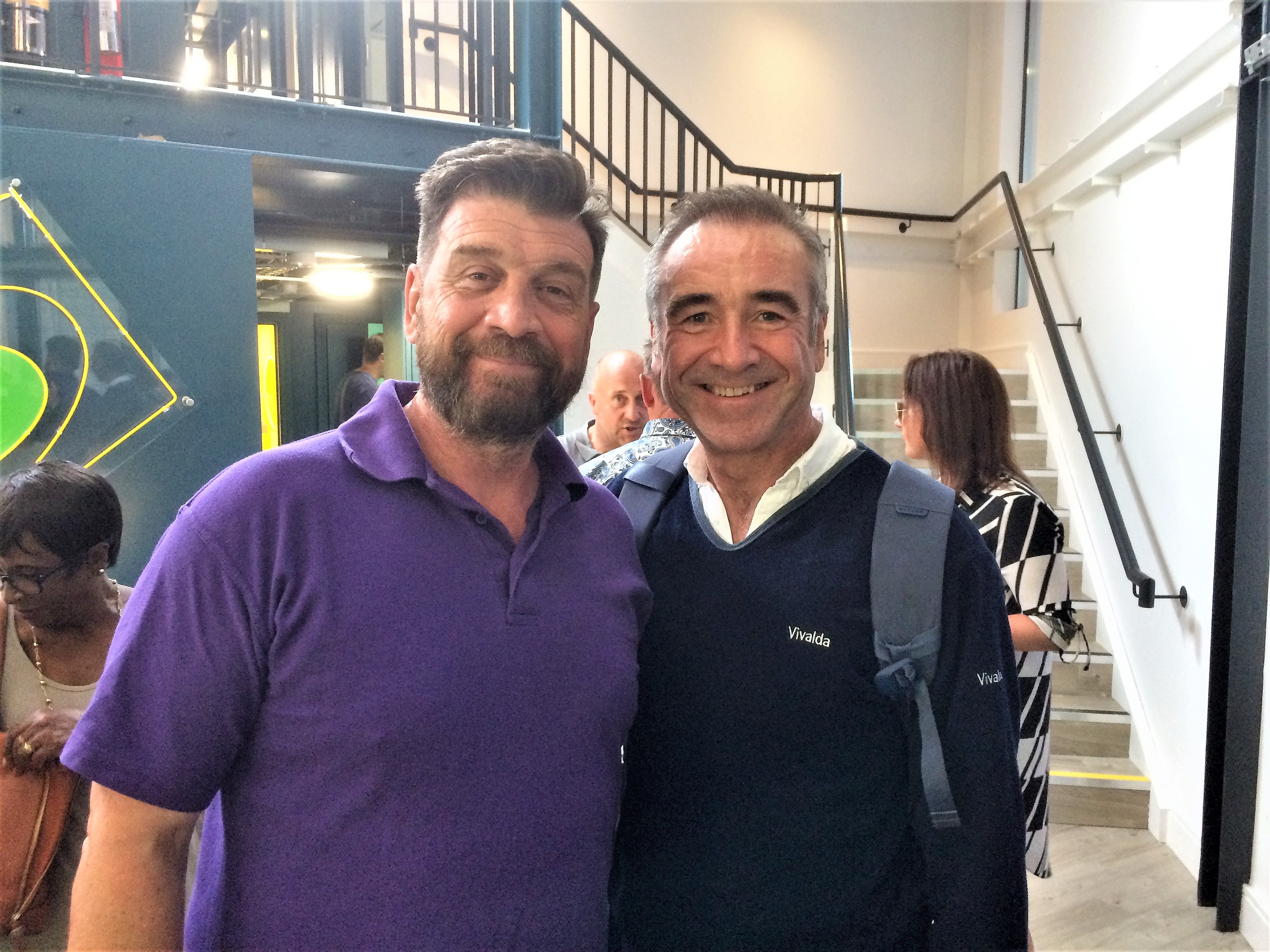 A big-hearted team from Vivalda, the UK’s largest supplier of external cladding, recently lent a hand to support a hugely worthwhile BBC DIY project, supporting the local community in the wake of the Grenfell fire.

When the company’s London branch, in nearby Royal Park, was approached by BBC producers to fabricate and supply fascia board to clad the renovated Dale Youth Boxing Club and a brand new community centre, the answer was a resounding yes. Gary Fitzgerald, regional director at Vivalda’s London branch, said: “Given the fact that we’re based just a stone’s throw from Grenfell we didn’t have to think twice to support this cause. The lads at the branch really pulled out all the stops to ensure we gave 100 per cent – working after hours and coming in over the course of several weekends to get the job done.”

Entitled “DIY SOS: Grenfell” the two programmes were broadcasted on BBC1 on Wednesday 5 and 12 September at 9.00pm. The first episode tells the story of the building of a new home for Dale Youth Boxing Club and the second programme told the story of building a new community centre.

Peter Johnson, chairman of Vivalda Group plc said: “This was an emotional and sensitive project for us to be involved with. I was delighted to be able to give any support we could to these two projects and was humbled to attend their opening ceremonies when I was able to meet with Nick Knowles, the build crew and also members of the local community. Somehow it seemed fitting that the cladding was produced in a factory visible from Grenfell and worked on by Vivalda staff who live nearby.”

WHAT THE BUILDER SAW