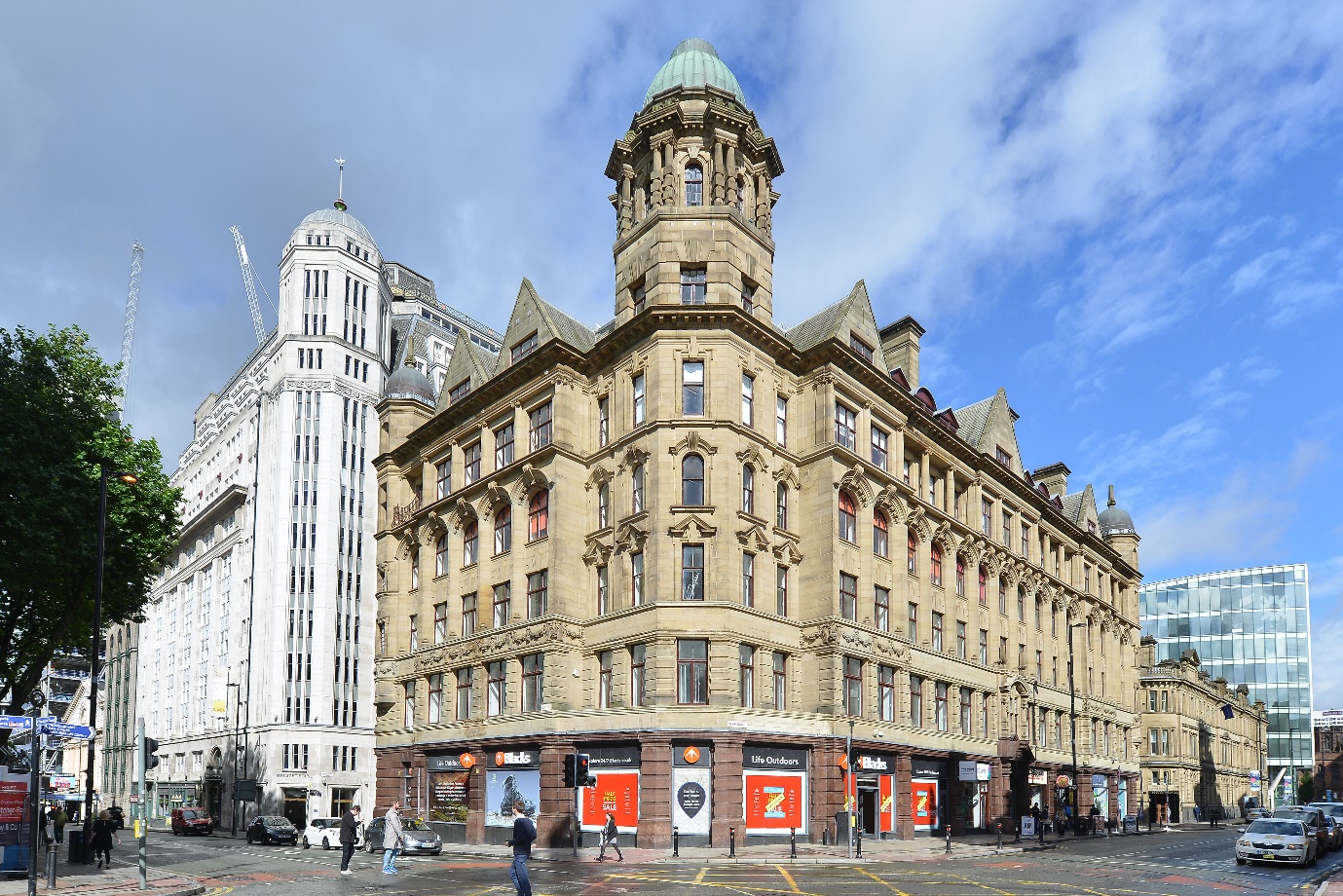 AET Flexible Space, leading provider of under floor air conditioning systems, is proud to have been part of the phased refurbishment of the historic building at 196 Deansgate in Manchester.  Situated in the city centre on what is probably Manchester’s best known streets with close proximity to Spinningfields, the architecturally stunning building has a Grade II listed façade and has attracted significant interest by potential tenants to its 48,000 sq. ft. over five floors of Grade A office space. 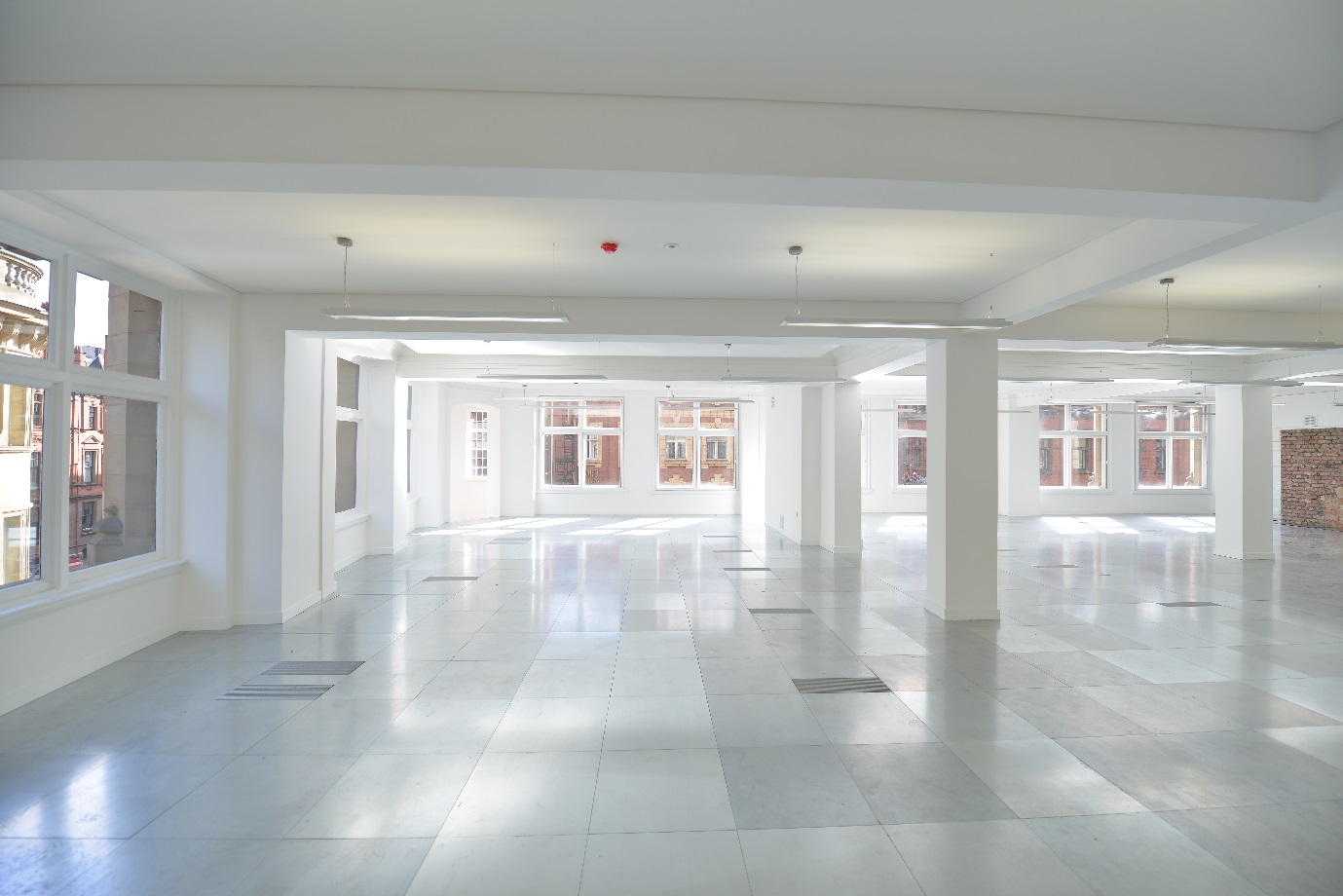 The refurbishment required a fundamental rethink to transform the building in decline, into a modern sought after commercial space.  Buttress architects managed to revamp the space, removing one of the lifts and creating a visible reception area as well as implementing a new services strategy, using raised access floors and underfloor air distribution.  This allowed the ceilings to be exposed and specific architectural features to be retained. 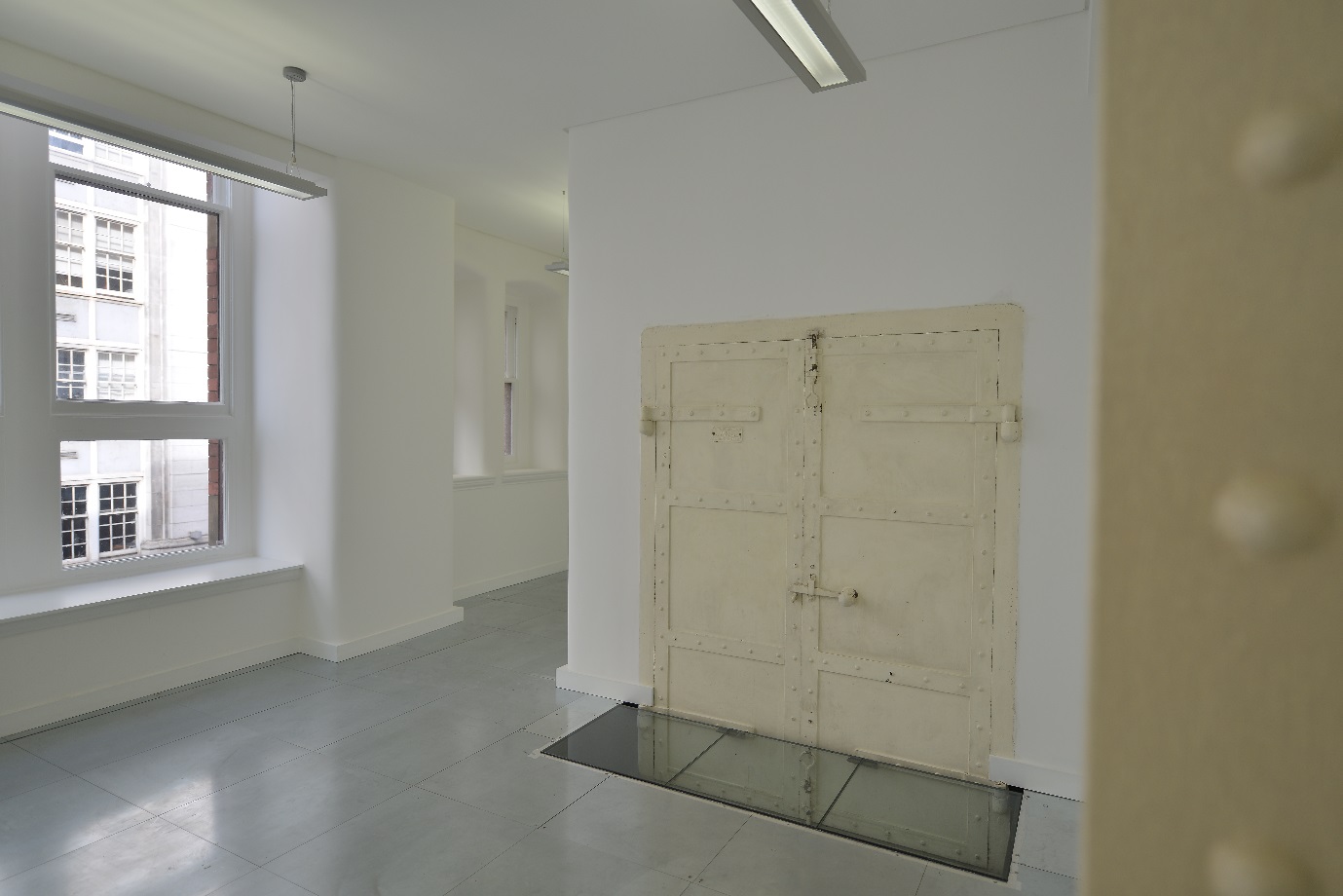 The AET Flexible Space system utilises the plenum as the ventilation duct, yet differs to standard underfloor air distribution; offering superior zonal control.  As the system utilises the space beneath the raised access floor to distribute conditioned air, this eliminates the need for ceiling based duct work and offers a variety of benefits; for example, allowing architectural features and ceilings to be left exposed. 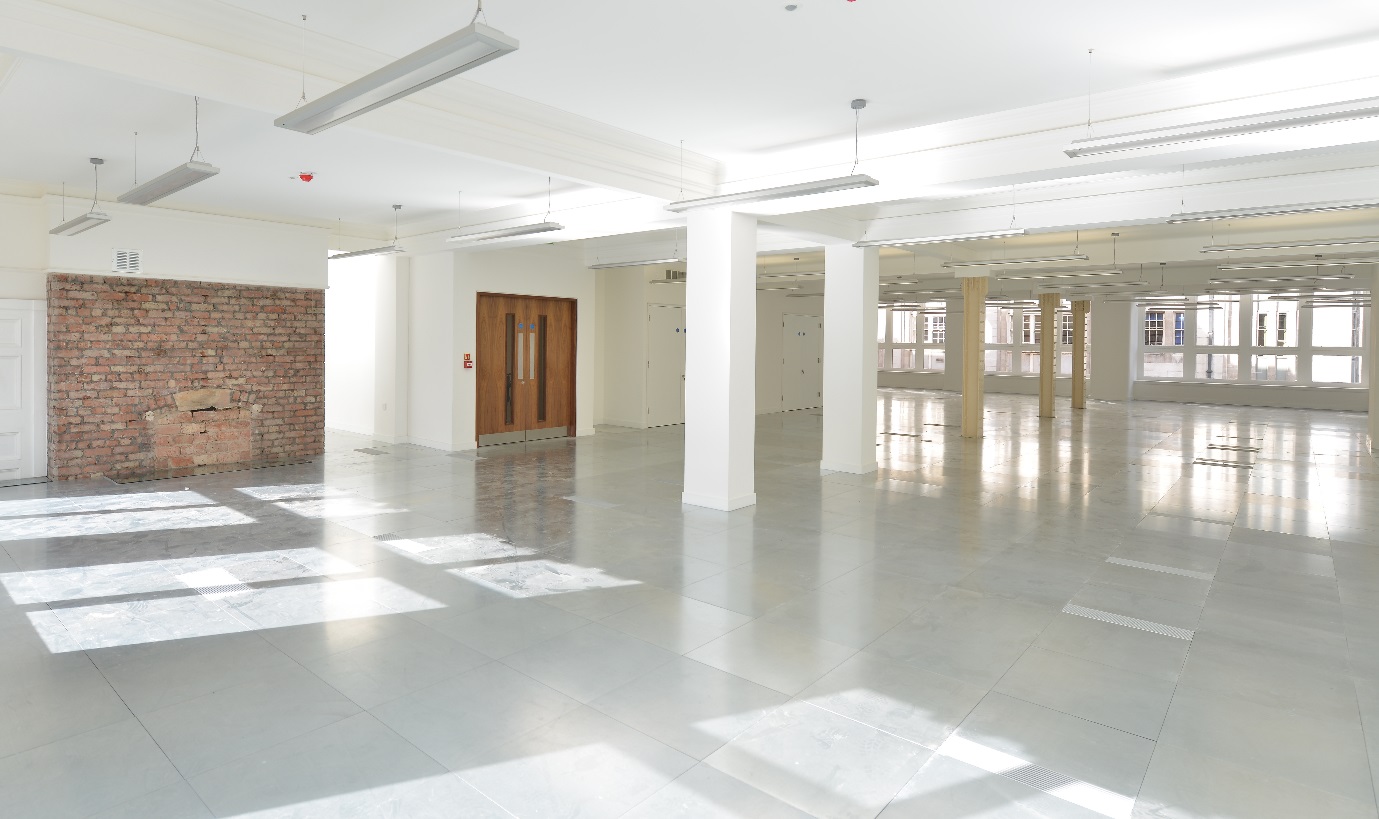 The fully conditioned air is introduced into the space via floor recessed fan terminal units; or Fantiles, which are easily relocated within a 600mm raised floor and also feature integrated controllers allowing users to personally adjust temperature and fan speed settings.  This flexibility makes it easy and economical to adapt to future changes in the workplace, making it an attractive commercial option for growing businesses. 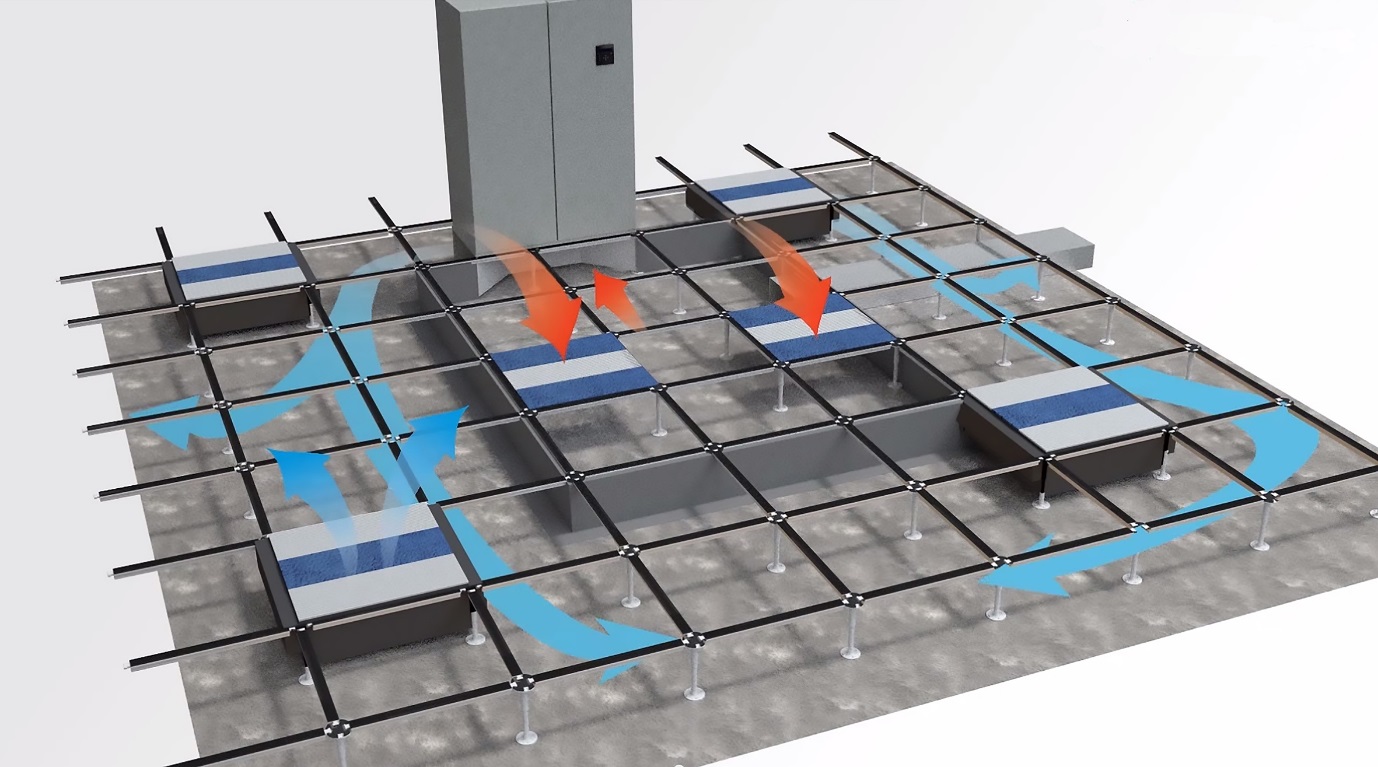 AET originally supplied their unique under floor air conditioning equipment during a partial refurbishment of the upper floors in 2008.  In 2016, developer Commercial Estates Group invested £2.3 million into the refurb of the reception, first and second floors and recently they secured a five year lease for 4,650 sq. ft. on the fourth floor for Marketing Communications Agency, McCann Manchester. CEG hosted an official building launch in early October. 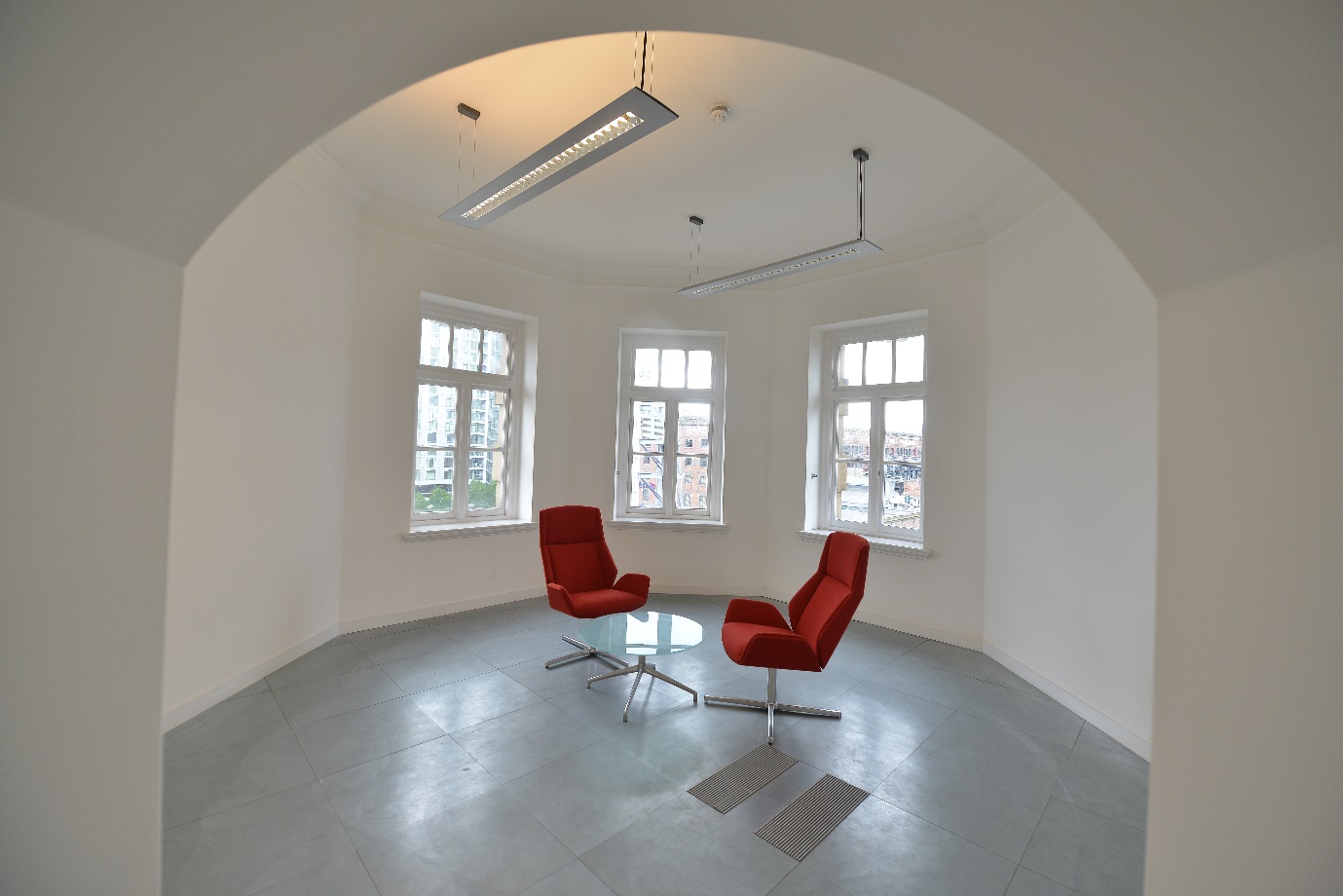 Does the Future Homes Standard really signify the...

Treat yourself to a new fire or stove...