MILLER BIRCH is to deliver a major £120m development on the 2.31 acre site of the former Central Fire and Police stations and adjacent Guildhall Place. 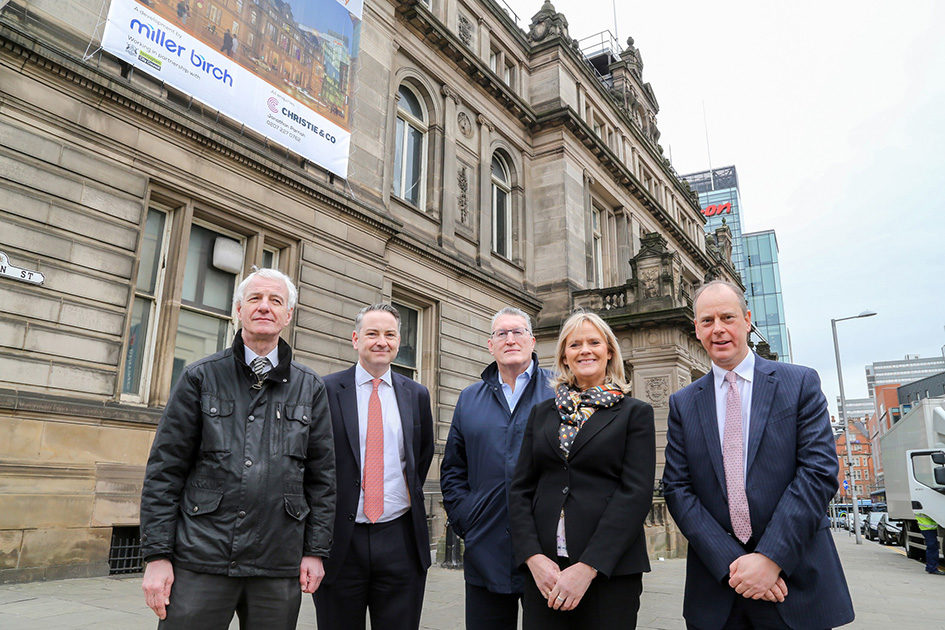 Improvements to the 300,000sqft Guildhall Place could see a four-star hotel, offices and in addition, discussions are taking place with Nottingham Trent University regarding the creation of new facilities.

The East Midlands-based property developer is working in partnership with Nottingham City Council on the scheme as part of a wider regeneration strategy to build a better Nottingham.

Guildhall Place is one of several key sites that will be the focus at MIPIM, the world’s largest property event in Cannes, next week in a delegation led by Invest in Nottingham.

Councillor Nick McDonald, portfolio holder for business, growth and transport at Nottingham City Council, said: “The Guildhall site is unique with its long history and central location. I’m pleased to see Miller Birch, with its strong track record in Nottingham, is now set to deliver this vitally important development.

“The city council has invested over £1 billion into city centre infrastructure projects over recent years, and the development of Guildhall Place will continue that major drive. The plans proposed by Miller Birch reflect our aim to grow the city, and we look forward to seeing them come to fruition.”

Mark Bielby, development director at Miller Birch, said: “We are delighted to be redeveloping this major city centre site. This follows on from the successful delivery of Trinity House for E.On, one of the largest office developments ever completed in the city. In addition to Nottingham Trent University, we are already in discussions with major office occupiers and hotel operators.

“Miller Birch has an unrivalled track record in the city with schemes such as ng2 Business Park, and delivering new facilities for occupiers, such as Speedo, Specsavers and Co-operative Insurance. We are confident we can continue this success at Guildhall Place.”

Guildhall Place will form a major centrepiece of Nottingham’s portfolio of developments that are being showcased at MIPIM next week. Miller Birch, once more is proud to be a part of Team Nottingham at this prestigious event.