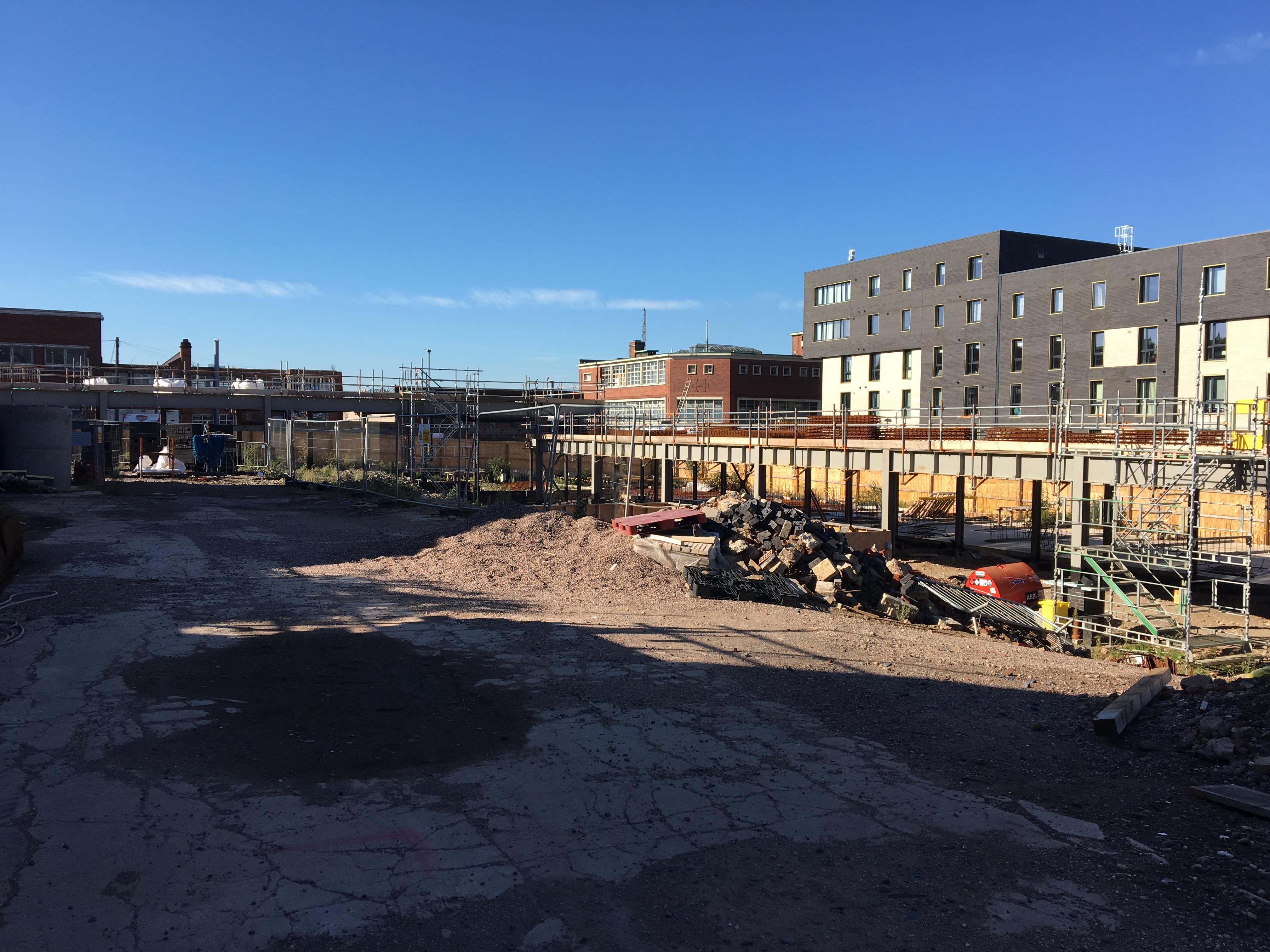 When Developments One (Birmingham) Limited entered Administration in May 2018, it followed the liquidation of the main contractor developing St Anne’s Court, a block of 170 apartments in the Digbeth area of Central Birmingham.

Not only had work on the site already commenced, and despite a second contractor being appointed it was too late to prevent Developments One from breaching its banking covenants. Also 80 plots had been pre-sold to various purchasers, who had paid substantial deposits. As such, the secured creditor – UE Finco Limited – sought the appointment of administrators, turning to nationwide insolvency firm SFP.

SFP immediately instructed a professional team; including insurers, structural engineers and chartered surveyors to review the work completed up to that point and the future prospects for the scheme, to inform the strategy for the Administrators going forward. The site was initially mothballed and secured until the future of the scheme could be determined. 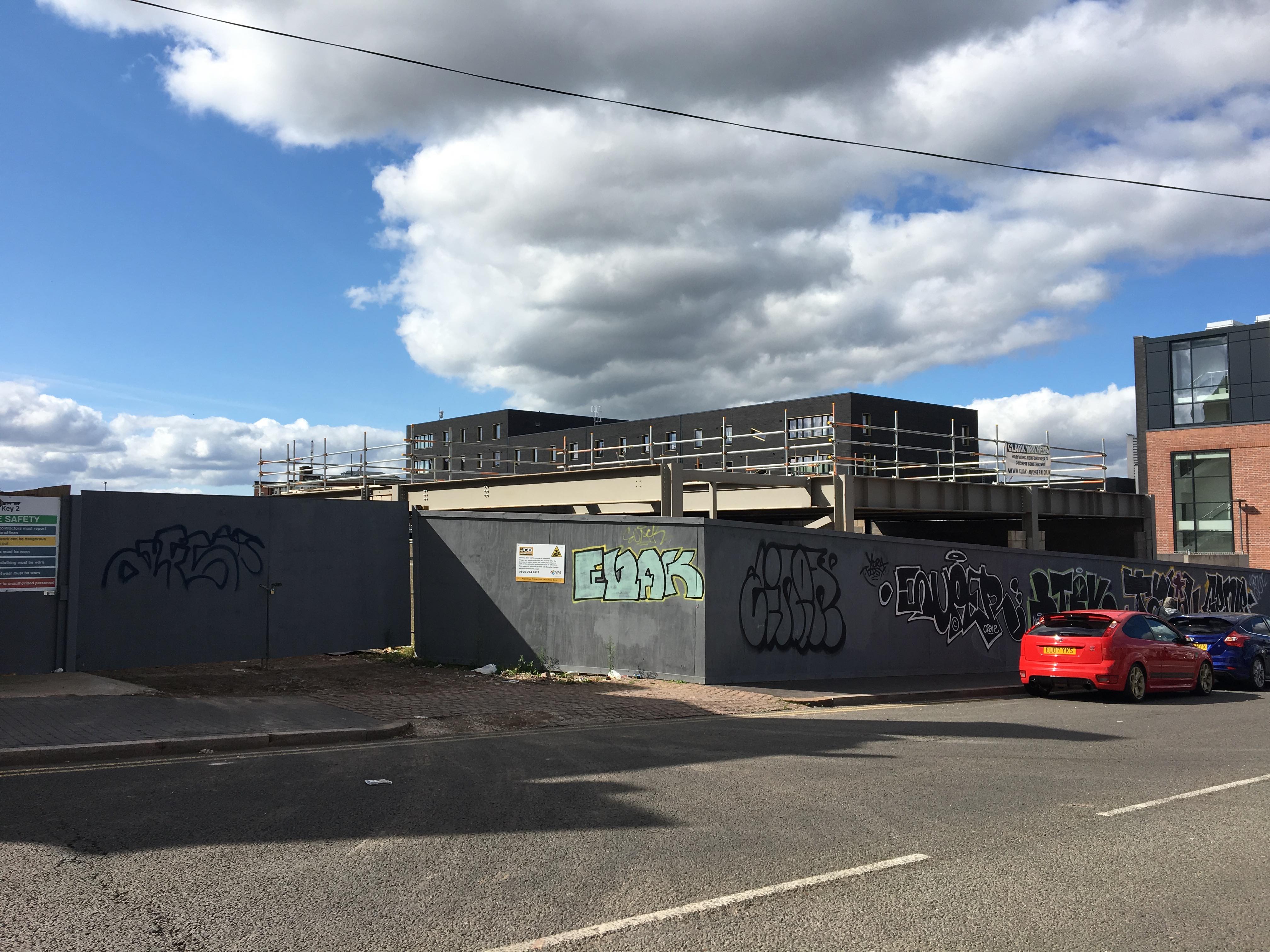 While completing its review, SFP sought a potential buyer, inviting registrations of interest from parties looking to acquire the site, and working closely with GVA (now Avison Young) on the sale. The efforts of the Administration team was rewarded when the site was acquired by the well-established developer, St Modwen Homes, who have engaged positively with all the purchasers.

Behind the corporate story, however, is also a more personal story of those potential purchasers who had put deposits down on an apartment, and risked losing all with the collapse of Developments One. This is where the diligence and sensitivity of the SFP team came to the fore.

SFP ensured regular communication with all of the plot purchasers to ensure they were updated on progress, explaining the process and possible outcomes. Led by SFP’s David Kemp, the team are now able to share in the relief of the owners whose uncertainty is now over.

Mandy Kaur was one such non-secured creditor who stood to lose her deposit on a one bedroom flat and car park space. She is considering whether to be reimbursed or continue with the purchase of her flat: “The communication from the team at SFP was excellent. I was kept informed whenever the situation changed. If I had any questions they were answered in an honest way and I was given indicative timescales.”

James Smalley, another purchaser, put down a deposit on a one bedroom flat in December 2018 as a buy-to-let property. Once groundworks began it became clear that much more work would be required to clear the contamination from the heavy brownfield site. Delays and costs put the developer under financial pressure:

“Everyone at SFP gave best guidance and allayed the fears of the many dozens of us who had put down deposits. The team acted considerately throughout and all letters were clear and concise. David Kemp even took the time to speak to me for 45 minutes.”

Simon Plant says that the SFP approach exemplified industry best practice: “The Insolvency profession works extremely hard to deliver the best outcomes for all parties. This particular instruction was complicated and challenging, given the nature of the development site. The ultimate outcome is extremely pleasing, particularly for those worried consumers – many of whom had committed significant life savings to the off-plan sites,” he said.