ISG has announced that it has completed refurbishment works for the Zayed Sports City Stadium, one of the UAE’s oldest sports facilities, following an extensive upgrade programme.

The stadium recently underwent a 30-week upgrade, with ISG tasked with renovating the staff administrative offices, VIP lounge area, leasable Grade A offices, public washrooms and the entire flooring for the corridors in the upper concourse and ground floors, amongst others.

ISG also managed the upgrade of fire and life safety systems, including the addition of a fire fighting system, inclusive of pumps and tanks, that is compliant with local authority requirements and international standards. The refurbishment also included essential upgrades to the existing electromechanical systems, including the replacement of four electrical substations. 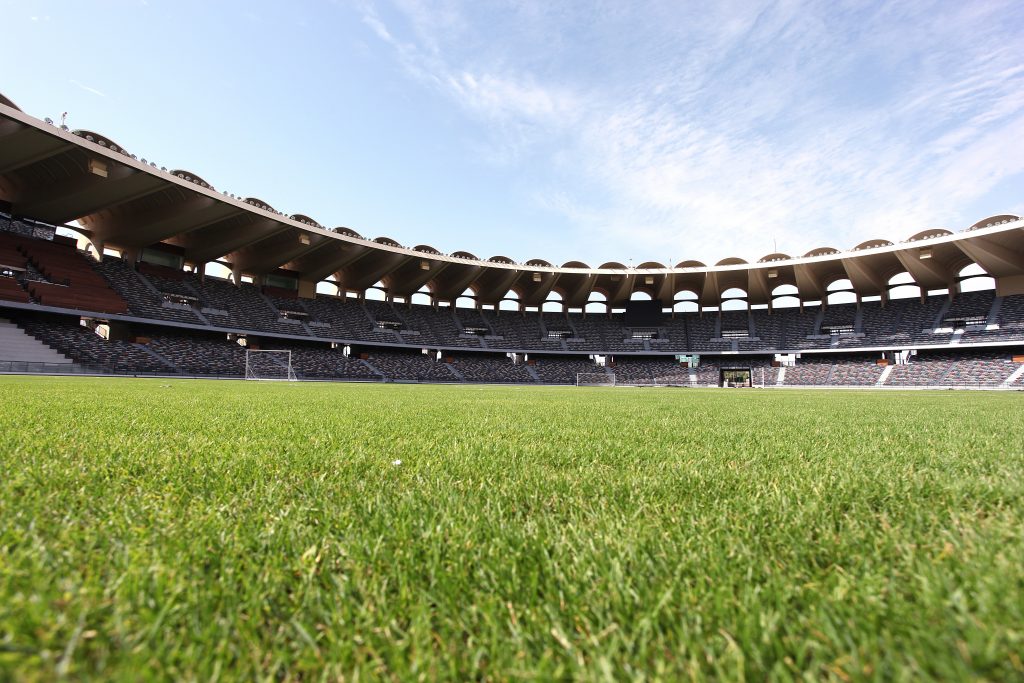 Since being built and opening in 1979, it has undergone several refurbishments over the years, including a 2009 fitout upgrade ahead of the FIFA Club World Cup that year, which was also delivered by ISG.

“This is the second time that ISG is entrusted with a mission-critical project that is linked to the stadium and our team, once again, delivered brilliantly. Naturally, this could have only happened with the support of our client and experienced consultants, so we are thankful to all stakeholders, who ensured a seamless and successful delivery of these works.”

The stadium remained live throughout the refurbishment process and hosted several sports events. This posed several challenges for ISG, from a logistical and operational perspective, especially with the upgrade of the electrical substations and air handling units, as it meant planning and scheduling shutdowns, while keeping the building fully operational.

The new fit out boasts many sustainable features, including intelligent lighting to reduce energy consumption, new AC units, which are connected to the BMS system to monitor and control air flow and cooling and fire suppression systems, which have zero effect on ozone depletion.

With more than 43,000 seats Zayed Sports City Stadium is the largest stadium in the UAE. It is also featured on the AED200 banknote, as recognition of the stadium as crucial part in the country’s history.

Councils advised on new fire-safety responsibilities by the Government