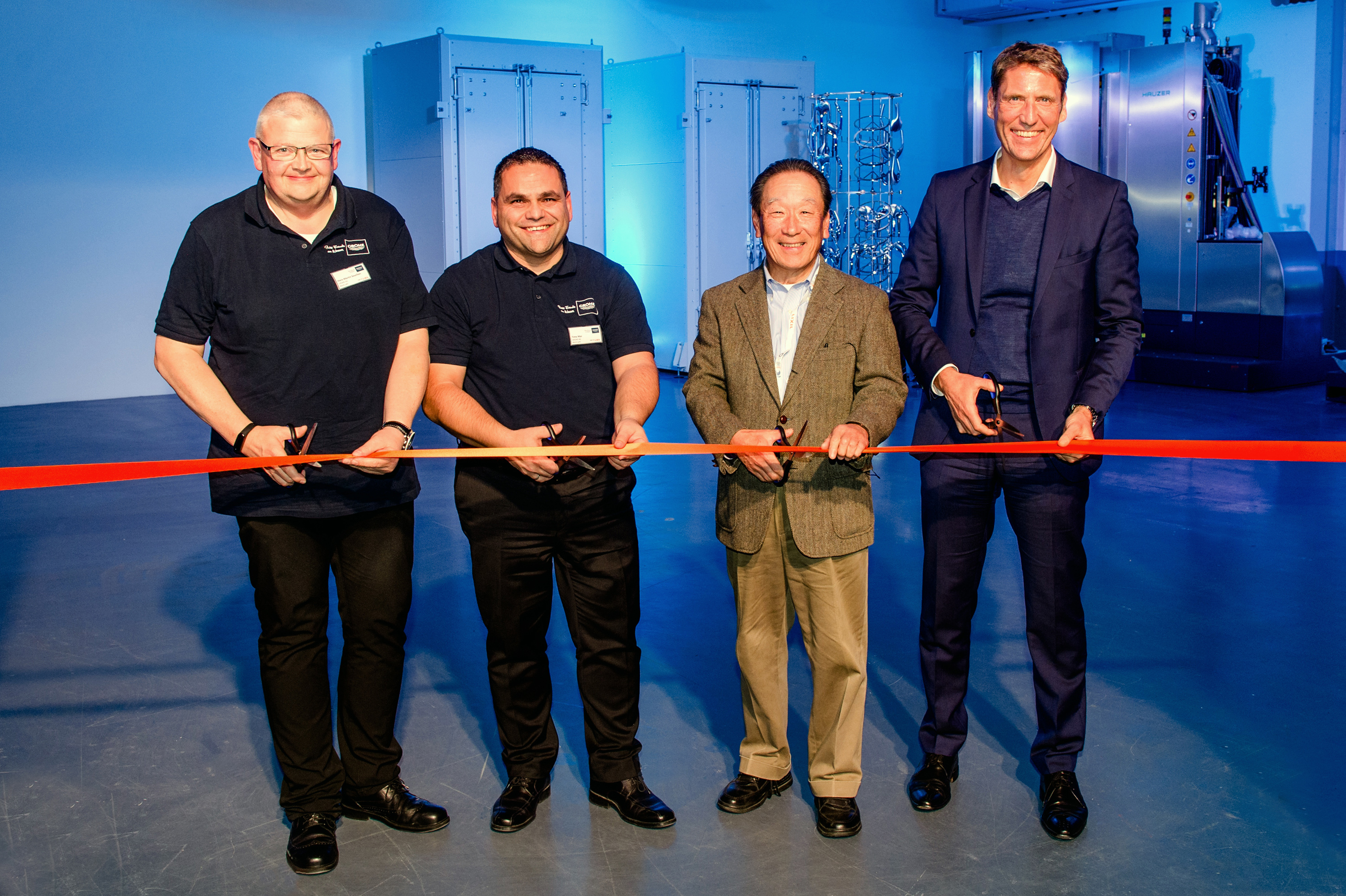 On 11th December, two new machines used to create the PVD coating technology for coloured showers and shower systems were unveiled in Lahr by top global executives of LIXIL Group, in the presence of the site’s employees. The new technology was first announced back in October 2019 during a press meeting on site, with an investment amounting to approximately 5 million euros and the creation of 27 new jobs.

“With the PVD coating technique we have a high-end technology in place that’s in line with a global consumer trend and also serves a growth segment: showers and shower systems in beautiful colours for customised designs in bathrooms. With this technology we are increasing the manufacturing scope of the plant in Lahr, which puts us in a better position to bring coloured showers and shower systems to market faster”, says Thomas Fuhr, COO Fittings LIXIL International and CEO Grohe AG.

The 2020 bathroom trends to look out for