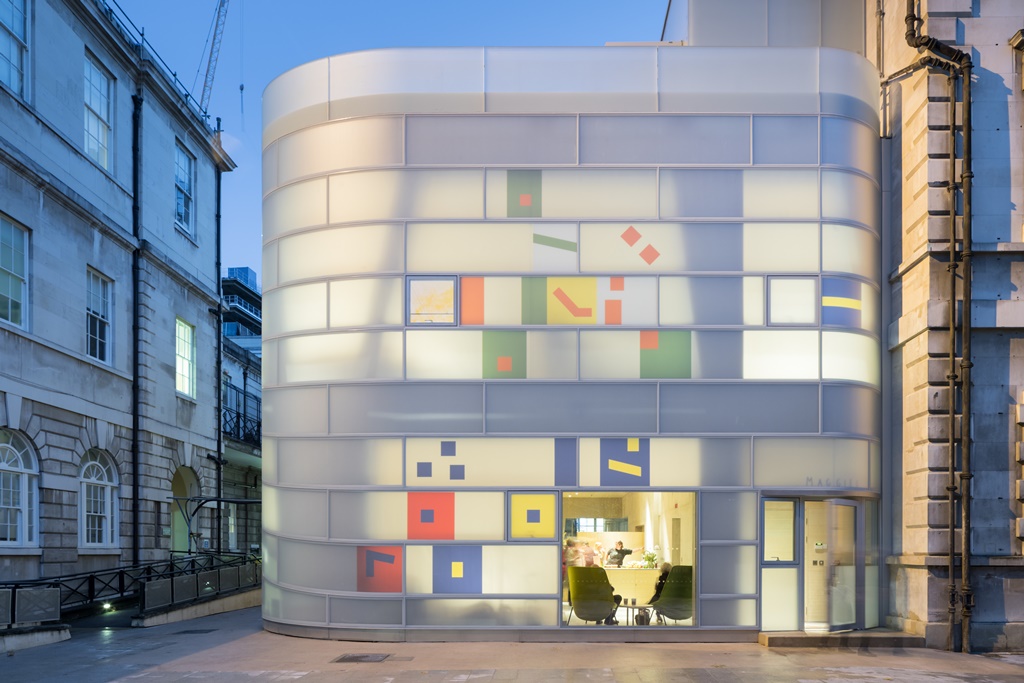 The winners of the 2019 Surface Design Awards have been announced, hailing the best and most impressive use of materials in, and on, architectural projects from around the globe.

The beautiful new Maggie’s Centre Barts, London has been declared the Supreme Winner, capturing the judge’s hearts and minds. A beacon of design in the charity sector, the building by Steven Holl Architects’ was shortlisted in the Public Building Exterior category, gaining acclaim from the judges, including Christophe Egret, who stated “You really feel that a person dealing with cancer might feel elevated in this space”. 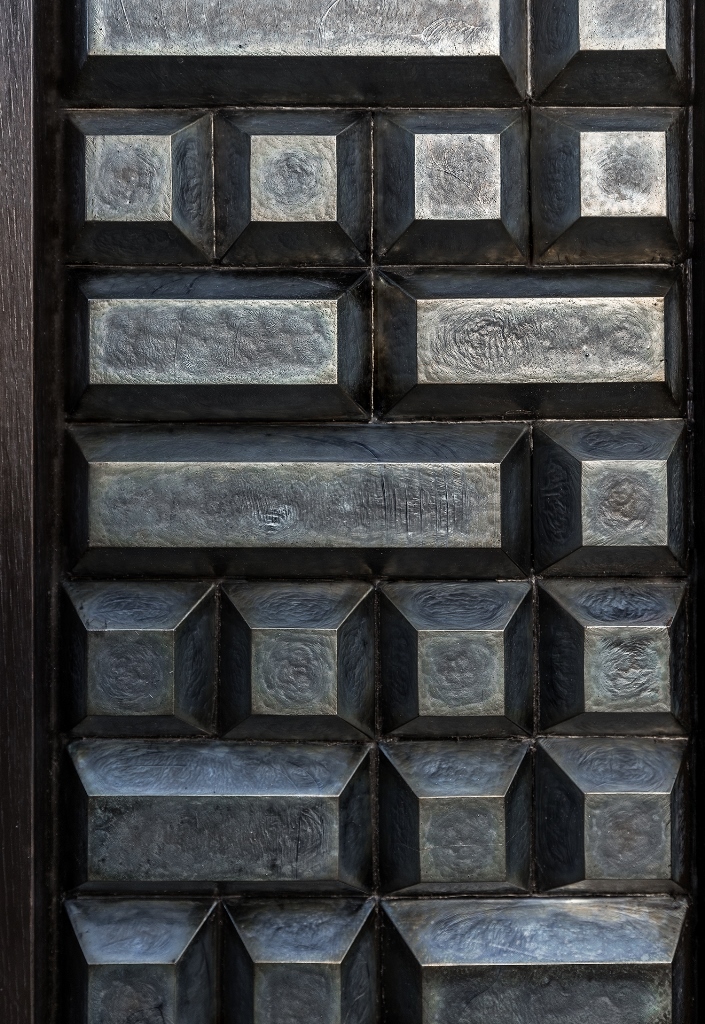 Across 13 categories entrants to the Awards comprised a who’s-who in architecture and design from around the world. Zaha Hadid Architects, Steven Holl Architects, Studio Egret West and Chris Dyson Architects from the UK, Rockwell Group from the USA, and Kengo Kuma & Associates from Japan were among the shortlist. 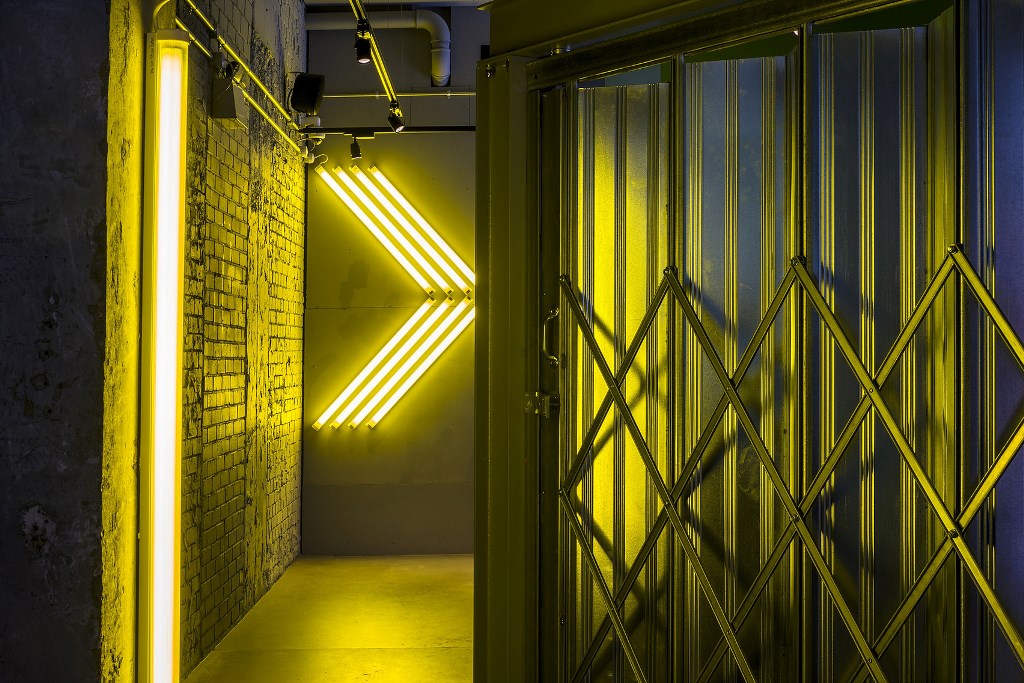 The Surface Design Awards, announced at the annual Surface Design Show, recognise and celebrate the best use of innovative surface materials in architecture and design internationally. 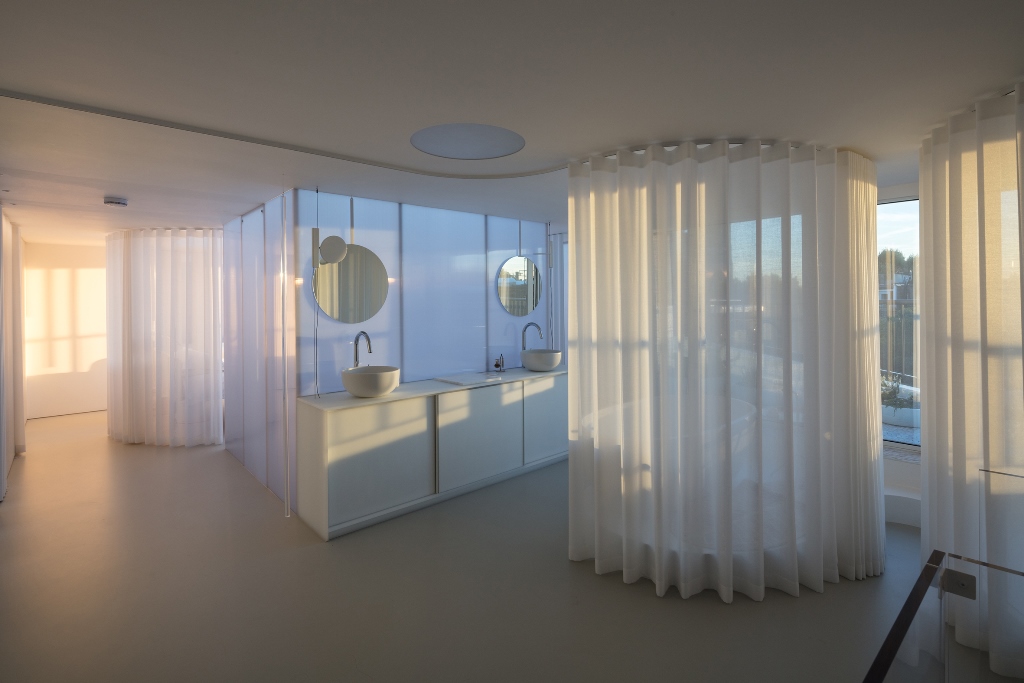 Launched five years ago, the Awards have grown year-on-year to become one of the most respected accolades in the design awards realm. The 2019 shortlist consisted of an impressive 43 projects from 9 countries, each entry an exemplary example of creative and innovative use of materials and lighting in both interior and exterior schemes. Some projects won nominations across several categories, resulting in 48 finalists. 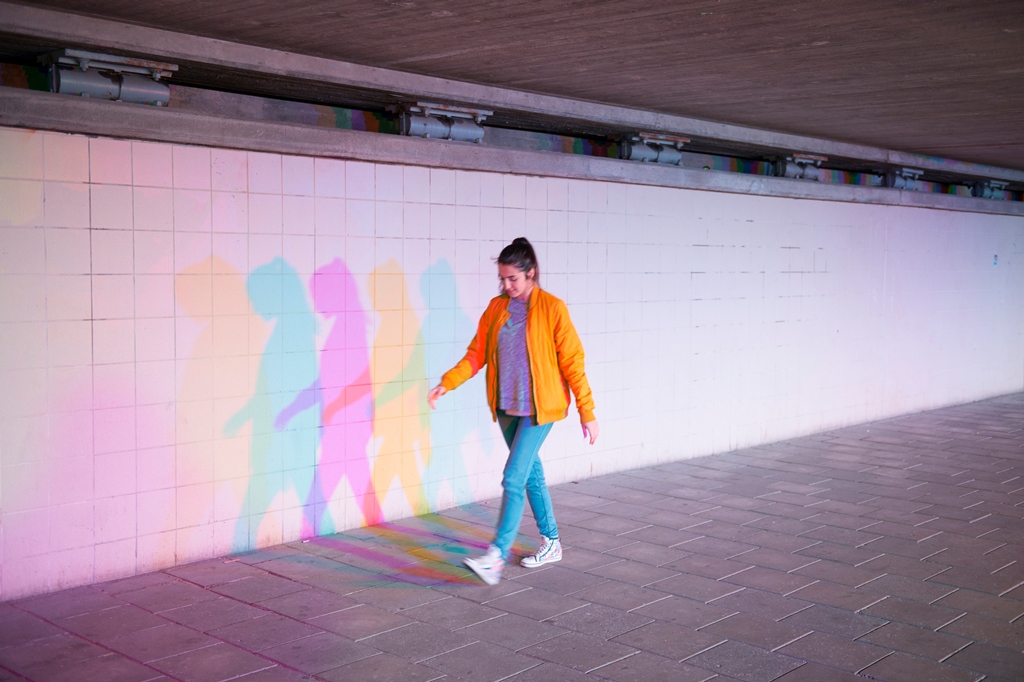 Futurebuild leads the way with considerate and sustainability credentials