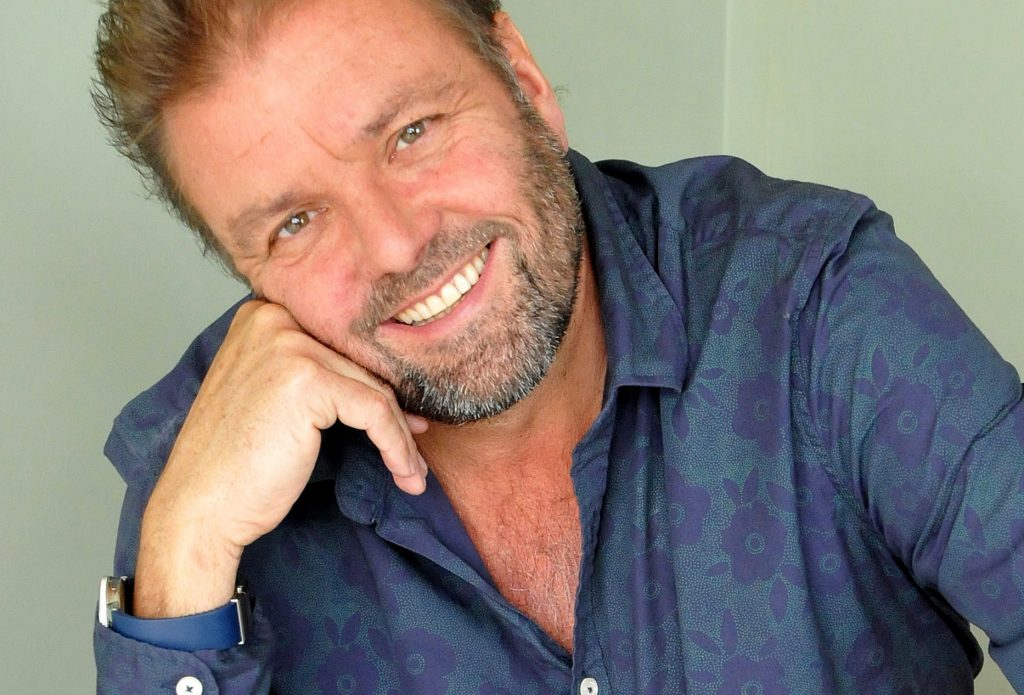 Homes Under the Hammer and ITV’s I’m a Celebrity Get Me Out of Here star, Martin Roberts has been announced as the host of FIT Show’s popular Gala Dinner on Wednesday 22nd May.

Martin will present the FIT Show awards during the evening, which will include entertainment from Paul Pashley and his Big Band with Rat Pack and Swing favourites. The glittering celebration will kick start at 7pm at NEC Resorts World, in The VOX.

Guests can expect an evening of informal networking, dancing and a silent auction which is due to be held in aid of GM Fundraising and Hope House Children’s Hospices. A champagne reception will be followed by a three-course meal served by the VOX’s award winning team led by Head Chef Aaron Johnson.

As well as speaking after the dinner and hosting the awards, Martin’s charity, The Martin Roberts Foundation will exhibit at FIT Show. The Martin Roberts Foundation supports carefully selected educational and well-being initiatives for children and young people. Martin set up the charity to help address the need for ongoing awareness of charities like Childline amongst children and young people.

Speaking about his role, Martin Roberts said: “I’m delighted to have been asked to speak at FIT Show’s gala dinner this May. As a keen property developer, I am excited to see the full range of products and innovations on display as part of the main event as well as leading the celebration at the Gala Dinner. I’m looking forward to meeting FIT Show exhibitors and visitors, as well as raising awareness for the Martin Robert’s Foundation.”

FIT Show event director, Nickie West added: “We’re thrilled to announce that Martin Roberts will serve as host for the FIT Show awards at this year’s Gala Dinner. Martin is a firm household favourite, and as a keen property developer we’re sure that he will be impressed by everything that the industry’s leading showcase has to offer.

“We’re looking forward to an evening of Swing, dancing, networking with our peers and celebrating the very best in class.” 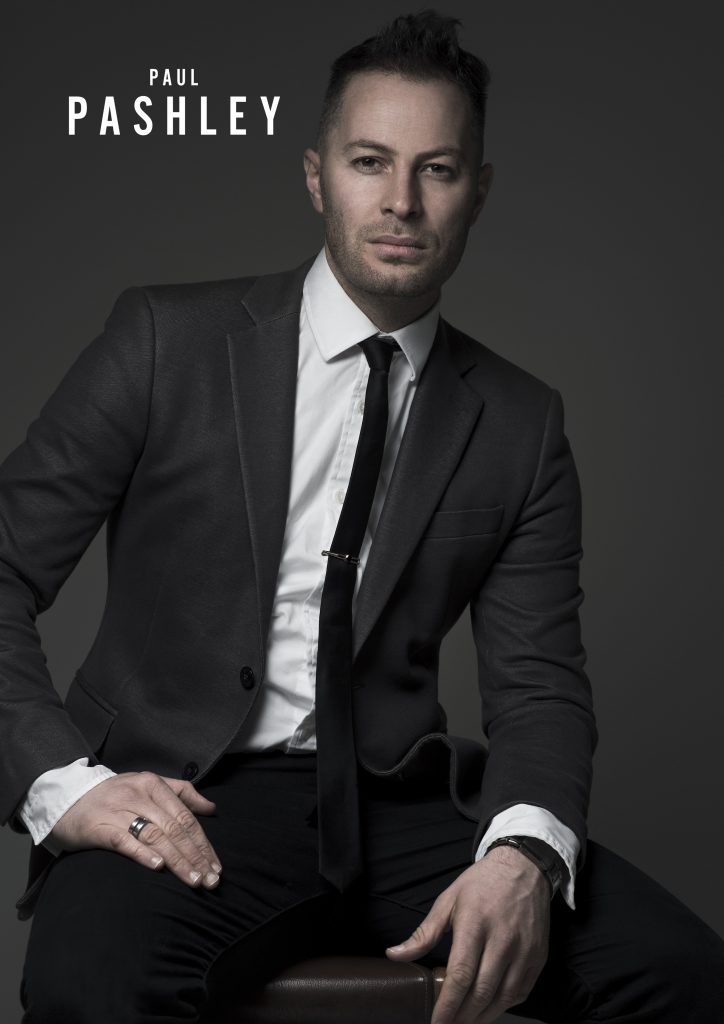 FIT Show 2019 will take place at the NEC Birmingham from 21st to 23rd May and will feature up to 300 exhibitors from across the window, door, conservatory and glass industry.

The Joinery Network to host launch lunch at FIT Show

Its Time To Stay Cool At Work – with Snickers Workwear