As the need for more high quality, sustainable homes for the over 55s increases, given an ageing population, the project was important in meeting the requirements of local residents in Lemington Spa.

Work began onsite in May 2015 as Warwick District Council prepared to give its tenants energy efficient ‘Lifetime Homes’ – marking its first housing scheme in more than 30 years.

Adrian Ceney, national director at property, construction and infrastructure consultancy Pick Everard, said: “The previous development only had provision for 29 homes so the new Sayer Court has completely transformed the site and is already at full capacity. 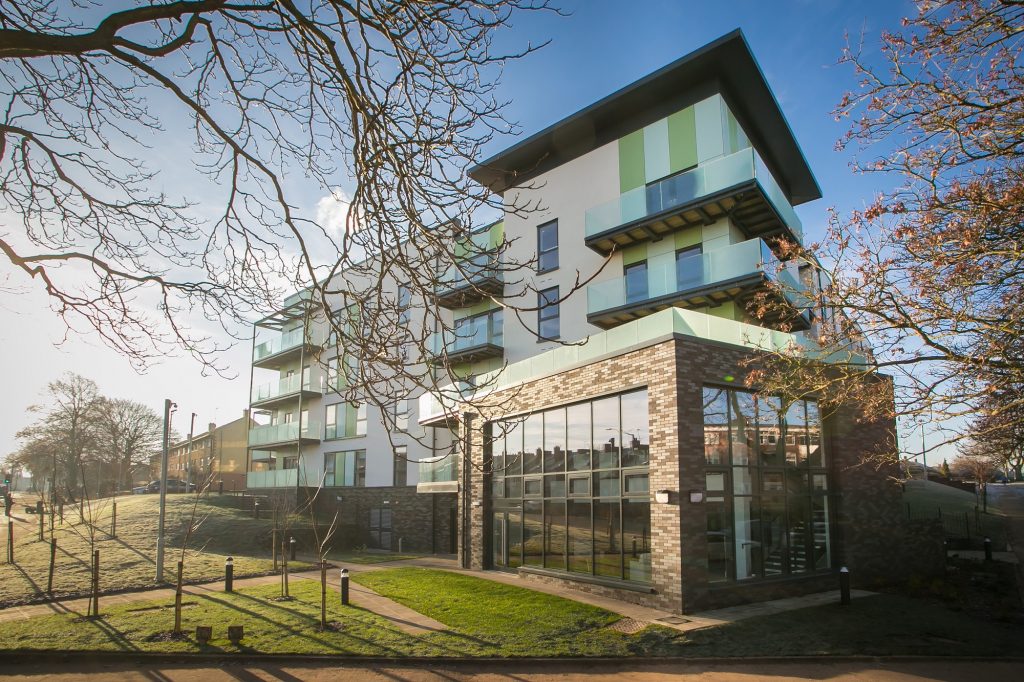 “The modern complex – comprising 76 apartments and five bungalows – has been designed to complement the town, being located on one of the primary routes into and out of Leamington Spa.

“There was a collaborative approach to working which became particularly important when faced with issues on-site,” said Adrian.

Paul Gibbs, associate at Pick Everard and project manager for the development, said: “We delivered Code 4 for Sustainable Homes, in line with the council’s plans to deliver energy efficient housing across the town – which means that carbon emissions are 25% less than the minimum standard. 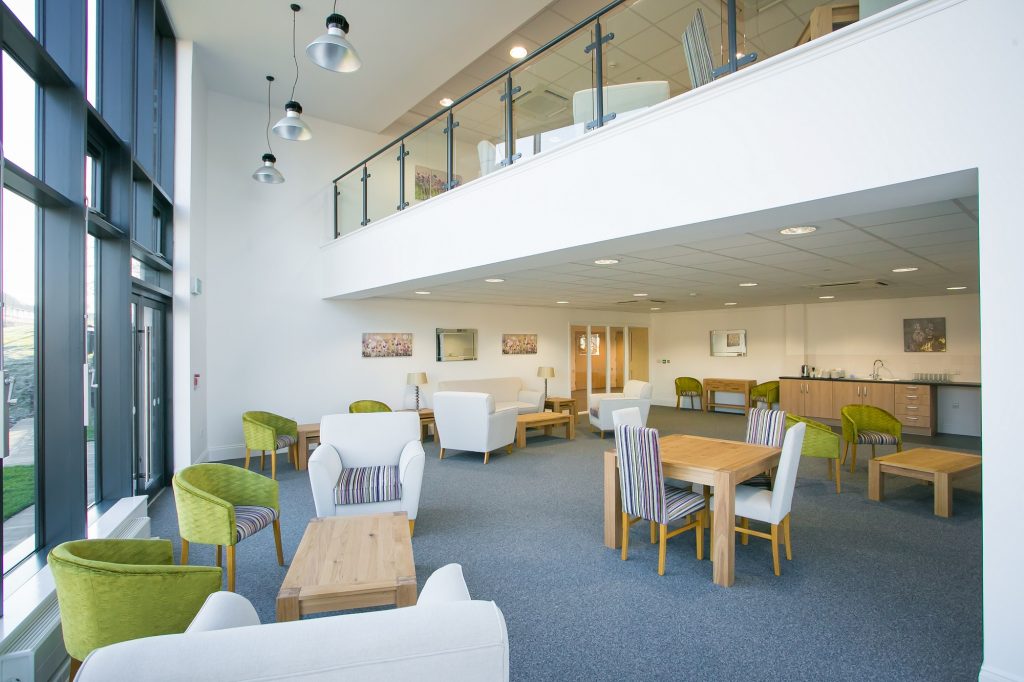 “This was achieved using a biomass boiler which supported the reduction of carbon dioxide and, in conjunction with the thermal efficiency of the building fabric, has reduced energy costs enormously.

“I’m proud our team has been involved in such a transformative project. It’s an exciting time for the town and as our specialism in residential developments grows we’re delighted to be able to support Warwick District Council and its plans to invest in and support the growing population of Leamington Spa,” continued Paul.

Councillor Peter Phillips, Warwick District Council’s portfolio holder for Housing and Property Services said: “These beautiful high quality, energy efficient, sustainable and most importantly affordable homes, which have been developed for Warwick District Council, have set the benchmark for the future of council housing in our district if not nationwide. I would like to thank Pick Everard for helping to turn the council’s vision into reality.”