Parts of Palace of Westminster are increasingly derelict with collapsing roofs and crumbling walls.

MPs and peers will vote within months on a plan to move out of their neo-Gothic parliament for six years during a huge restoration project that will cost at least £4bn.

The 19th century Palace of Westminster is known around the world, but parts of the estate are increasingly derelict. 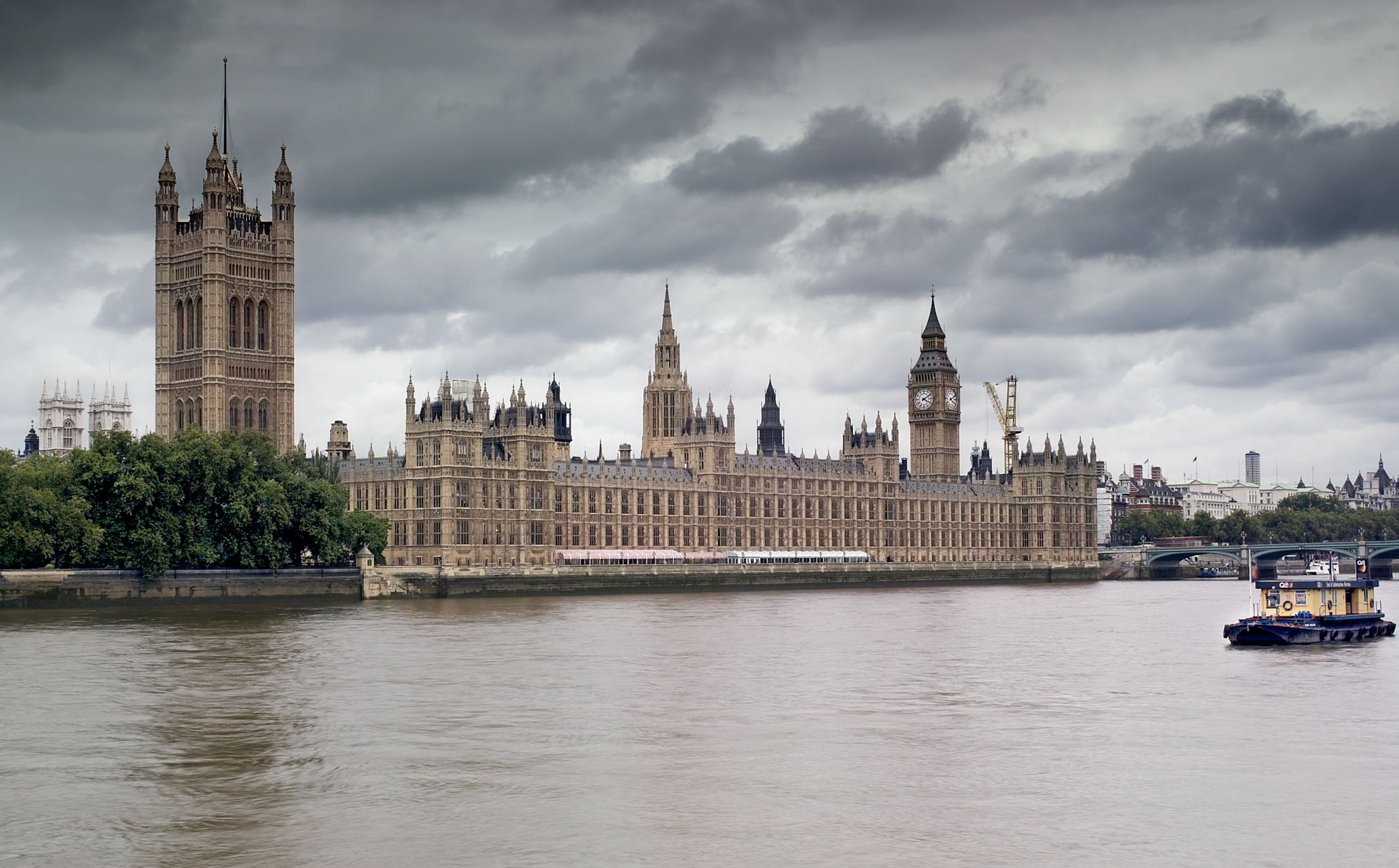 A report on Wednesday by a cross-party committee said that, without repairs, the building “faces an impending crisis which we cannot possibly ignore”.

The move would be the first time MPs have left the chamber since bombing took place during the Second World War. Under the proposals, the overhaul would take place at some point between 2022 and 2028.

It has estimated that the cost of doing it this way would be £3.9bn — at the bare minimum — against £6bn if contractors worked around MPs in a 32-year rolling programme.

MPs would work out of Richmond House, part of the Department for Education. Peers could, meanwhile, be housed elsewhere, for example in the Queen Elizabeth conference centre.

A new “delivery authority” would be charged with implementing the mammoth task and would be based loosely on the body that made the 2012 London Olympic Games a success.

Members of the committee include Chris Grayling, a cabinet minister, and Baroness Stowell, former Conservative leader in the Lords.

Chris Bryant, a Labour MP on the committee, said: “All the evidence points to having to move out of the whole palace simultaneously. That is the lowest risk, most cost-effective and quickest option.”

The proposals still have to pass the considerable hurdle of gaining the approval of members of both the Commons and the Lords.

Theresa May, prime minister, rejected a newspaper report that she firmly supports the proposals. “It is wrong to claim that the prime minister has taken a view,” said her spokeswoman.

Ministers have until now been loath to press ahead with the proposal to revamp the entire property because of worries about how the public might view the large cost to taxpayers. 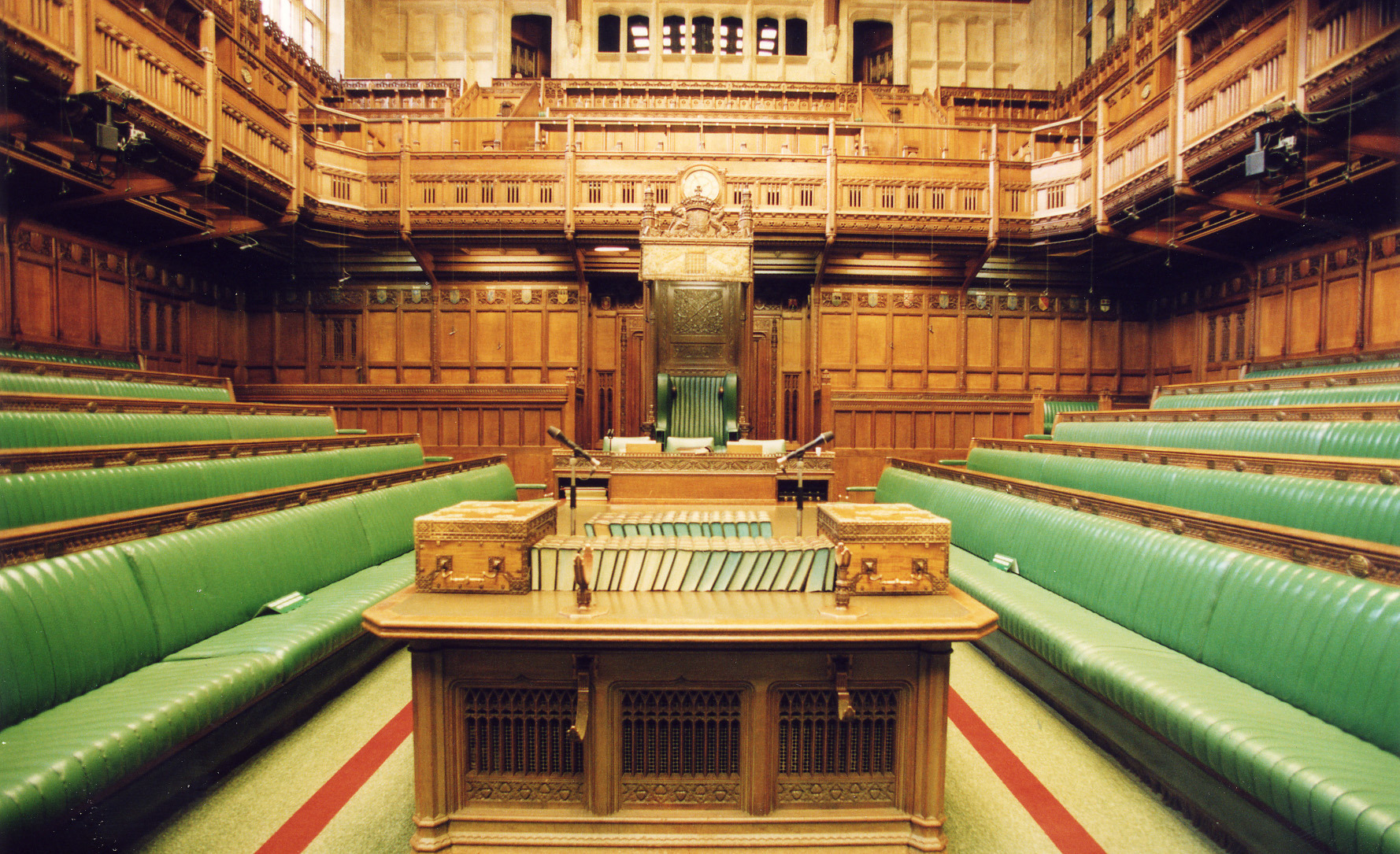 Yet the parliamentary authorities are under pressure to restore the Unesco world heritage site, a mix of largely Victorian buildings that also includes the 900-year-old Westminster Hall and the modern Portcullis House.

Emergency repairs at the moment cost nearly £50m a year. Wednesday’s report pointed out that the estate has not had a significant renovation of its mechanical and electrical services since the mid-1800s.

MPs and peers on the committee took evidence from scores of witnesses including conservation experts and architects.

They ruled out alternative plans such as building a “temporary building on rafts” in the middle of the river Thames. The committee rejected the idea after concluding that it would pose security issues and would “severely impede” the passage of river traffic.

They dismissed building a temporary building on Horse Guards Parade because it was too far from the House of Lords, while shifting Parliament to another city, for example Birmingham, was rejected because it would mean having to shift the whole of the civil service out of London.

The idea of turning Parliament into a museum was rejected because it would still require billions of pounds of necessary improvements.

The Scottish National party was the only main party to oppose the restoration programme: “I didn’t find that too surprising,” said Baroness Stowell. “They don’t even believe in the UK.”