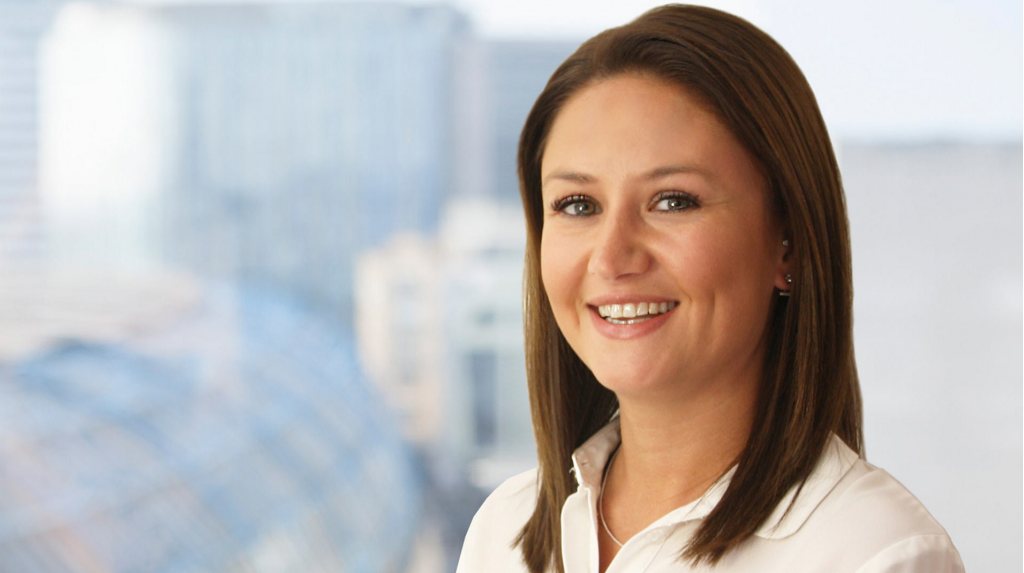 Leading architectural lighting design consultancy Nulty has expanded its team in the Middle East with the appointment of Amy Rossetti as Associate. The Dubai studio has seen rapid growth since launching two years ago with a growing design team headed up by Director Mark Vowles.

Amy’s appointment comes six months after the launch of Nulty’s Beirut studio, which was established to provide further support to the team in the UAE and assist with the expanding needs of the projects within the region and beyond.

Amy first discovered her passion for light during university where she gained a First Class Honours degree in Interior and Spatial Design. Following university Amy spent time working in the lighting industry in London, before leaving for the Middle
East where she worked as a Design Director. Amy says, “ My experience within the region has given me invaluable insight and Nulty was an obvious choice for me. I have long been inspired by the company and the projects they are working on, so I’m excited to have the opportunity to join this growing and talented team.”

Founder Paul Nulty says, “Amy has an exceptional pedigree and we are delighted that she’s joined us. It signals our continued intent to deliver high quality projects with exceptional staff, whilst building a market-leading architectural lighting design studio.” The last two years have seen the Dubai studio deliver high-end projects across the retail, residential, commercial and hospitality sectors. In 2017 the studio won ‘Retail Lighting Project of the Year’ at the Light Middle East Awards for luxury department store
Bloomingdale’s Kuwait.