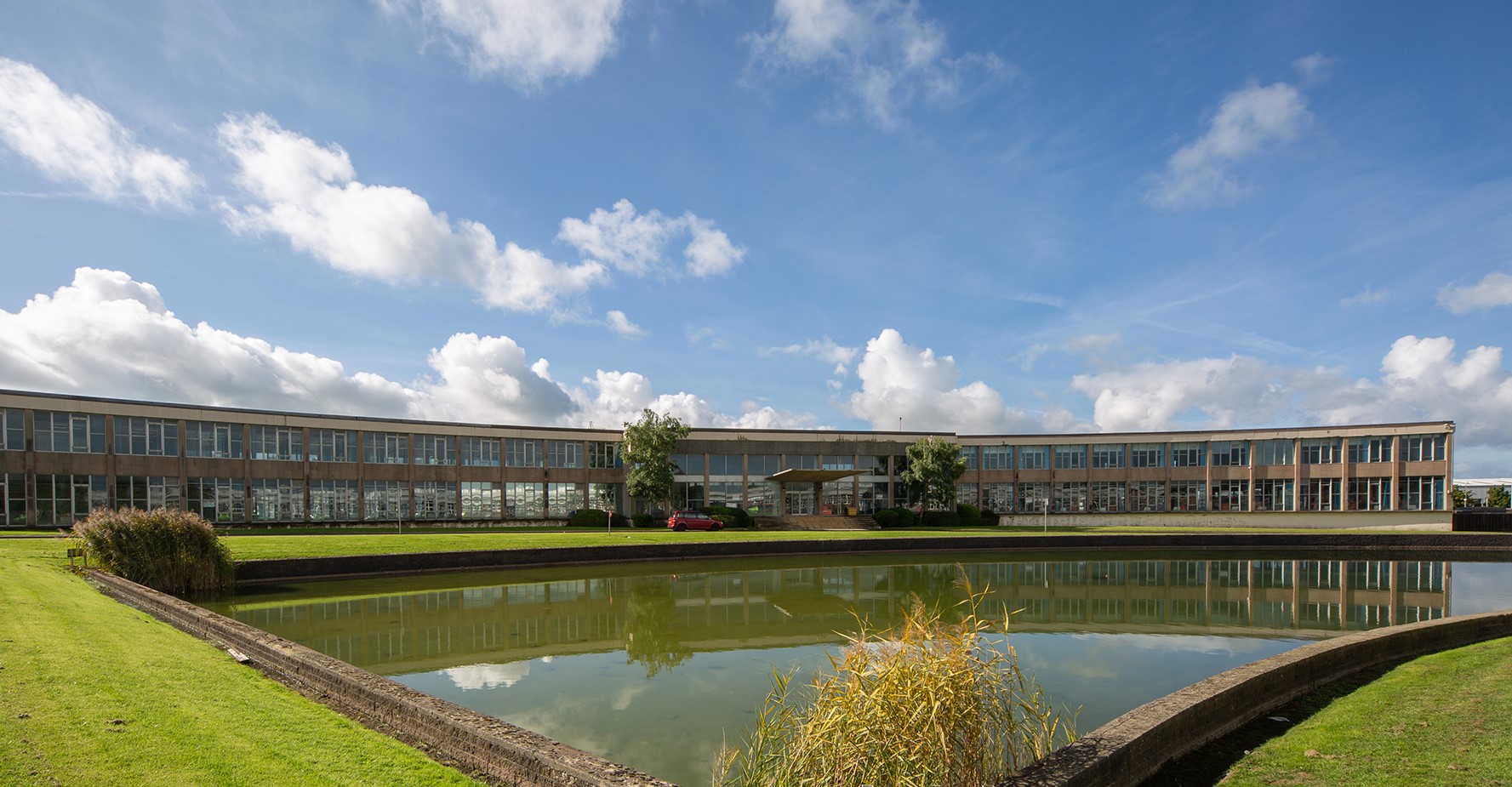 The Travel Group’s brief to Office Visions was to create an inspiring working environment in a completely refurbished and redesigned 65,000 sq. ft space in Preston, Lancashire. The company acquired the old Leyland DAF headquarters in the town earlier this year specifically to convert it in to a ‘signature office’ for almost 700 staff who work across a number of the brands in its portfolio – including the locally-established businesses of Gold Medal Travel and Netflights.

The project included asbestos removal, new curtain walling, the installation of a new roof, a new car park and a complete interior and exterior refurbishment. 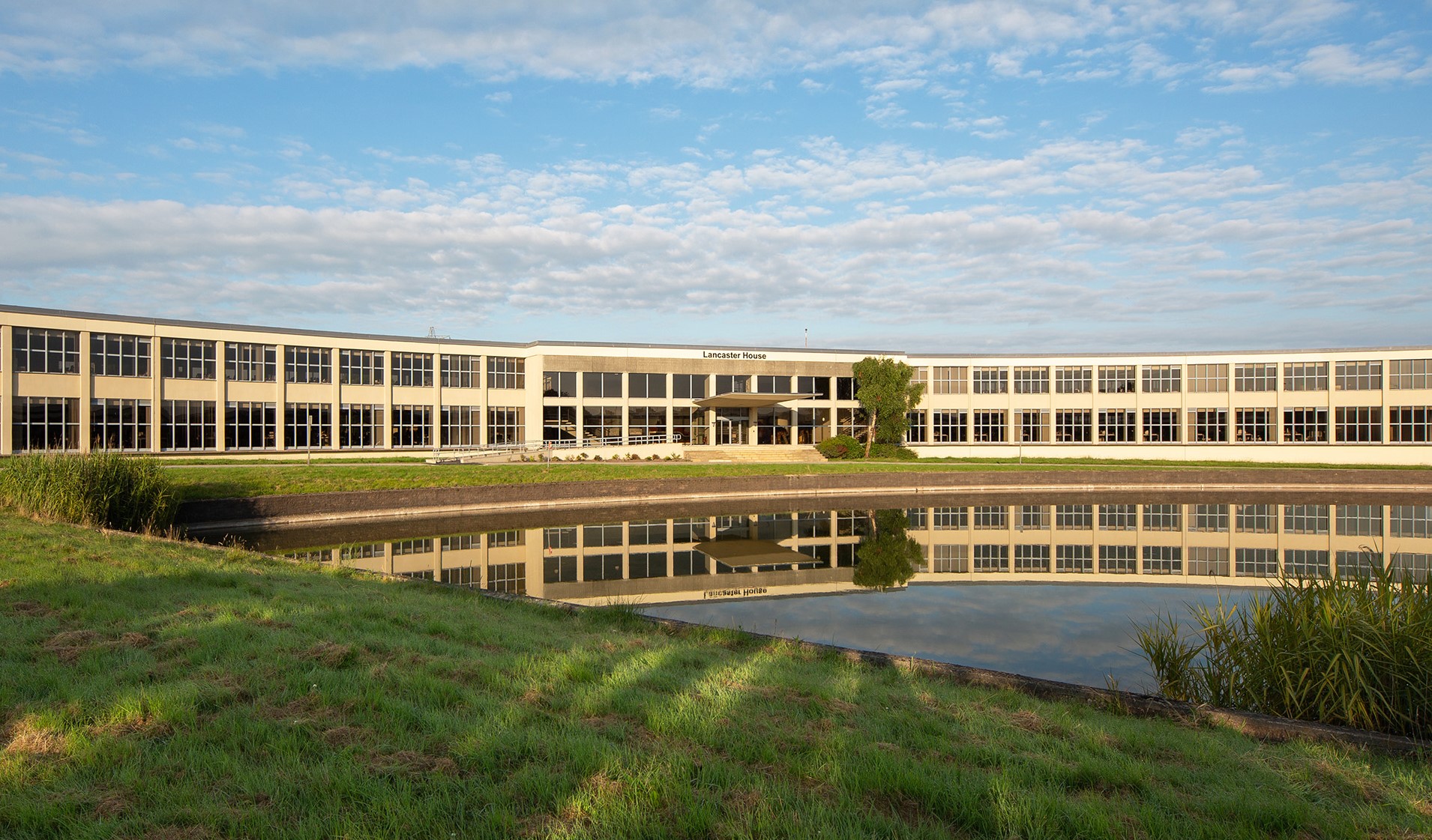 Simon Gambarini, the managing director of Office Visions, said the contract was the biggest ever completed by the company, which has a long track-record of completing high-profile refurbishments having worked on the Cardiff City Stadium, a new ambulance station in Barry and the new offices of law firm Blake Morgan to name but a few.

“This is a fantastic project for us and one we are truly proud of,” said Simon. “Our designers did a fantastic job creating a unique concept that utilised British materials and is based on eco-friendly ideals. The finished project is a fantastic showpiece of how old buildings can be brought into the modern era.”

John Bevan, CEO, dnata Travel Europe, said: “We wanted an environment that was modern, vibrant and a place that would inspire our people to produce their best work for our customers. The iconic Lancaster House building, well-known locally as the old home of Leyland DAF, was ideal for our needs and we’re delighted to have given it this new lease of life. Office Visions has succeeded in creating an environment there that has surpassed our expectations. There’s a real buzz about the place, and our teams have really taken to their new home.”

Office Visions was founded by Roger Gambarini in 1975 in Newport. Originally called Abacus Office Equipment, Roger built the business into a multi-faceted office equipment and design company before selling a large part of its operations in 1994.

It rebranded and relaunched as Office Visions and has established itself as one of the premier office refurbishment and fit-out companies in the UK renowned for its cutting-edge designs and can-do attitude. It currently employs directly and indirectly, over 100 people.

The Ultimate Choices in Work Trousers From Snickers Workwear