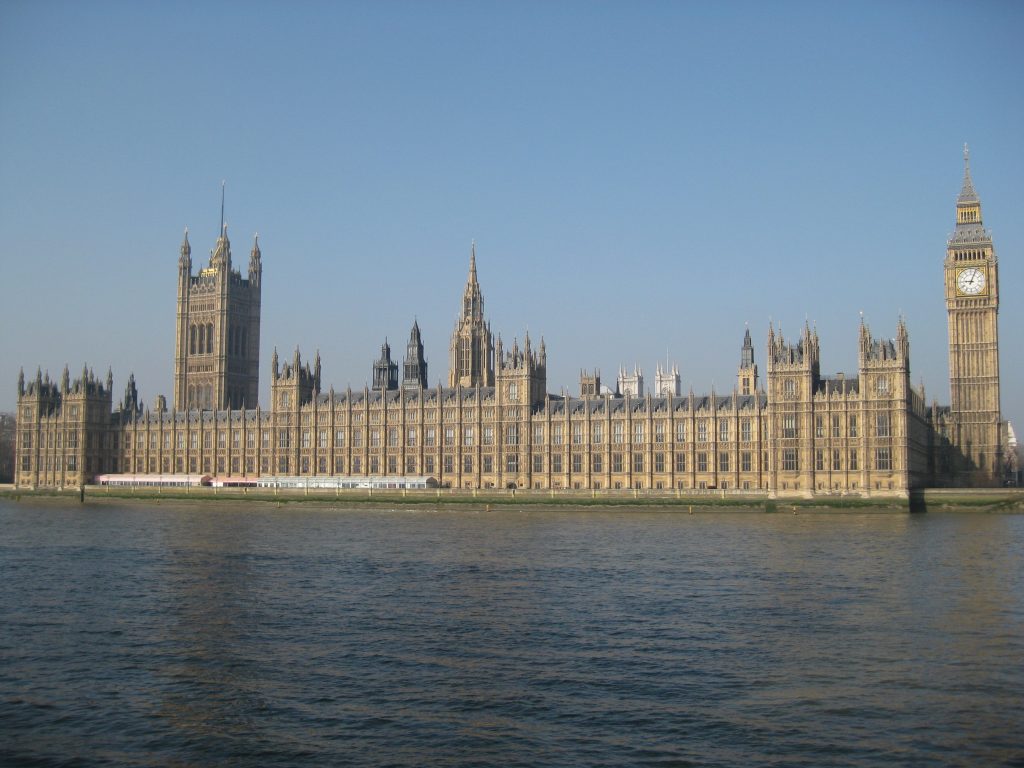 Elizabeth (Liz) Peace CBE has been appointed as the Chair of the shadow Sponsor Board of the Restoration and Renewal of the Palace of Westminster. The governing bodies of both the House of Commons and House of Lords approved her appointment on Monday 16 July.

Earlier this year, both Houses of Parliament agreed to temporarily vacate the Palace of Westminster to allow the increasingly urgent work on the building to be carried out in one single phase. They also agreed to establish an Olympic-style Sponsor Board, set up through legislation, and Delivery Authority to manage the work. 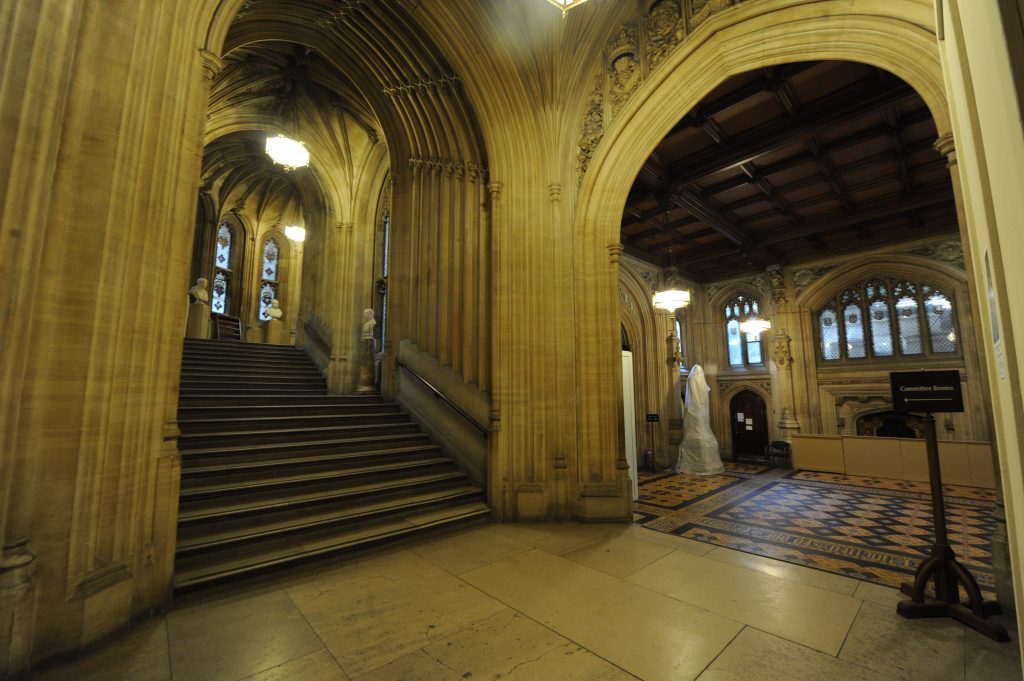 Photo: © UK Parliament. Disabled access in the Palace is poor. Much can be done to make the building significantly more accessible for the approximately one million visitors who pass through the Palace every year.

Liz Peace joins four other industry figures, as well as seven Members of Parliament from both Houses, in making up the shadow Sponsor Board. The Board will own the budget, business case and scope of the restoration programme, and will be set up initially in shadow form and subsequently through legislation.

She has more than 35 years’ experience in government and the property sector, currently serving as Chair of the Government Property Agency, established to improve the efficiency and effectiveness of the Government Estate. She is also Chairman of the Mayor of London’s Old Oak and Park Royal Development Corporation, which manages the UK’s largest regeneration project, as well as being a former Chief Executive of the British Property Federation.

Seven Members from across both Houses have also been appointed, nominated by political parties. They include former members of the Joint Committee on the Palace of Westminster as well as Members of Parliament with a wide range of experience in the public and private sectors. 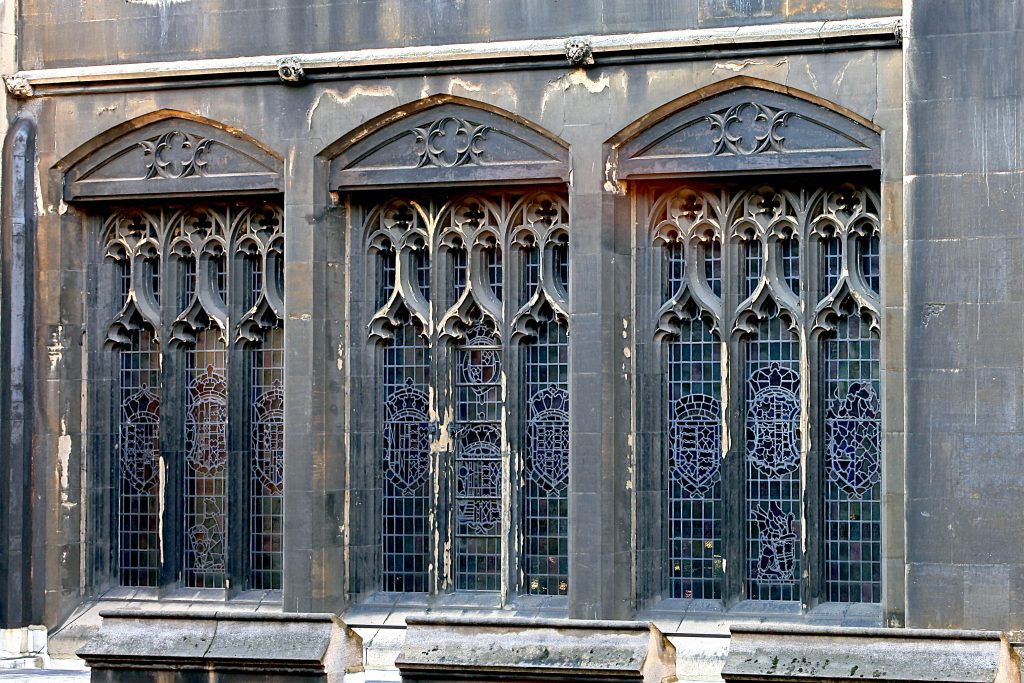 Photo: © UK Parliament. There are almost 4,000 windows in the Palace which need to be restored.

“The refurbishment of the Palace of Westminster is one of the most significant heritage restoration projects this country will ever see. Establishing a Sponsor Board, to ensure value for money for taxpayers, and to keep the project on track and on budget, will be absolutely vital for this project to succeed. I’m delighted in the appointment of Liz Peace as the Chair, and with the appointments of her fellow Board members, whose combined wealth of experience and knowledge is second-to-none.” 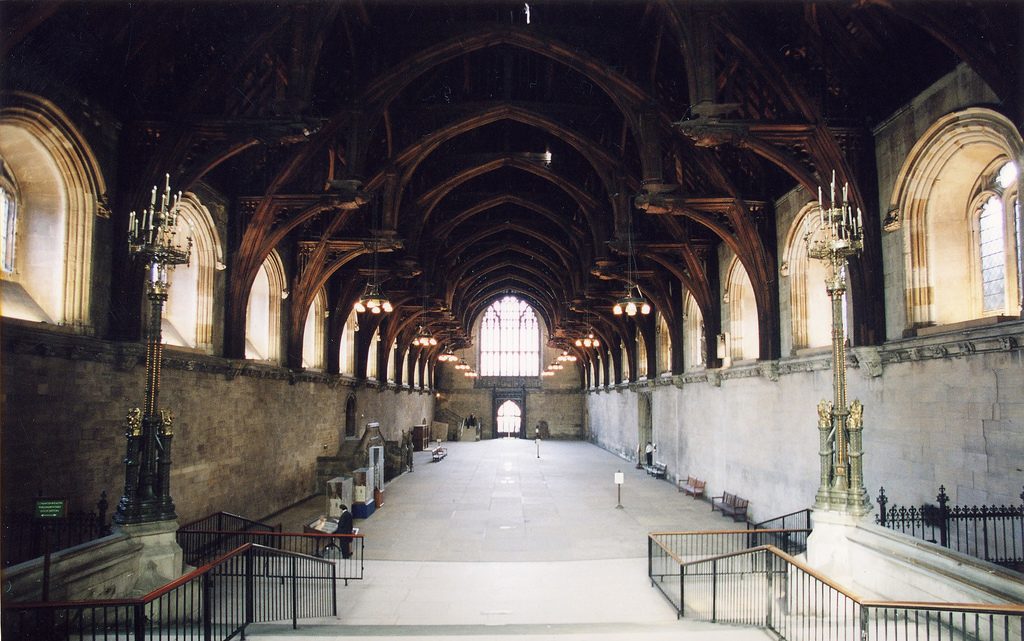 Lord McFall of Alcluith, Spokesperson for the House of Lords Commission, said:

“This Sponsor Board will be tasked with preserving the Palace of Westminster as the home of Parliament for future generations, and so it’s vital that the Board possesses the skills, vision and leadership to make this happen. The appointment of someone of Liz Peace’s calibre and experience, as well as her considerable knowledge of corporate governance, is good news for the Restoration and Renewal Programme as it embarks on this crucial phase of its journey.” 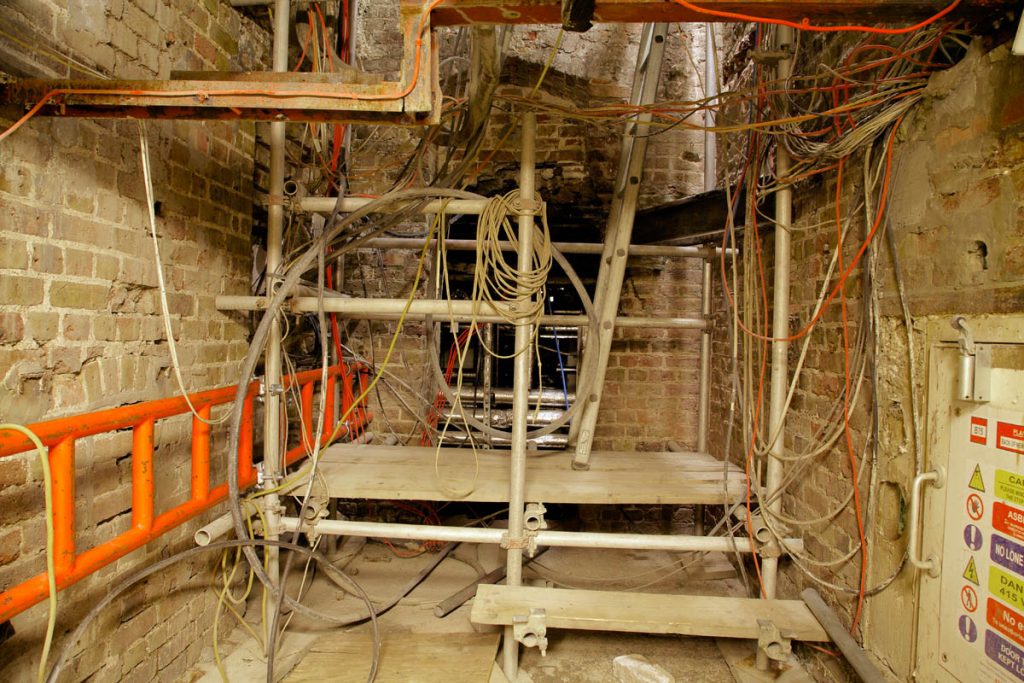 Photo: © UK Parliament. One of the 98 service risers in the basement which need refurbishing.

Liz Peace, Chair of the shadow Sponsor Board, said:

“It’s an honour to be taking on this important role. The Palace of Westminster is an iconic building, of huge national importance, and I’m thrilled to be leading this much-needed restoration project. Together with the talent, knowledge and experience of the wider Board, I hope to help steer the project through to successful completion, and create a Parliament building of which the whole country can be proud.”