Main contractor, Pexhurst, has successfully completed the £3million refurbishment and fit-out of a former 19th century sweet and chocolate factory, situated in the cultural quarter of Wood Green, London, for Workspace Group. 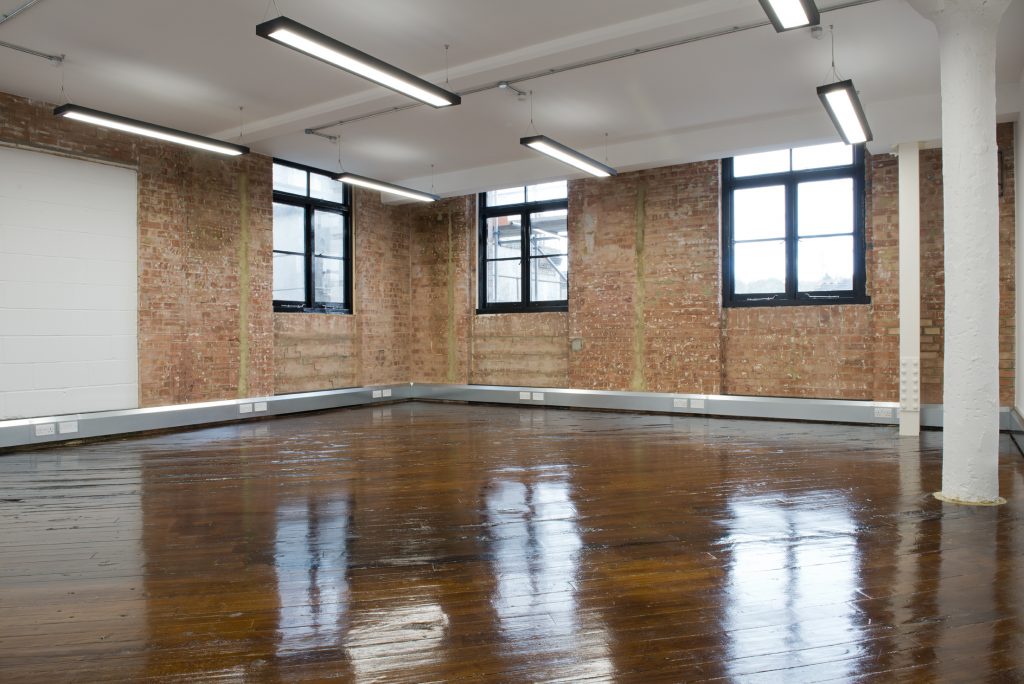 The historic building saw changes made to create a more dynamic, inspirational and exciting place for people to work. The building has been a part of Wood Green’s history for more than a century and works completed by Pexhurst have seen the complete rejuvenation of the buildings’ reception, café, office space, new meeting rooms and WC facilities. 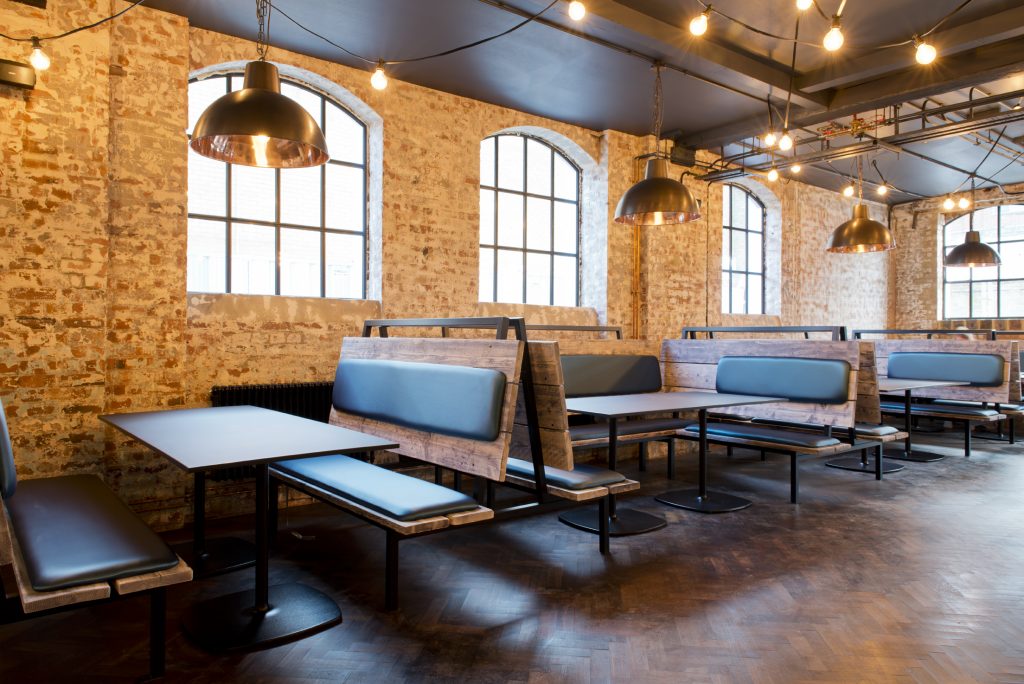 Alongside a full interior refurbishment and re-fit, works on the project included the enhancement of the buildings structural framework. Without drawing records, the demolition process and architectural plans were consistently adapted – while maintaining the functionality of the design. 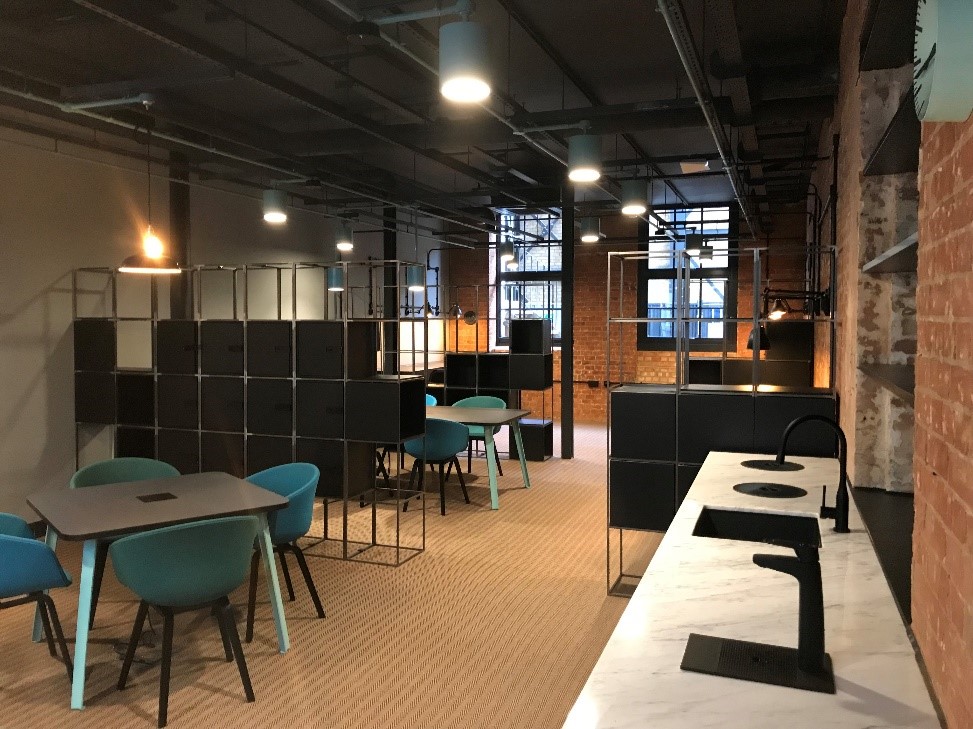 Load bearing beams were uncovered in the demolition process, requiring the introduction of additional RSJs to ensure the proposed kitchen layout behind the Café seating area was not compromised. The alteration of the existing structural beams was carried out using specialist temporary propping. This supported the three storeys above the ground floor Café, whilst the structural alterations were undertaken. 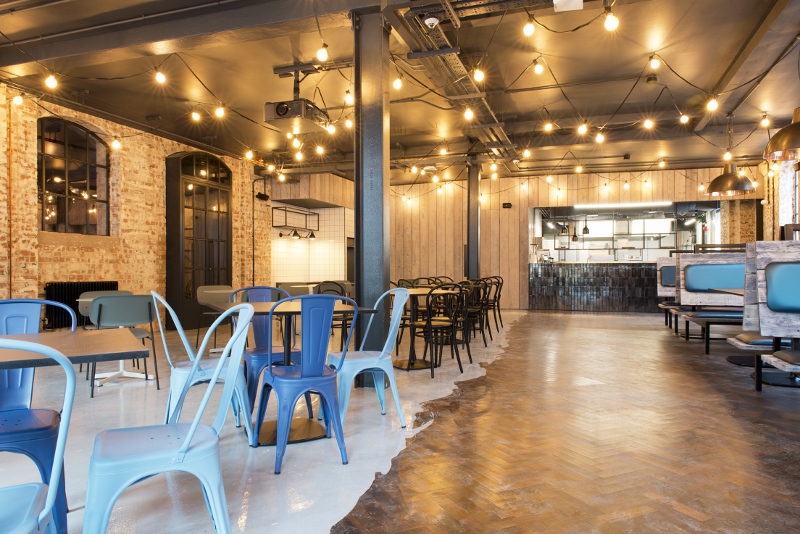 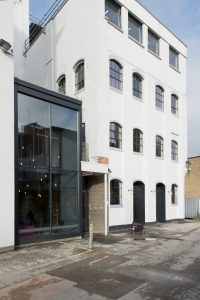 The buildings’ EPC rating has improved from an F to a C alongside various security enhancements. Tenants now take advantage of two means of access control doors between the occupier’s units and the building exterior.

Wellbeing initiatives also played an important part in the buildings’ new design, which led to the introduction of multiple break out spaces on each of the office floors, an outside courtyard area on the ground and a large café repositioned to the front of the building.

The ground floor now houses a Workspace ‘club’ area, which is a communal working space for members and the fit-out reflects this through the inclusion of features such as lockable desks and fully equipped meeting rooms. 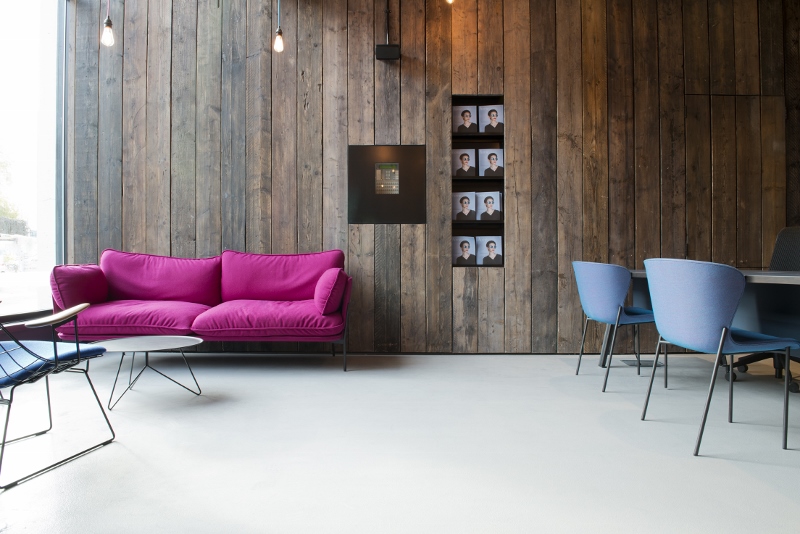 The motives behind the visual design were to ensure the heritage of the building remained prominent in the finished product. New meets old in this re-fit; traditional features such as the wooden floors have been brought back to life and exposed throughout the building.

Many of the electrical and mechanical services installed as part of the re-fit are also left visible. Not only as an industrial aesthetics design feature, but also to provide an opportunity for future expansion and alteration. 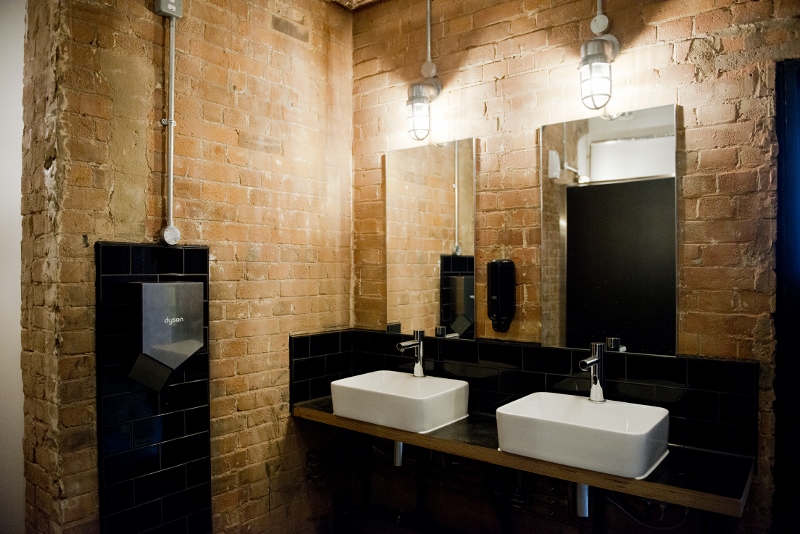 Design has worked seamlessly with practicality to influence tenant habits and overall building usage. Throughout common areas, all lighting is on movement detection sensors and many areas also rely on daylight detection to avoid unnecessary energy usage. Equally, all office units in the building have individual heat and electrical meters, so occupiers are only charged for their own usage.

The Piece Hall, Halifax: Conserving a Grade I listed building with renovating plaster