It has been claimed that the tragic fire at Grenfell Tower was fuelled by botched refurbishment decisions that went beyond the use of flammable cladding panels.

The claims first appeared in Monday’s Evening Standard newspaper and have been made by a leaked 200-page report commissioned by the Metropolitan Police and written by investigation experts BRE Global.

According to the newspaper, the report details at least five areas where building regulations were breached during the 2014/16 refurbishment of the tower block. These include new windows that were too narrow and caused gaps between the window frames and concrete structure that were filled by materials not sufficiently fire resistant, which ultimately fuelled the blaze’s spread.

The report also reportedly states that the aluminium panels and insulation used in the facade were respectively found to be “highly combustible” and “combustible”. 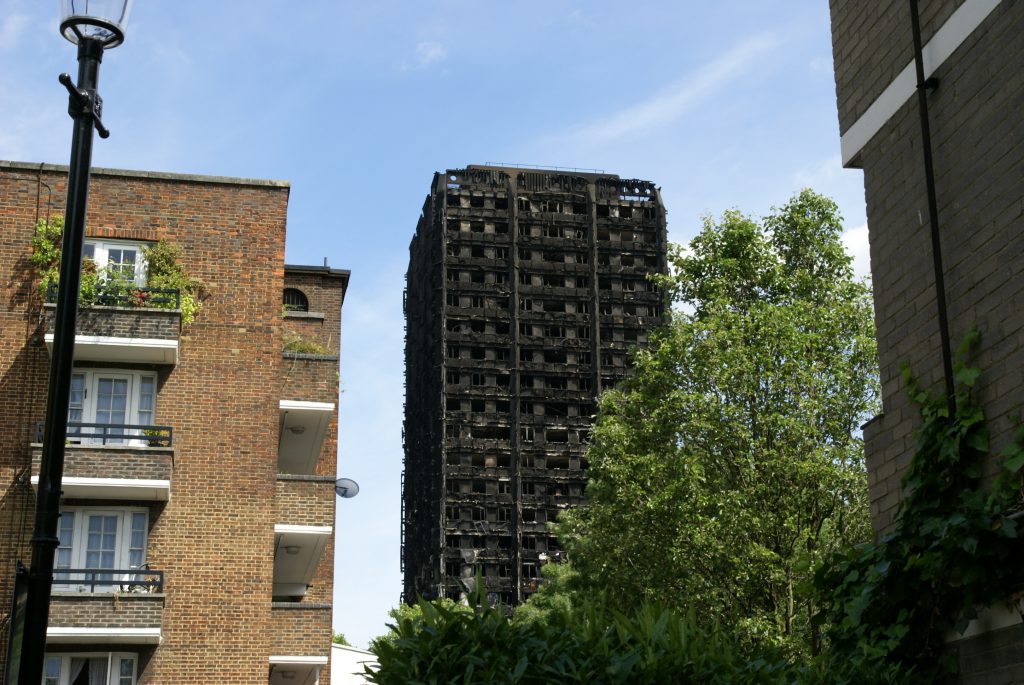 According to the Evening Standard, the report states: “Grenfell Tower, as originally built, appears to have been designed on the premise of providing very high levels of passive fire protection. The original facade of Grenfell Tower, comprising exposed concrete and, given its age, likely timber or metal frame windows, would not have provided a medium for fire spread up the external surface. In BRE’s opinion there would have been little opportunity for a fire in a flat of Grenfell Tower to spread to any neighbouring flats.”

Commenting on the leaked report, Labour’s shadow housing secretary, John Healey, said: “The terrible fire at Grenfell Tower exposed a breakdown in our system of fire-safety checks and controls. It demands a national response from government to make sure it never happens again. Ten months on, it is shameful that only seven other tower blocks with dangerous cladding have had it replaced. Ministers need to stop sitting on their hands, and act urgently to help fund essential fire safety work in tower blocks that they know are dangerous.”

In a statement, a spokesman for the Metropolitan Police said it is continuing to actively investigate the fatal fire at Grenfell Tower: “We have made it clear from the outset that this is a wide-ranging criminal investigation that will examine all possible offences and breaches of regulations. That includes a detailed and thorough examination of how the fire started, and how and why it spread. The investigation focuses upon the original construction of the building, all the changes made over the decades and the most recent refurbishment. That includes not just the cladding system, but all the fire doors, windows, building management, and how all of those elements reacted together.

“Our aim is to carry out an investigation that has integrity and if it uncovers evidence that any individual or organisation is criminally culpable we want that evidence to be tested through the judicial system. As such we are disappointed that an interim draft report appears to have been leaked and published. To protect the integrity of the investigation the MPS will not confirm specifics of the ongoing investigation.”

The Office of the Future

An introduction to Timber Expo 2018