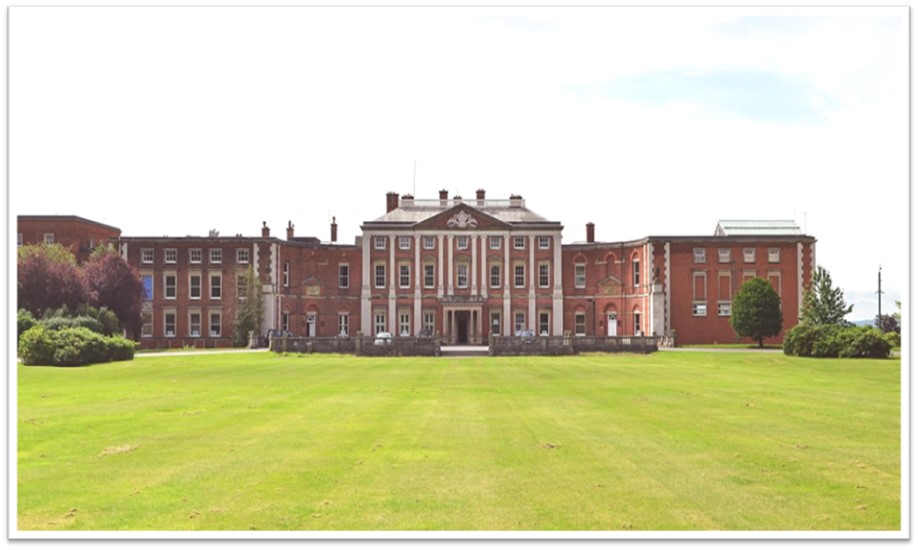 The name Stanford Hall invokes a picture of splendour, with vast gardens on a manor estate. It has a rich history dating back to 1558, when the property was first granted to a goldsmith named Robert Raynes by Queen Mary I. Since then it’s been passed to various families favoured by the royal family and has changed its image in line with the ambitions of those who have lived within its walls. Extensions were added right up until the 1950s when Stanford Hall eventually served as accommodation for the Co-Operative Union’s rapidly growing college.

The history of the property is important to understand, as the building’s array of different period styles created a seriously complex restoration process. The sumptuous fabrics and expensive materials used throughout the centuries within Stanford Hall meant the restoration required careful consideration to ensure the building would retain its character.

This year the hall will reopen as part of The Defence and Rehabilitation Centre (DNRC). It will be able to accommodate up to 300 injured servicemen and women, thanks to the funding of donors and the Duke of Westminster, who bought the estate in 2011. The Stanford Hall estate was chosen as the location for the DNRC due to its central location, size and proximity to the Royal Centre for Defence Medicine at the Queen Elizabeth Hospital in Birmingham, where wounded members of the armed forces are treated prior to their clinical rehabilitation. 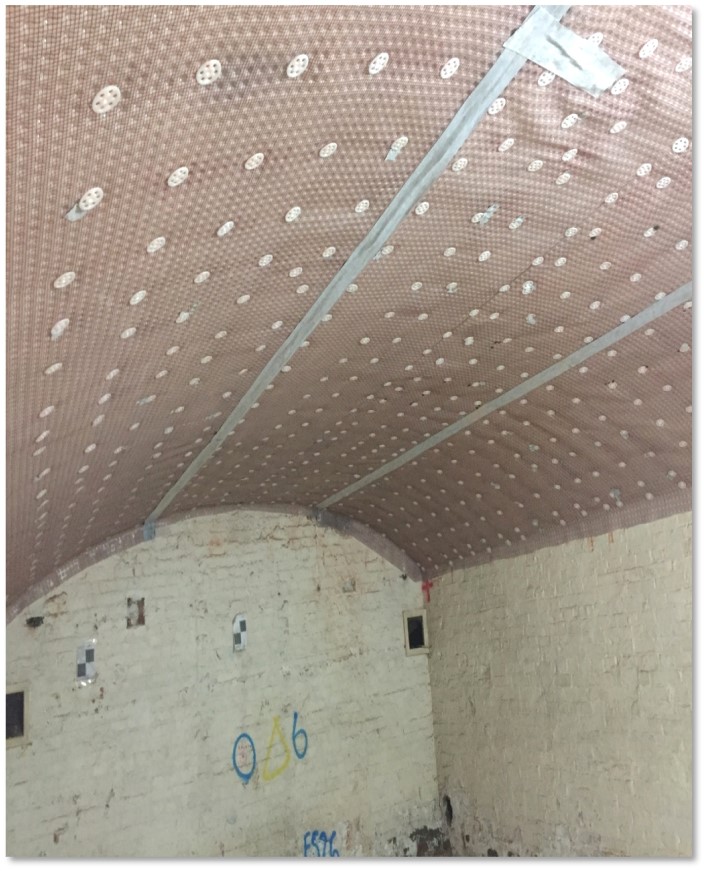 Peter Cox first started working at Stanford Hall in December 2014, when we were asked to undertake a survey due to our extensive expertise in property restoration and preservation. During this initial site inspection we identified dry rot in multiple locations, including the roof voids and the basement. To ensure a comprehensive survey we returned in early 2015 with trained sniffer dogs, to sniff out all the dry rot not visible due to its location in voids and beneath floors. Nothing escapes a dog’s nose, and after providing a detailed report Peter Cox was selected as the main preservation contractor in December 2015.

The problem with wood

Many of the rooms in Stanford Hall suffered woodworm infestations, made obvious due to the insect’s flight holes appearing in the timber. Alongside the dry rot, woodworm damage posed a threat to the structural integrity of parts of the building if left untreated.

Peter Cox’s scope of work included multiple timber resin splice repairs to the main roof and structural timbers. The joists and beams had decayed with age, insect and fungal activity, so were no longer a strong enough frame for the infrastructure of the building.

Technicians also removed and catalogued the floorboards and removed affected timbers. Fungicide treatments were carried out to areas of wood that could be preserved, and new pieces installed to provide longevity. We also sprayed the wood to protect it against insect attack and fungal decay. Treatment like this not only coats the surface of the wood but penetrates it up to 3mm, to effectively break the insects’ lifecycle and greatly reduce the risk of further damage. 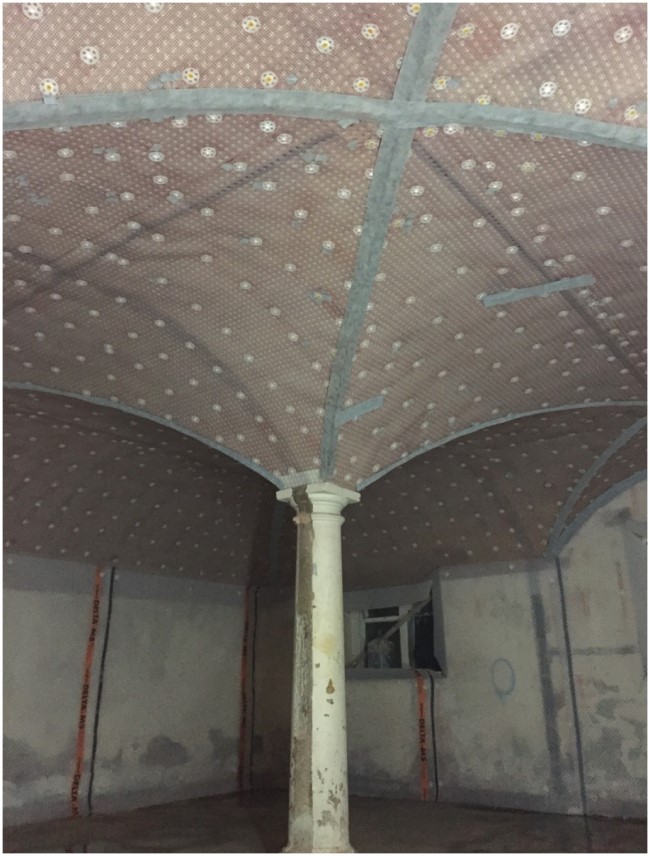 Basements are an often unused but valuable space. The DNRC wanted Stanford Hall’s to be habitable, and so we carried out a bespoke waterproofing job onsite. Peter Cox technicians worked on cavity drainage membrane installation and Fibrous Flow screed to ensure the spaces are water tight and can be lived and worked in. We also used a meshed membrane on the umbrella and barrel vaulted ceilings to retain the stunning features within basement. This required a specialist design so that the basement’s walls met the ceiling in a way that safeguarded the rooms underground from moisture and ensured that they would remain dry.

Rodney Smith, Local Surveyor for Peter Cox, said: “We’ve been working at Stanford Hall for over three years to ensure the property is ready and habitable for the injured servicemen and women of our armed forces. To ensure the DNRC can become operational by the end of 2018, we have carried out a variety of specialist treatments that really demonstrate Peter Cox’s expertise in all aspects of property preservation.

“To date we have completed all the timber resin splice repairs to the main roof frames, which also included dragon tie, joist and purling replacements. The wooden floorboards and staircases have been replaced in necessary areas and we are well on the way to completion of our works. The estate will make a spectacular home for wounded service personnel, and myself and the team take a great sense of pride in knowing our work will have made a valuable contribution to a new lease of life at this property.”

This summer the gift of the DNRC was handed over to the nation. It was received by the Prime Minister at a special event held in the presence of HRH The Duke of Cambridge. Readying the Stanford Hall building for occupation, as well as future-proofing it, has taken several years and plenty of teamwork and cross-collaboration. It’s a step-by-step process that requires expertise from property and construction experts able to advise and act upon a plethora of treatment across multiple specialist areas.

If you would like to find out more on property restoration, or enquire about work on your estate then get in touch with Peter Cox at www.petercox.com or call 0808 256 6495.