Retrofit Roadshows – coming to a city near you

In order to achieve the government’s 2050 target of reducing greenhouse gas emissions by 80% we need to retrofit 700,000 properties a year – that’s 13,000 per week!  To achieve this aim £500 billion is likely to be spent over the next three decades on upgrading existing housing, commercial and industrial buildings.

Many local authorities and housing associations are stepping up to the challenge with pioneering schemes that are revolutionising the way energy efficiency is implemented across the regions. You can meet them and other retrofit experts at a series of Retrofit Roadshows taking place from September across the UK.

The roadshows will explore the business case for retrofits and the feasibility of delivering at scale; showcase pioneering public sector projects in the regions; highlight the latest carbon reduction technology and solutions; debate funding mechanisms and legal issues; discuss skills, training and how the retrofit economy can drive growth, jobs and regeneration. 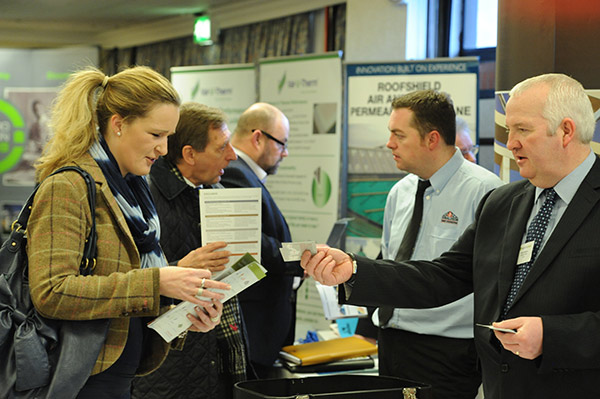 In 2013 two new Government initiatives were launched – the Energy Company Obligation (ECO) and Green Deal – that are changing the way we tackle retrofits. ECO supports the installation of energy efficiency measures in low-income households and areas, and in properties that are harder to treat. The Green Deal provides a loan to fund energy-efficiency improvements without any upfront costs. Instead the costs of the measures are paid for by the savings in subsequent energy bills.  Five months after its launch nearly 40,000 assessments have been carried out and 241 households have confirmed they would like to proceed with financing.

Both the Green Deal and ECO schemes have been designed to work alongside each other. Unlike many other home improvement initiatives, this funding is targeted at the specific property type and not the socio-economic group, providing a huge opportunity for housing associations and local authorities to access the retrofit funding they need in order to improve their housing stock. As a result several pioneering programmes – such as Project Viridis, Birmingham Energy Savers and Warm Up North – have emerged across the UK.

These schemes are moving away from the current ‘measure by measure’ approach and instead are reviewing and addressing the energy efficiency needs of the whole property and are doing so at scale. More and more local authorities are forming alliances and are entering into a public-private partnership with a delivery partner to market and administrate the schemes on their behalf. These pioneering local authorities and other leading retrofit experts will be taking part in 12 events across the UK to discuss the challenges and share solutions to domestic retrofits. 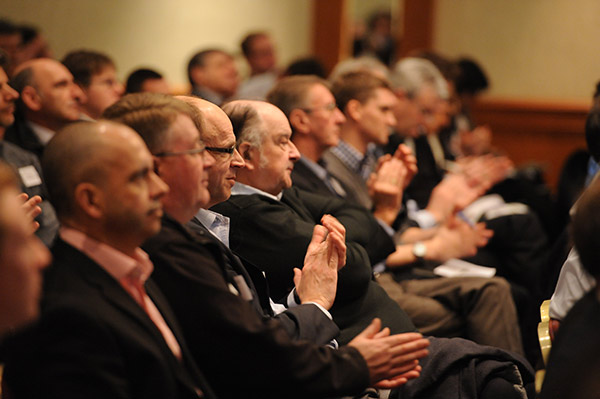 In September the first four roadshows will be taking place in partnership with Liverpool City Region, Birmingham City Council and SHAP, Newcastle City Council and the Welsh Assembly Government. The programme features a domestic stream, primarily aimed at Registered Providers and local authorities and a non-domestic stream targeted at building owners and occupiers. Keynote speakers include:

This will be the first large event where Warm Up North Local Authority Partnership will share a platform with their newly appointed Warm Up North Contractors.

Each event will be jam packed with presentations, workshops and retrofit clinics with time set aside to network. The morning focuses on understanding the demand side – how to influence building owners to invest in low carbon refurbishments – the business case for retrofits. The scale of the problem, how we can fix it and why we should bother will be explored.

The afternoon examines how we can deliver large scale retrofit across the region and overcome customer barriers. The closing plenary outlines a roadmap for successful economic, environmental and social outcomes through retrofit in the region.

Delegate prices are from only £125 + VAT per person. Discounts apply for multiple delegate bookings across any of the Roadshow events. To book your place visit www.retrofit-roadshow.co.uk/book or call 01743 290001.