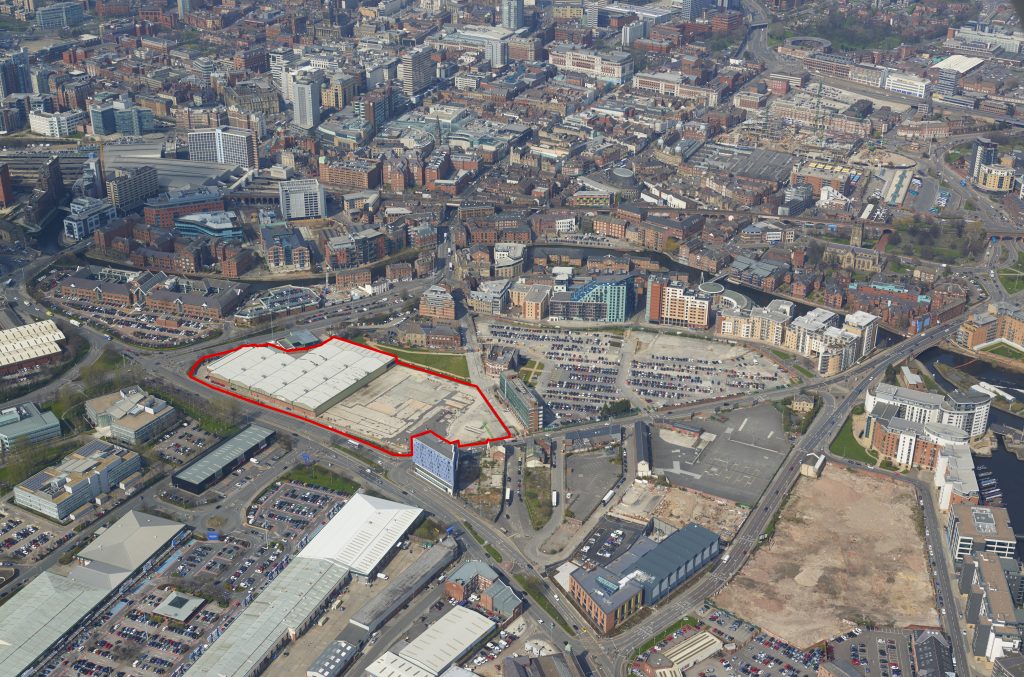 Rhodar, a leading specialist enabling works provider headquartered in Leeds, has completed demolition on the former ASDA Merchandising Centre of Excellence (MCE) building, which was located on the iconic Tetley Brewery site in Leeds city centre. The demolition is the first stage of a larger regeneration plan, managed by Vastint UK, to deliver Leeds City Council’s vision to inject new life into the South Bank area of the city.

Rhodar has demolished the steel portal frame superstructure of the ASDA MCE building, which covered approximately 100,000 square feet, and took 10 weeks to fully strip and dismantle. The superstructure was razed to ground floor slab level and the fixtures and fittings were stripped with 220 tonnes of general waste removed and disposed of. A further 1,800 tonnes of brick and mixed metals removed and recycled.

This project has created a new space for the next stage of the development by Vastint which includes a brand-new city park, much-needed homes, employment spaces and hotels for the South Bank of Leeds.

Jason Davy, managing director of Rhodar, said: “It is an exciting time for Leeds city centre and the Rhodar team is proud to have helped deliver the first stage of Vastint’s vision with demolition works at this prestigious site. The area has a lot of potential to be an innovative and creative hub within the South Bank of Leeds. 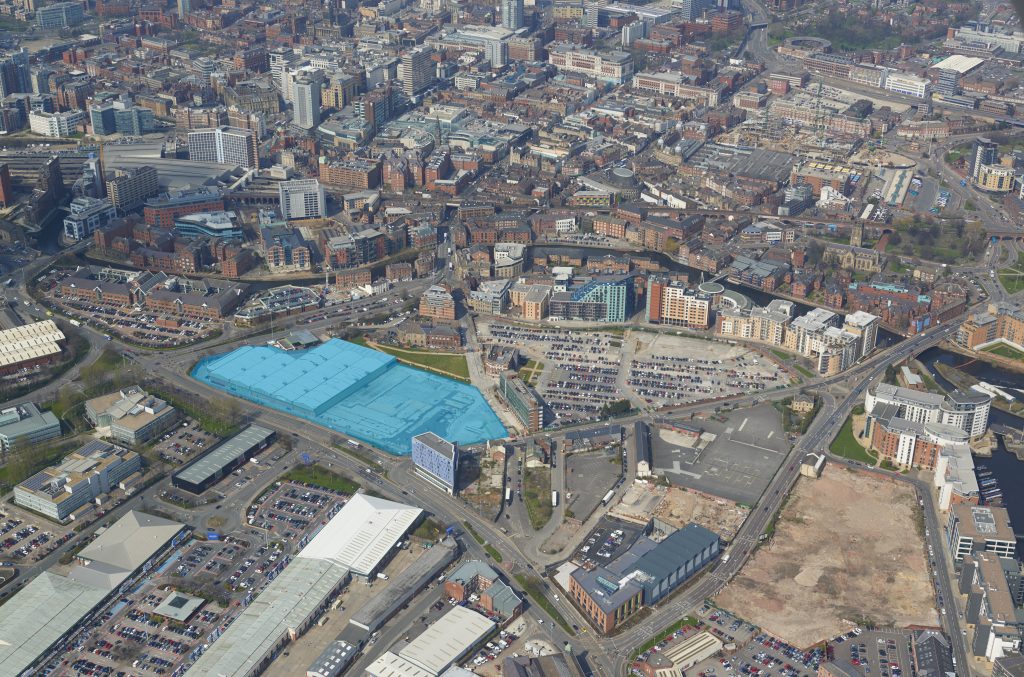 “We’re looking forward to seeing how the space will be developed and further harness the potential of the city.”

Andrew Cobden of Vastint UK Services Ltd, said: “We’re delighted that the first step in the delivery of Brewery Site Leeds has now been taken. The dismantling of this building makes visible our commitment to the creation of a new neighbourhood for Leeds. Rhodar has helped pave the way for the new development of Leeds’ South Bank that will help instil life into this once neglected area. The Tetley Brewery site is well-known throughout the city, and with new developments on the way, we will transform a former industrial site into an exciting new part of Leeds city centre.

“Rhodar is our trusted operator for the demolition phase and its team did a fabulous job on site. Rhodar’s professionalism gave us confidence that its team was best for the job and their work has enabled us to move smoothly into the next step in the development process.”