Leading safety bodies are set to meet ministers for talks on the UK’s building and fire regulations in the aftermath of the Grenfell Tower disaster, the House of Lords has heard.

The Institution of Occupational Safety and Health (IOSH), British Safety Council (BSC) and Royal Society for the Prevention of Accidents (RoSPA) are among organisations calling on the Government for ‘a change in mind-set’ on safety regulations following the tragedy in which at least 80 people lost their lives. 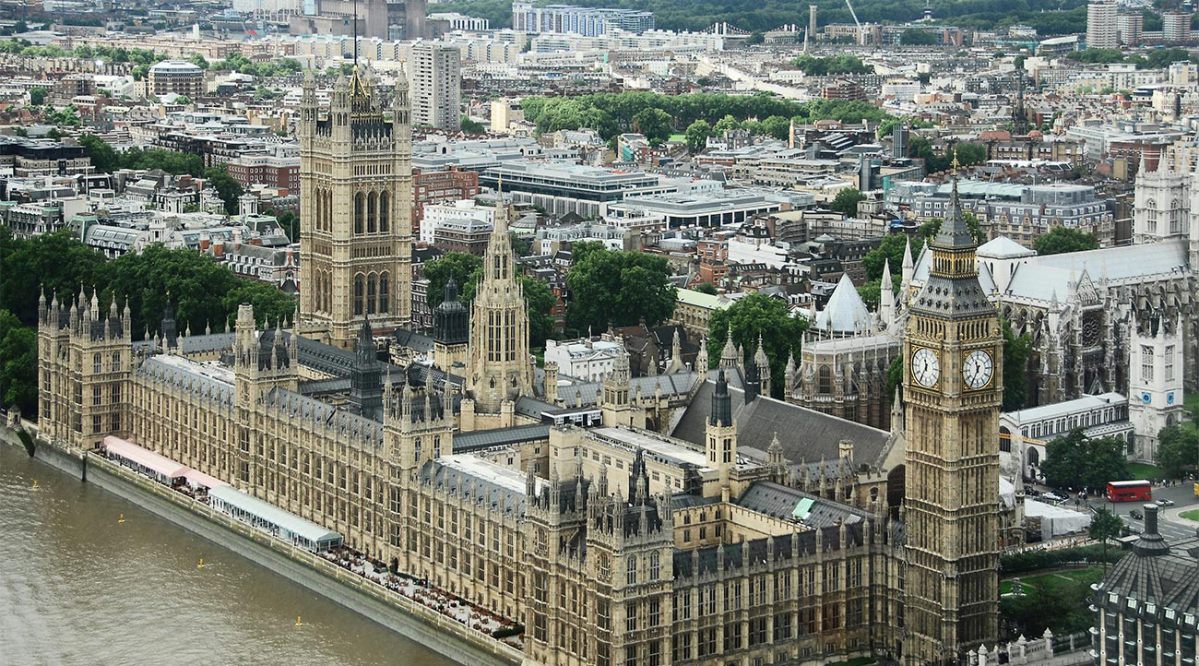 In an open letter to Theresa May, they are among more than 1,000 signatories urging the Government to scrap its approach to health and safety deregulation and think again.

“We believe it is vital that this disaster marks a turning point for improved fire safety awareness and wider appreciation that good health and safety is an investment, not a cost,” the letter states.

The letter prompted a two-hour debate on 13 July 2017 in the Lords, led by Baroness Andrews, culminating in an agreement by Lord Prior, of the Department for Business, Energy and Industrial Strategy, that a meeting should take place between the safety industry and Government representatives.

“I think the crux of this debate is whether the pendulum has swung too far with deregulation, and that is a matter of judgement,” he said. “The awful tragedy of Grenfell Tower will make us rethink these issues and I hope it will change the culture that surrounds the way we look at regulation.”

IOSH, BSC and RoSPA have been working with Baroness Andrews ahead of the debate on the impact of deregulation on public services and health and safety.

Speaking after the debate, the former chair of English Heritage said: “I am encouraged that the minister agreed that the culture should change and that the meeting should take place with the safety bodies behind the letter to Theresa May.”