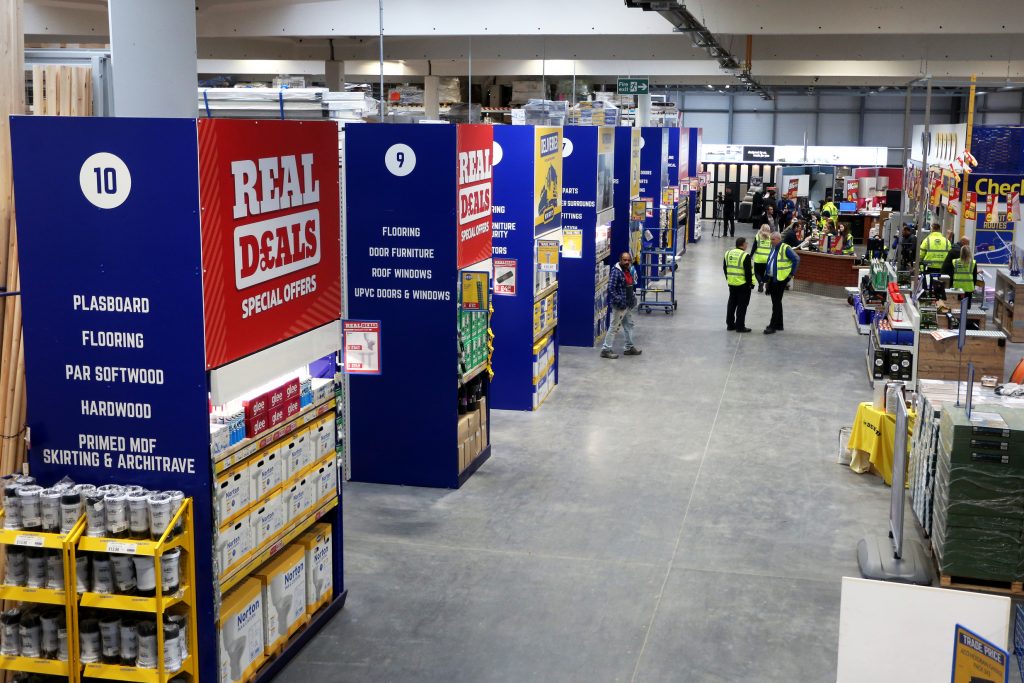 Selco Builders Warehouse has been recognised for its commitment to the environment by being shortlisted for a prestigious national award.

The leading builders merchant is one of seven companies and organisations shortlisted for the Lighting Energy Impact category at the Energy Awards.

Selco caught the eye of the judges after undertaking a major project to fit its entire branch network with high-tech LED lighting.

More than half of the branches have already completed the change – and those which haven’t will be making the switch in the coming months to complete the ambitious LED lighting refit programme.

The impact of Selco moving to LED has already been eye-catching, with the investment resulting in the saving of almost 69 tonnes of carbon per store every year.

Scaled over all 66 branches, that represents the equivalent of almost 200,000 trees – or 89 football pitches full of trees.

Selco’s Reading branch has seen its electricity usage plummet from 141,565 kWh since March 2018 to 86,774 kWh in the same period this year – a decrease of 40 per cent, while the Tyseley branch in Birmingham has seen usage reduced by more than 55 per cent. 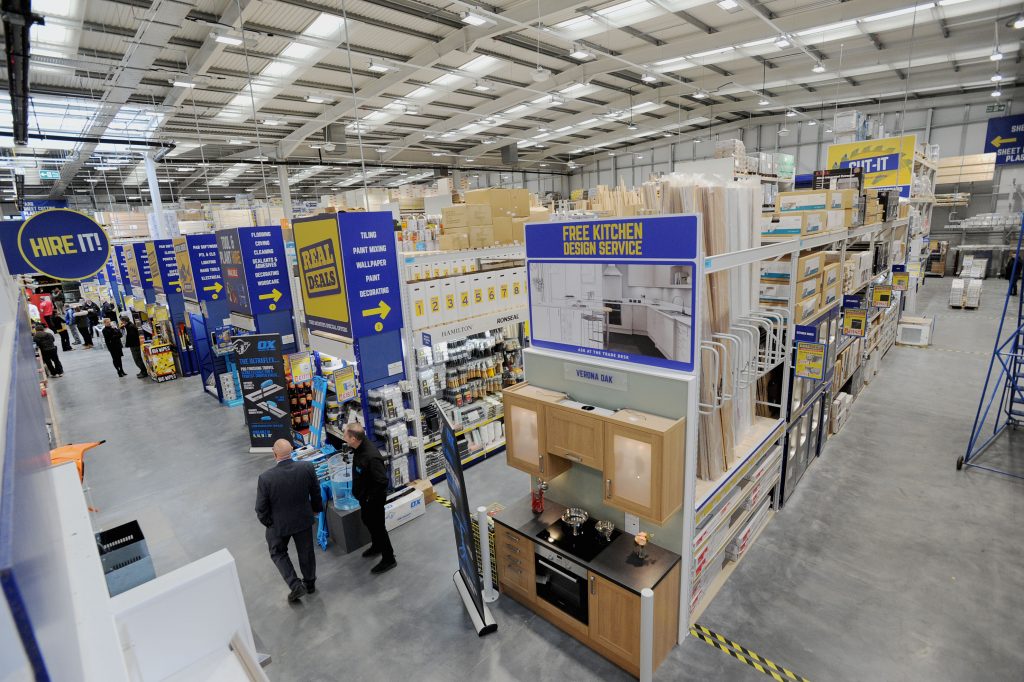 Carine Jessamine, marketing director of Selco Builders Warehouse, said: “We are delighted to have been shortlisted for what are the biggest awards of their kind in the UK.

“The LED refit programme is a huge undertaking and requires a significant financial investment, but we are committed to maximising our sustainability as a business and utilising the best environmental solution possible.

“We have also received very positive feedback from customers and staff who all believe that the changes have improved the working and shopping conditions in our branches.”

Sensors operating in tandem with each individual LED luminaire are also being introduced to each branch.

The sensors react to the contribution of natural daylight delivered via the transparent roof light panels in-store, thus producing the necessary light levels required rather than constantly being at a higher fixed illumination output. Utilising daylight harvesting technology improves the efficiency of the LED lighting system by between 10 and 15 per cent.

The LEDs and sensors are being installed by Thorn Lighting UK. Based in the north east of England, Thorn is the country’s largest lighting manufacturer.

Amongst the other finalists for the awards are Marks and Spencer and London Luton and Heathrow Airports. The winners will be revealed on Thursday November 21 at a ceremony at the London Hilton on Park Lane.

With hundreds of trade brands always in stock and open seven days and for a minimum of 80 hours per week, Selco’s 66 UK branches are firmly focused on helping tradespeople complete their jobs as quickly and effectively as possible.

As well as offering trade services and a café in branch, Selco also has a strong digital presence including Click & Deliver, a 30 minute Click & Collect service and a free Project List app which allows tradespeople to plan, manage, and quote for all jobs – as well as complete purchases – through their smartphone.

Screwfix announces winners in first ever Product of the Year awards