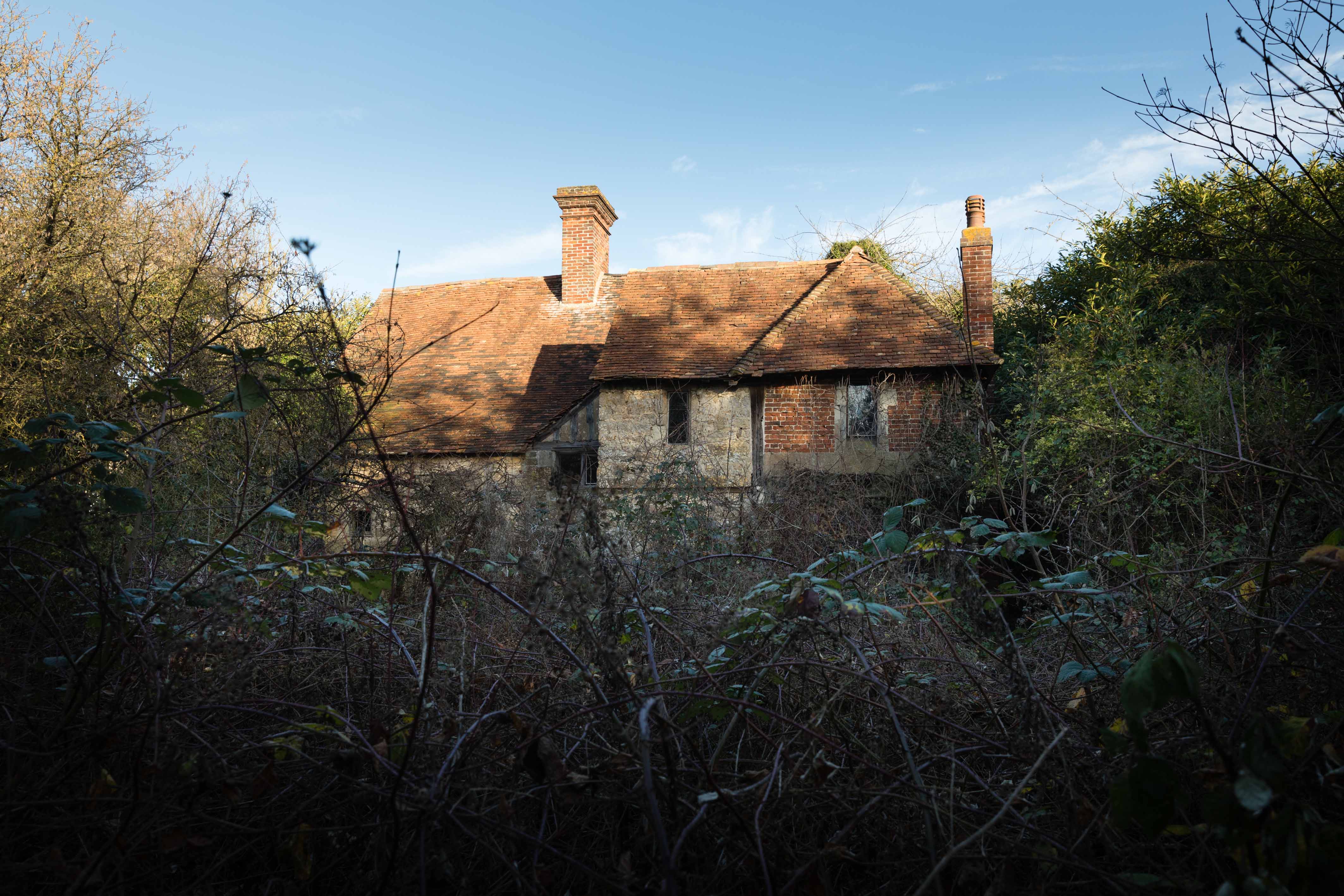 The SPAB’s Old House Project launches this July at a Grade II* ‘building at risk’ near Maidstone, Kent. St Andrews is a ‘sleeping beauty’ that has been empty for around 50 years.

When the SPAB, the UK’s oldest conservation charity, took on the building in November 2018, it was hidden behind an overgrown garden; vandal damage had left the site vulnerable; and parts of the roof were leaking. 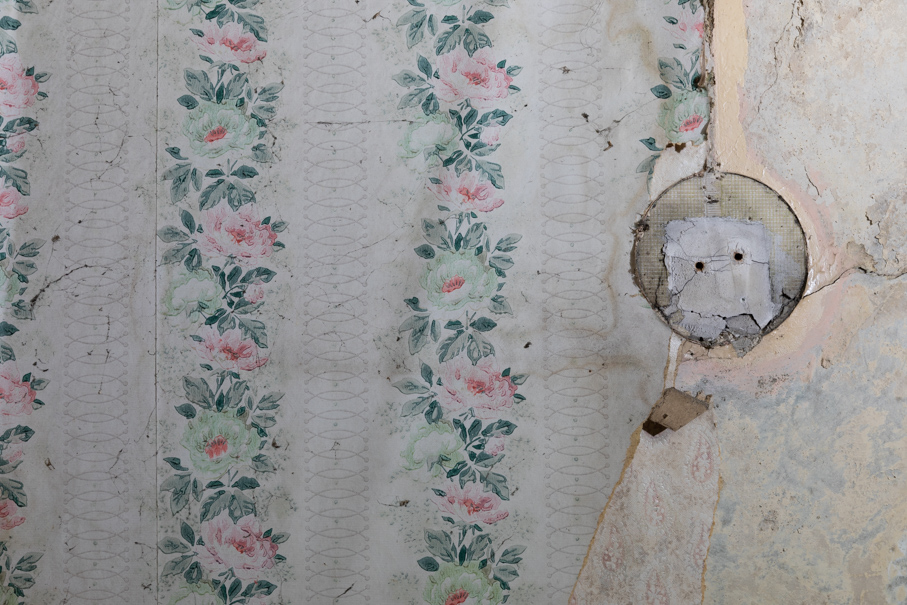 The building was secured immediately after purchase with emergency work to the roof and windows carried out over the winter months and a security system installed. There are some significant internal repairs still to be done.

St Andrews has had a colourful and fascinating history: it has housed a relic of St Andrew, been in possession of the Tudor poet Thomas Wyatt, and acted as the community post office in the 20th century. Over the course of the project the SPAB will work with Historic England, Kent Archaeological Society and the local council to uncover more of the building’s story and to bring St Andrews back to life. 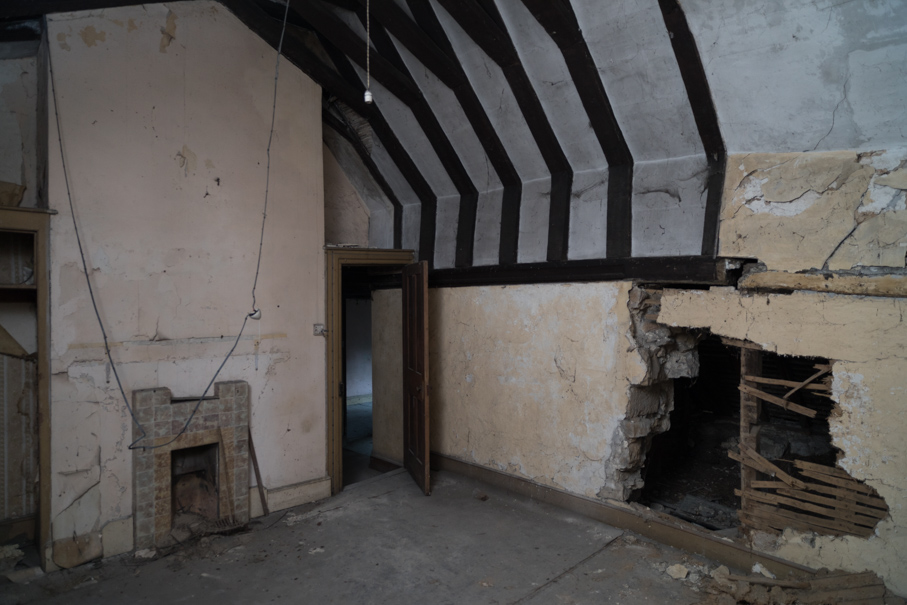 As the building has remained untouched since the 1960s, it still has some charming features from its last decoration in the 1930s. Characterful tiled 1930s fireplaces, original lino and wooden block flooring sit alongside medieval stone door surrounds, Tudor windows and original timber frames.

The SPAB is increasingly concerned about the decline of craft skills in the UK. A fifth of housing stock is classified as historic (pre-1919) but a lot of the work on these buildings is completed by people without specialist skills – this is an imbalance the SPAB hopes to redress through the project’s educational outreach activities. 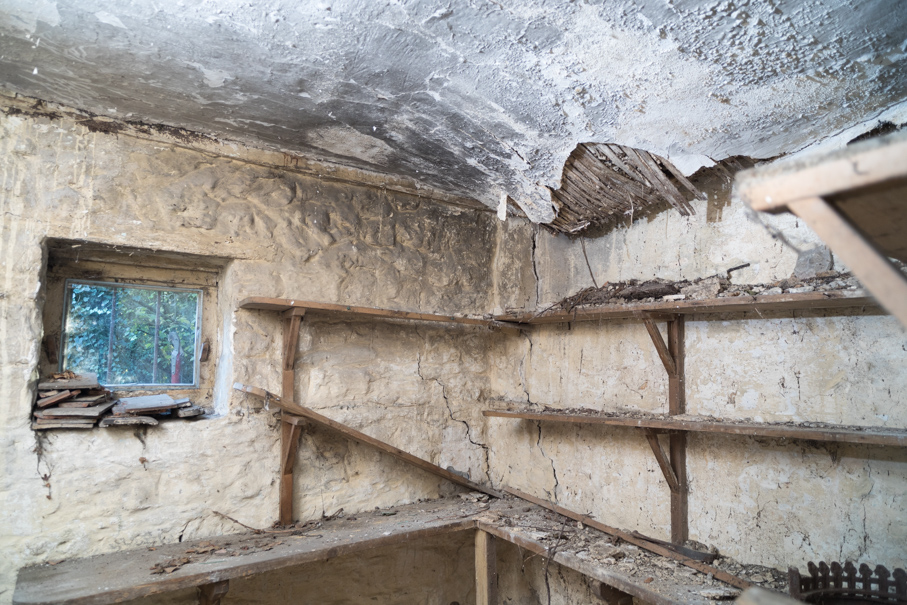 St Andrews boasts a fantastic mix of traditional materials, including earth, brick, stone, timber, peg tiling and lime pargeting. Throughout the five-year project, the SPAB will run online tutorials, and stream courses and lectures so they can disseminate what they’ve learned to help you put the SPAB Approach to conservation into practice. 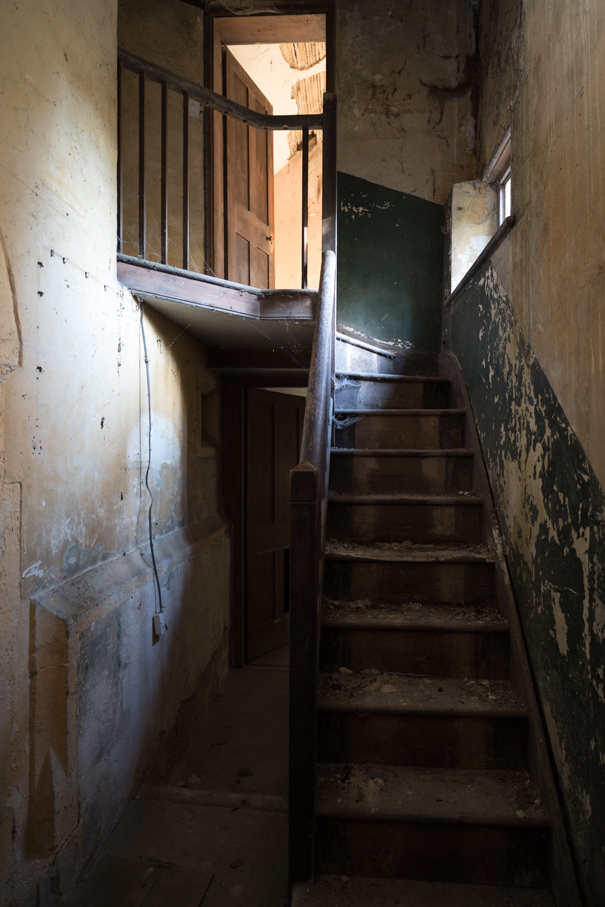 What we know about St Andrews 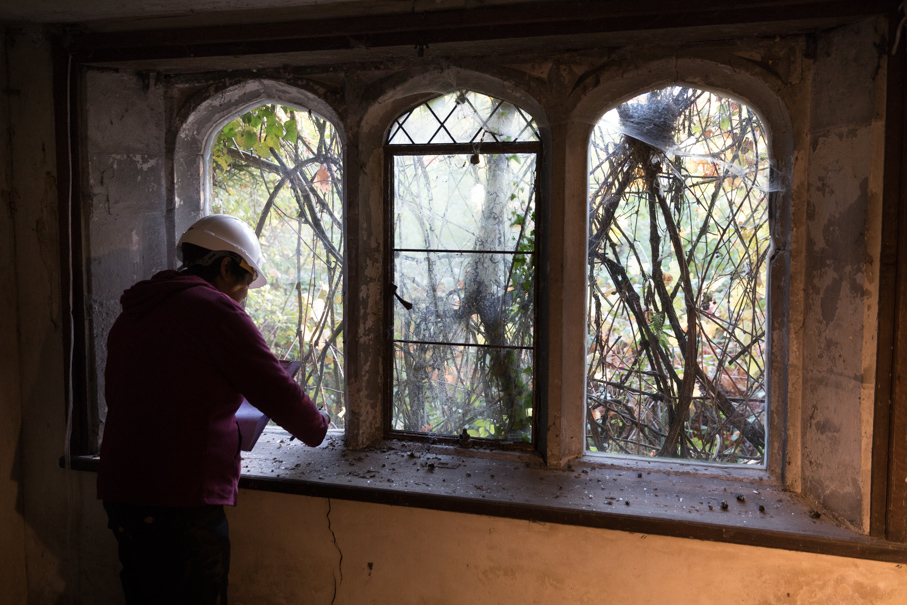 The SPAB hopes to open the site up for a press visit in spring 2020.

The elegant expansion of natural light

Vicaima bring an added dimension to William May development