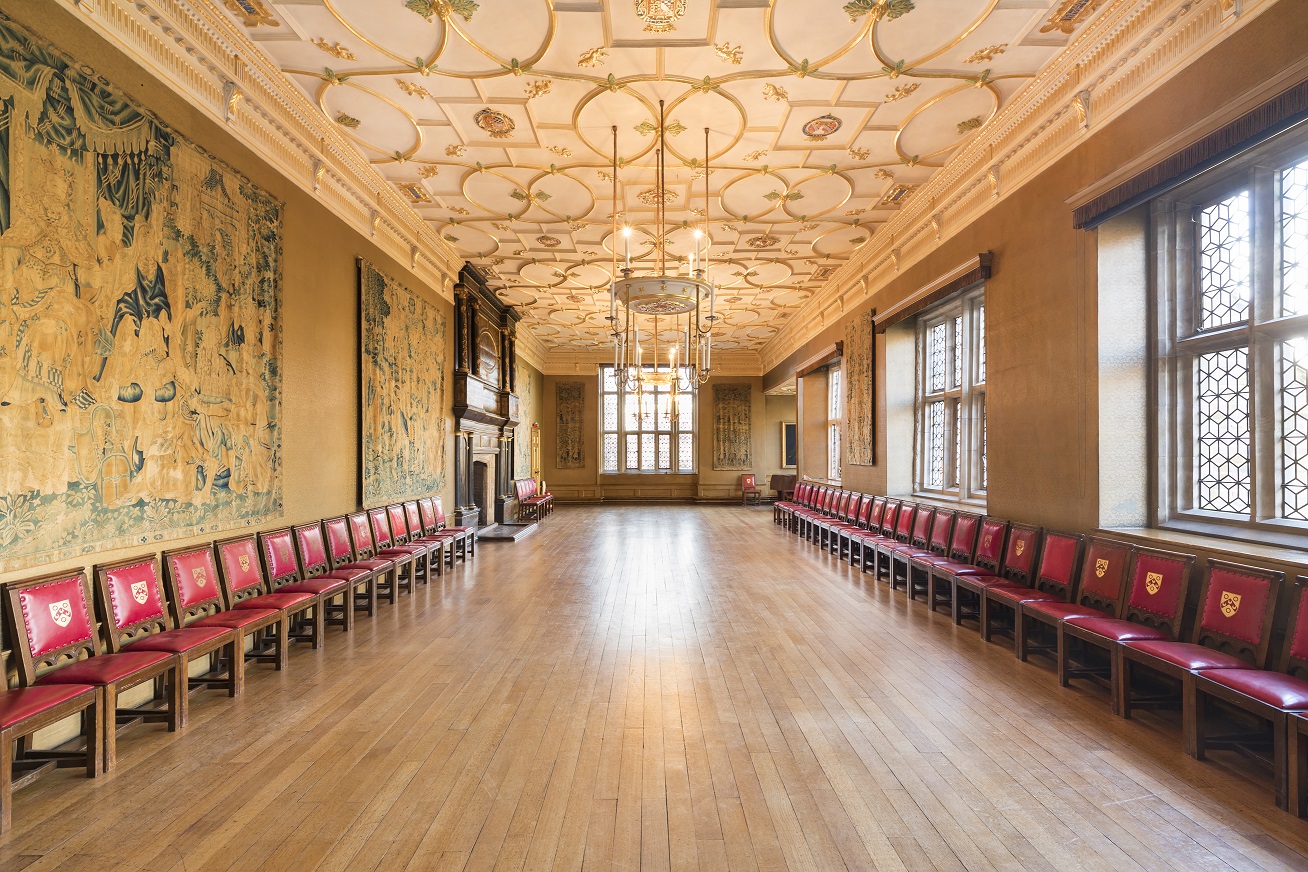 The Charterhouse, the seven-acre historic site on the border of the City of London, is delighted to announce its success in being awarded National Lottery funding of £391,100 to renovate its unique Great Chamber, the last surviving Tudor Great Chamber in London. Additional funding from The Wolfson Foundation, the Linbury Trust, and the Schroder Foundation will also support this major project.

Made possible with money raised by National Lottery Players and supported through the Heritage Lottery Fund (HLF), the new refurbishment project aims to do better justice to the Chamber’s extraordinary history and splendour. The project will also ensure the Chamber’s suitability for an expanded range of ways it can be shared with the public.
Richard Griffiths Architects were selected, after a competitive tender process, to conceive and implement the redesign. A significant new development will be the moving of the Charterhouse’s most notable portraits onto the walls of the Chamber, having been by conservator Jim Dimond. 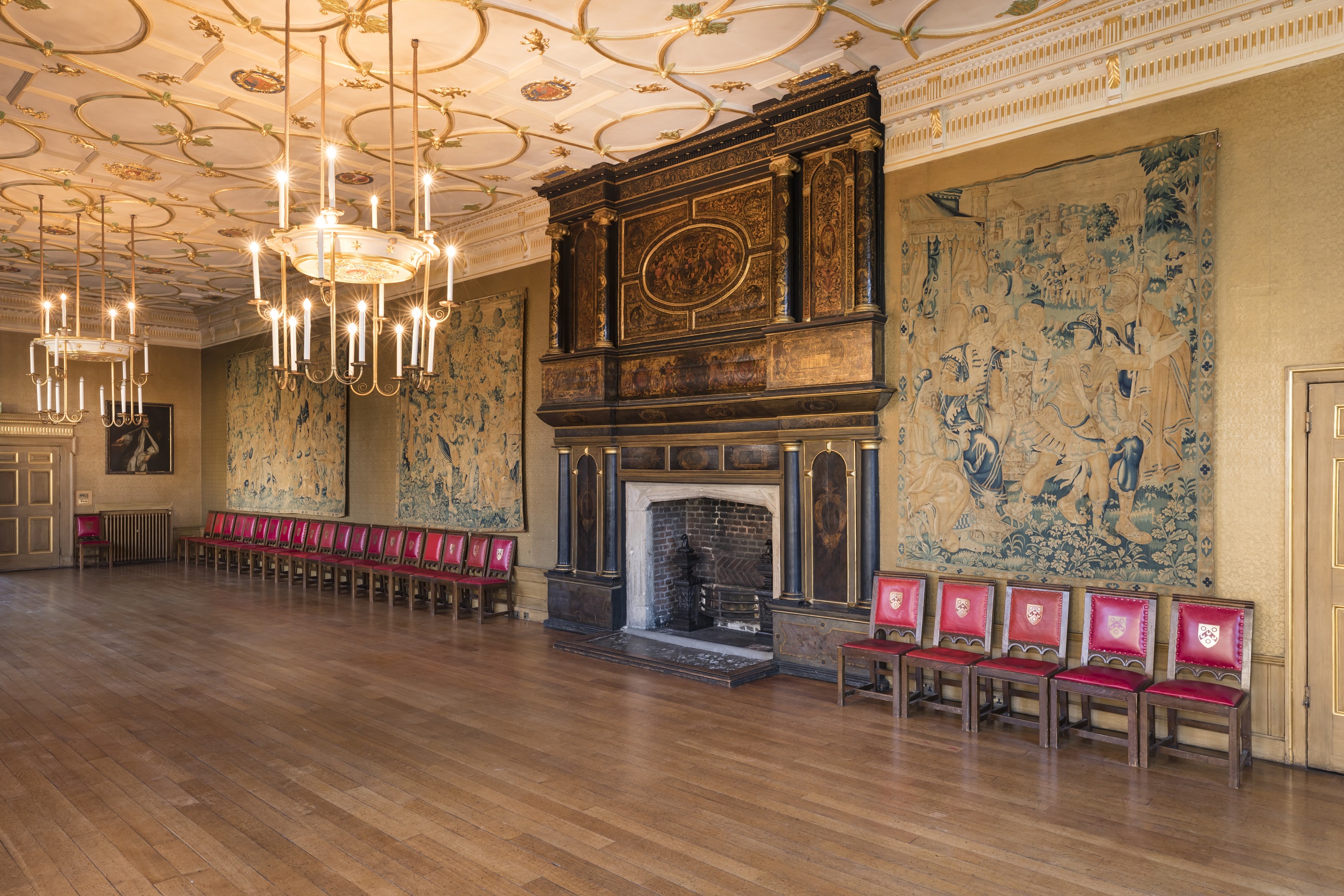 Once renovated the intention is to attract new audiences to concerts, exhibitions, and other events to raise income for the Charterhouse charity – the almshouse originally established in 1611 and still flourishing today.

Head of Heritage Lottery Fund London, Stuart Hobley says: “Many incredible historic events have taken place within the four walls of the Great Chamber of the Charterhouse, with both Elizabeth I and James I holding court there. Thanks to National Lottery players, the renovation of this grand room will not only allow visitors to follow in those royal footsteps, but also opens it up to new and exciting experiences that will further build on its already rich heritage.”

Development Director Dominic Tickell says: “We are delighted and very proud to have our project here at the Charterhouse selected for an award by the Heritage Lottery Fund. The scope of the planned refurbishment of the Great Chamber embraces three ambitions – to conserve and maintain a unique and splendid example of London’s history, to ensure that it meets environmental and accessibility standards now and for the future, and to create a more inspiring and exciting space to welcome new audiences to the Charterhouse.”

The award will also go toward staffing and implementing an outreach programme aimed at introducing diverse audiences from the local community to the history of the Charterhouse and its purpose today.

The Great Chamber was originally built by Edward North in the 1540s, and referred to as the ‘Throne Room’ after Elizabeth I held her first Privy Council there before being crowned Queen of England. The Chamber was the backdrop to decades of Tudor intrigue and plotting and remained the jewel in this grand Tudor Mansion until it suffered serious bomb damage during WW2. After the war a major project was initiated to renovate the room to match the one remaining undamaged section, and has been well used and much admired since. 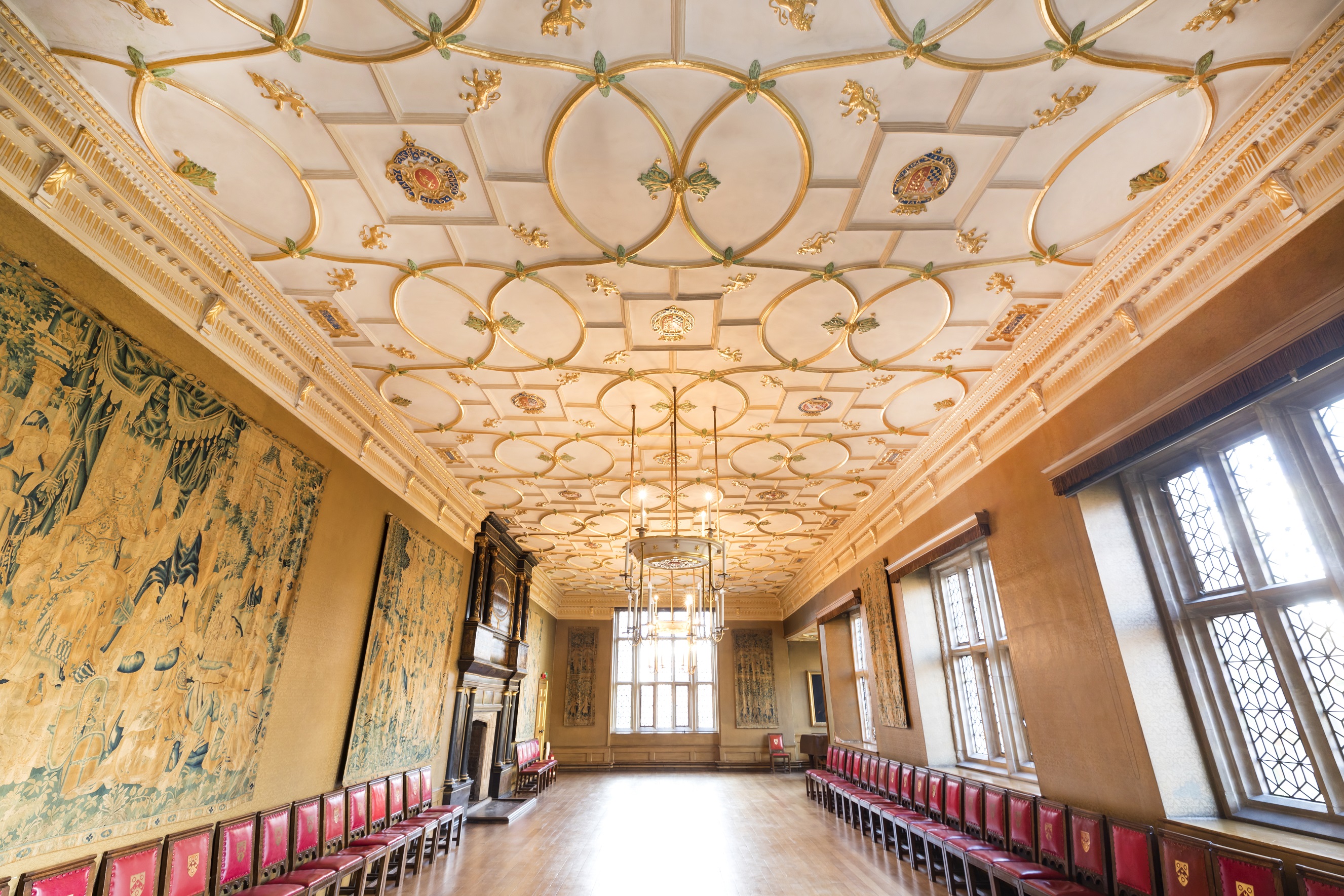 The New Great Chamber
The new design references several different architectural schemes from different centuries. The colours from the fireplace and overmantel (dating from the 16th and 17th centuries) will be carried throughout the space and a green silk moire will provide the backdrop for our important collection of Restoration portraits. The floor will be replaced with boards of varying sizes and widths, referencing its post-Reformation origins.

The portraits of the Charterhouse
The works to be hung in the Great Chamber comprise large seventeenth century oil paintings of our Restoration era governors and include portraits of some of the periods most influential and controversial Royals, politicians and religious leaders. The pre-eminence of the sitters attests to the prominence of the Charterhouse during the period. They include portraits of the Duke of Monmouth, the Earl of Craven, the Duke of Buckingham, Gilbert Sheldon (Archbishop of Canterbury), Anthony Ashely Cooper – first Earl of Shaftesbury and Charles II.

The collection is mentioned in Vertue’s notebooks in 1736. The collection continued to be highly regarded and discussed in numerous documentary sources of the 18th and 19th centuries. In May 1941 the Charterhouse was bombed and the paintings were evacuated and did not return to London until 1957, by which time it seems that they had slipped from public and academic consciousness. Recent funding from the Paul Mellon Centre for Studies in British Art has enabled on-going research which has established the collection’s broader cultural and historic significance, both to the institution and wider fields of academic study.