The effect of LPG on affordable housing in the UK 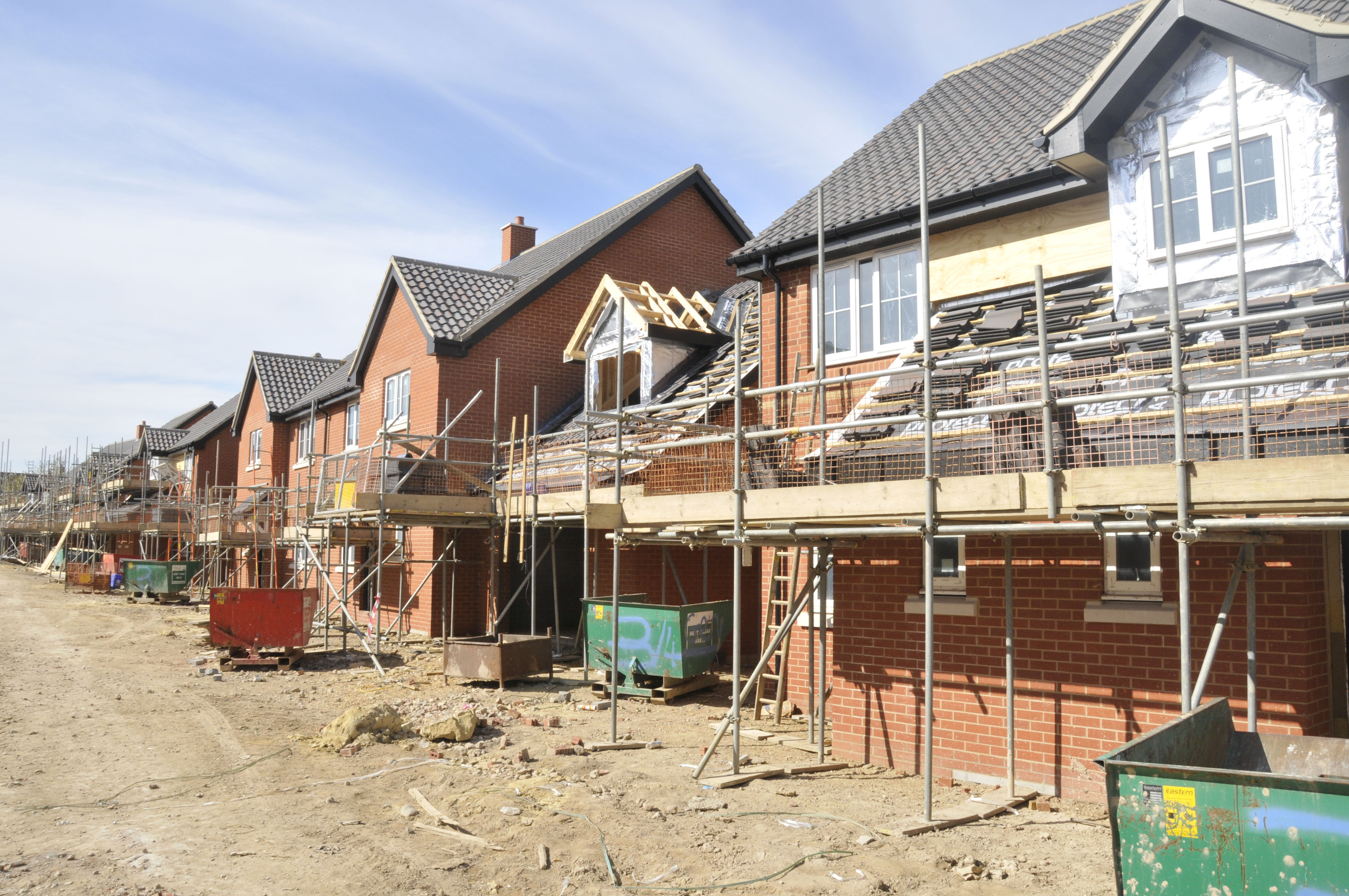 In the UK, affordable housing and making sure that there are enough homes for the population is a pressing issue. Positive initiatives and efficient processes are needed to help the sector deliver the number of homes that Brits can pay for — which is where LPG energy is proving an attractive asset.

But can LPG truly help the government and developers deliver more affordable housing? This article explores the issue and potential solution….

Is the affordable housing sector performing poorly in the UK?

Statistics imply that there are several problems in affordable housing. A government initiative to build 200,000 discounted homes to first-time buyers had not produced a single home by the end of 2017, according to a report by the Independent. Similarly, approximately 12% of chartered surveyors doubt that the government will be able to achieve its 300,000-new-homes-a-year target in 2018, with even Parliamentary Affairs Manager of the Royal Institution of Chartered Surveyors (RICS), Lewis Johnston, stating that it was “clear more radical action is needed.”

It also seems that the government is clamping down on local councils, too. In a bid to boost availability, the government has claimed that councils which don’t build enough new homes will lose the right to determine the location of subsequent new houses. This ruling is part of a planning policy framework which details regulations regarding the number of homes that each council must construct — which considers localised aspects of an area including local house costs and average wages. Essentially, if a location has a particularly high level of unaffordability, that council will need to build a greater number of new, affordable homes. 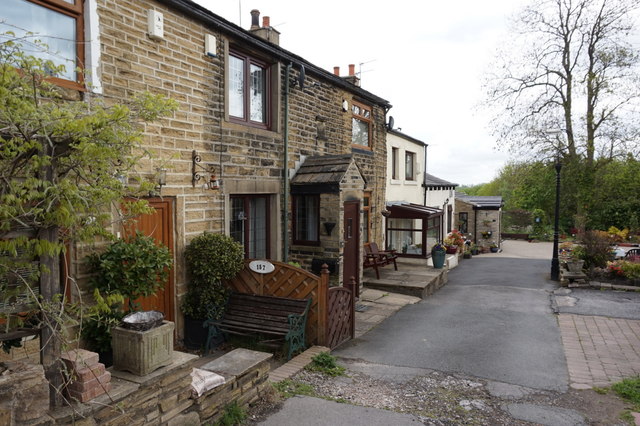 Could building away from built-up areas on rural locations prove positive? Perhaps. Former Housing Secretary and current Home Secretary, Sajid Javid, revealed plans in March to create several new garden towns between Oxford and Cambridge. According to the Town and Country Planning Association (TCPA), garden villages are ideally constructed away from established settlements and created on a basis of industry and jobs, with an aim to create diverse, well-designed and affordable homes.

Javid said of the plans: “Along that corridor, there’s an opportunity to build at least four or five garden towns and villages with thousands of homes.”

The impact of LPG on affordable housing

Millions of homes and buildings aren’t hooked up to the mains gas grid in the UK. According to the Non Gas Map, which was created in collaboration with the Department for Business, Energy and Industrial Strategy; the reliance on the mains grid varies significantly across the UK. Certain locations — such as northern Scotland and central Wales — appear to show less dependence on being connected to the main network, while others, including north-east England and the Home Counties, have a greater percentage of homes that rely on energy provided by mains gas.

A worry is that powering new garden towns in rural locations may be troublesome, both during and after construction. However, the data above shows that there is opportunity to construct homes in areas that aren’t connected to the mains network, granted that an equally-efficient alternative is implemented in its place. But how will this encourage affordable housing growth?

Currently, a small number of major commercial developers create the majority of the UK’s housing. By using LPG as an easy alternative to main network connection, we can widen the number of locations that a housing project can take place. Consequently, more small- and mid-size companies should have a greater chance of securing development projects and we may see a growth in affordable housing as a result.

LPG is taken to where it needs to be used in a variety of containers, from huge tanks to small gas bottles. The energy source is easy to transport and simple to store away. Keeping production costs as low as possible is essential to all businesses — no firm wants to go over budget. However, the ease of supplying and stockpiling LPG may help developers keep a track of energy costs and ensure that mains grid issues, such as power cuts, won’t affect productivity — another potentially costly side-effect.

Lowering harmful emissions into the Earth’s atmosphere is something that all industries are taking into consideration in 2018 and beyond. In an industry like construction, the demand to bring harmful emissions down will only grow as the government strives to achieve its target of lowering carbon emissions by at least 80% of 1990 levels by 2050 — and not doing so may cost companies in the form of taxes and penalties. Fortunately, LPG is a relatively clean form of energy, releasing just 81% of the carbon dioxide that oil does and 70% of the carbon dioxide that coals emits. With tax relief offered to energy-efficient businesses, it’s helpful to be as eco-friendly as possible. If developers of affordable housing choose to utilise LPG, this could also work towards greater numbers of affordable housing projects.

LPG is clearly worth considering when it comes to using assets to support and help the affordable housing sector. With demand increasing and only a few practical initiatives to ease the strain, such as garden villages, it seems as if they sector needs all the help it can get.