The most common Christmas household disasters, according to new FMB research 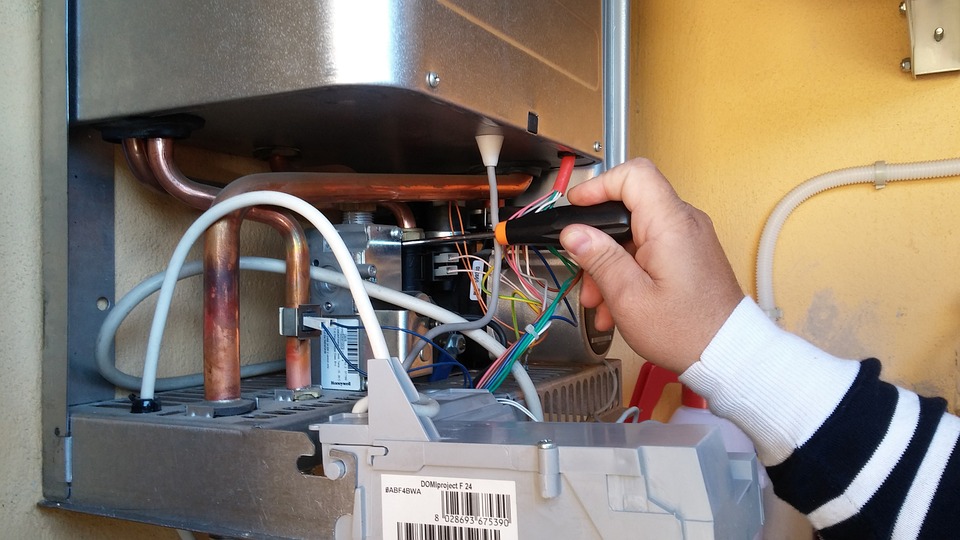 Almost 90 per cent of builders have been called out to fix leaking roofs, nearly half have been asked to fix burst pipes and a third have been asked to repair a broken boiler during the winter months, according to new research by the Federation of Master Builders (FMB).

The most common issues builders have been asked to deal with in and around Christmas are as follows:

1) 86% of builders have dealt with leaking roofs;

2) 74% of builders have fixed leaks from defective lead flashings and apron to chimney stack;

3) 51% of builders have repaired damage caused to the property because of blocked gutters;

4) 47% of builders have dealt with leaking windows;

5) 44% of builders have dealt with burst pipes;

6) 37% of builders have dealt with leaking doors;

7) 33% of builders have arranged for a broken boiler to be fixed;

8) 29% of builders have fixed damage caused to the property by falling branches from trees;

9) 24% of builders have arranged for electrical wiring to be fixed.

Commenting on the research, Brian Berry, Chief Executive of the FMB, said: “The festive period is a busy time for builders. They are regularly called out to fix leaks, burst pipes and broken boilers over the Christmas period, with leaking roofs topping the list. Almost 90 per cent of firms have been called to fix leaky roofs, nearly half have been asked to fix burst pipes and a third have had to repair a broken boiler. Christmas is a costly time of year and the last thing homeowners want to spend their money on is emergency home improvement work. To prevent these issues from occurring homeowners should carry out a simple programme of maintenance. Boilers should be serviced and checked in advance of the Christmas holidays to avoid any breakdowns. If you’re going away over Christmas it’s a good idea to leave the heating on low to prevent pipes from bursting in cold weather. And finally don’t forget to check the roof for any loose tiles or slates to avoid a leaking roof.”

Berry concluded: “These preventative measures should limit the number of homeowners who have unnecessary headaches over the festive period. However, if homeowners do need to hire a builder, they should use the FMB’s ‘Find a Builder’ service. All new Master Builder members are vetted and independently inspected upon joining so consumers can be assured that they will be working with a professional builder. Even with a maintenance programme in place, unavoidable jobs might still crop up over the Christmas break. For example, we know that three quarters of builders have been called to fix leaking chimneys – a vital job to ensure that Father Christmas can make a smooth and dry entrance on Christmas Eve.” 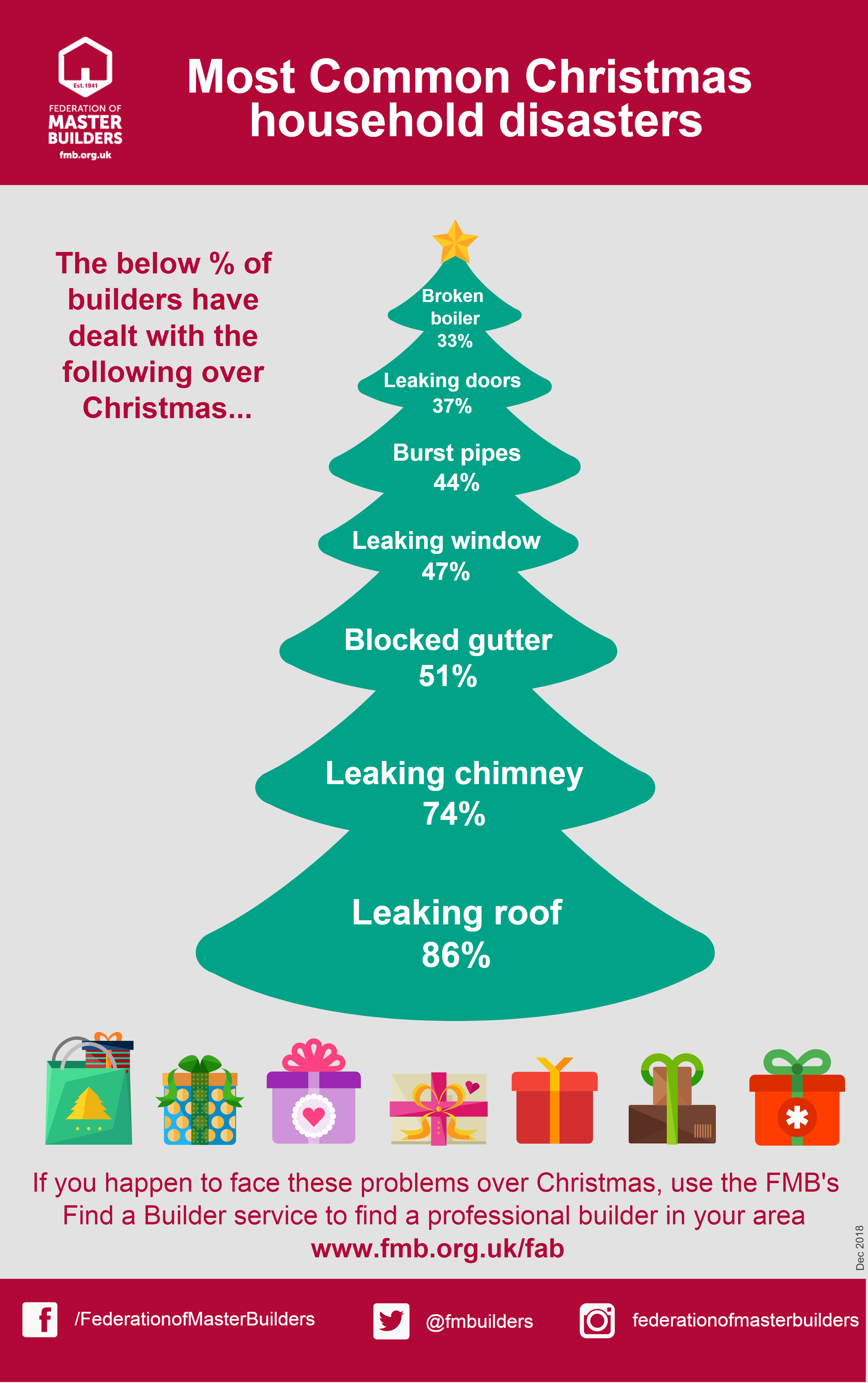