The Piece Hall, Halifax: Conserving a Grade I listed building with renovating plaster 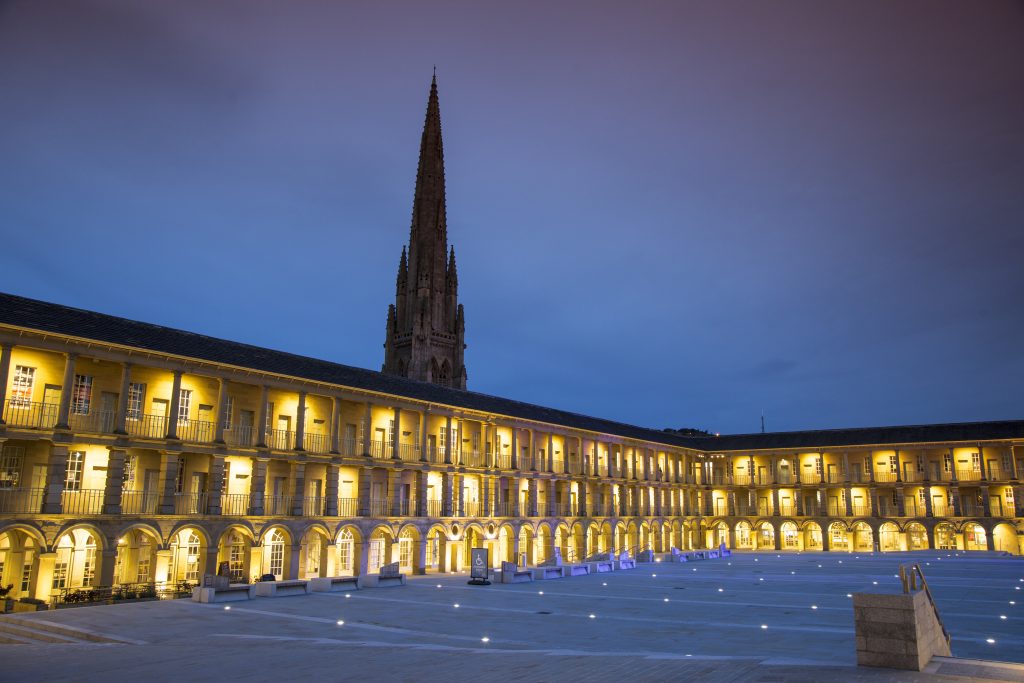 Halifax’s Grade I listed Piece Hall is a true monument to the town’s industrial heritage. As part of Calderdale Council’s ambitious plans to conserve the building and transform it into a cultural and commercial hub for Halifax, a series of delicate remedial works were outlined to future-proof the structure’s original features and ensure it would be able to live up to the rigours of 21st century life. Under the schedule of works, Tarmac’s Limelite renovating plaster was chosen to provide a durable solution which was both sympathetic to the age of the building, yet robust enough to provide long-lasting results.

First constructed in 1779, the Grade I listed Piece Hall takes its name from its original use as a cloth hall, where local weavers were allowed to sell their ‘pieces’ at the height of the industrial revolution. As an iconic reminder of Halifax’s prominence in the Georgian wool trade, the site is understandably a treasured landmark for local people.

The aim of the Piece Hall transformation project was to conserve the historic fabric of the building and create an outstanding heritage destination fit for the 21st century. This would see the property, which consists of 315 rooms centred around a 66,000 sqft piazza, return to its previous grandeur and be reinvented as a new cultural and commercial centre for the town. 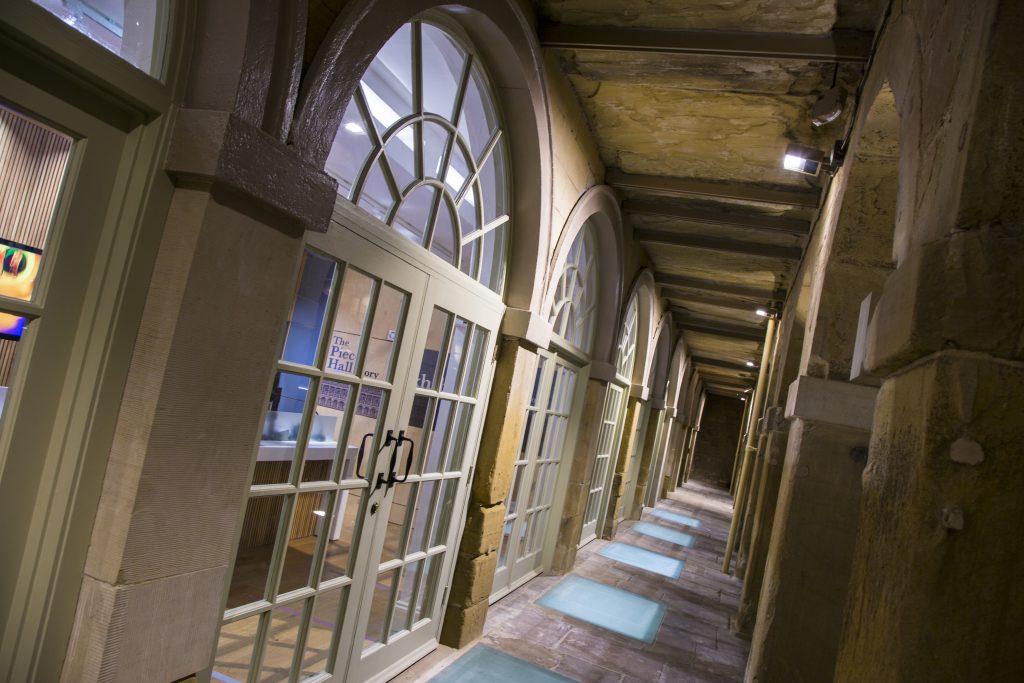 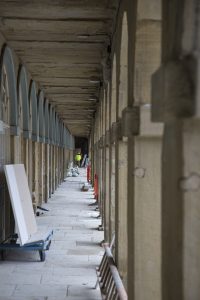 The Piece Hall transformation project was delivered by Calderdale Council and made possible by funding from the Council, a generous £7 million grant from the Heritage Lottery Fund – thanks to National Lottery players – and kind support from both the Garfield Weston Foundation and the Wolfson Foundation. The Piece Hall is now operated by an independent body, the newly formed charity The Piece Hall Trust.

It was vital that a specialist heritage renovating plaster was specified, to ensure that any remedial work undertaken would be in keeping with the property’s original features and sympathetic to the materials used during the building’s original construction in 1779. 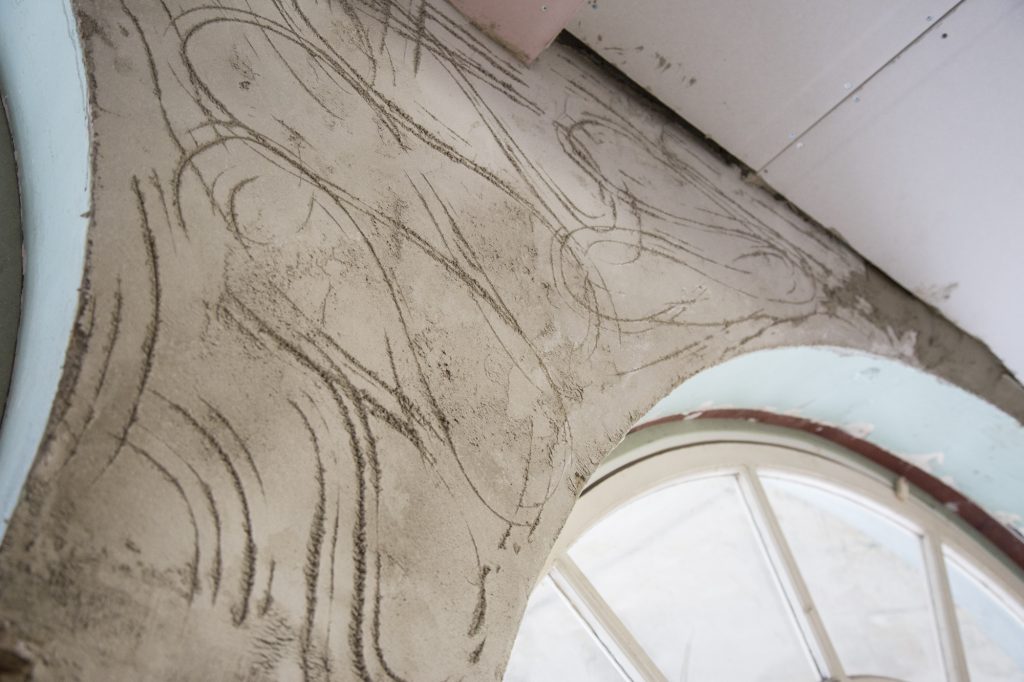 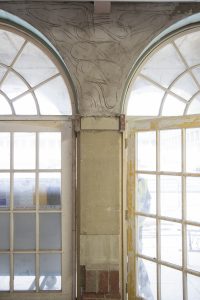 The plastering contractors chosen to undertake the work, Manchester Screeding Contractors (MSC), were challenged with plastering the inside of the iconic arches which surround The Piece Hall’s piazza, as well as re-plastering walls within a number of rooms on the ground floor. Given the need to use a specialist heritage plaster, MSC turned to Tarmac’s Limelite team for help.

For the interior work, damaged and ageing plaster had to be removed, revealing solid stone walls which needed to be plastered in keeping with the heritage of the building. Time and weather had also eroded the exterior arches, and an appropriate solution needed to be found.

Installation time was also a challenge on the project as the construction phase was nearing hand-over to The Piece Hall Trust, with the building due to be reopened to the public in August 2017. 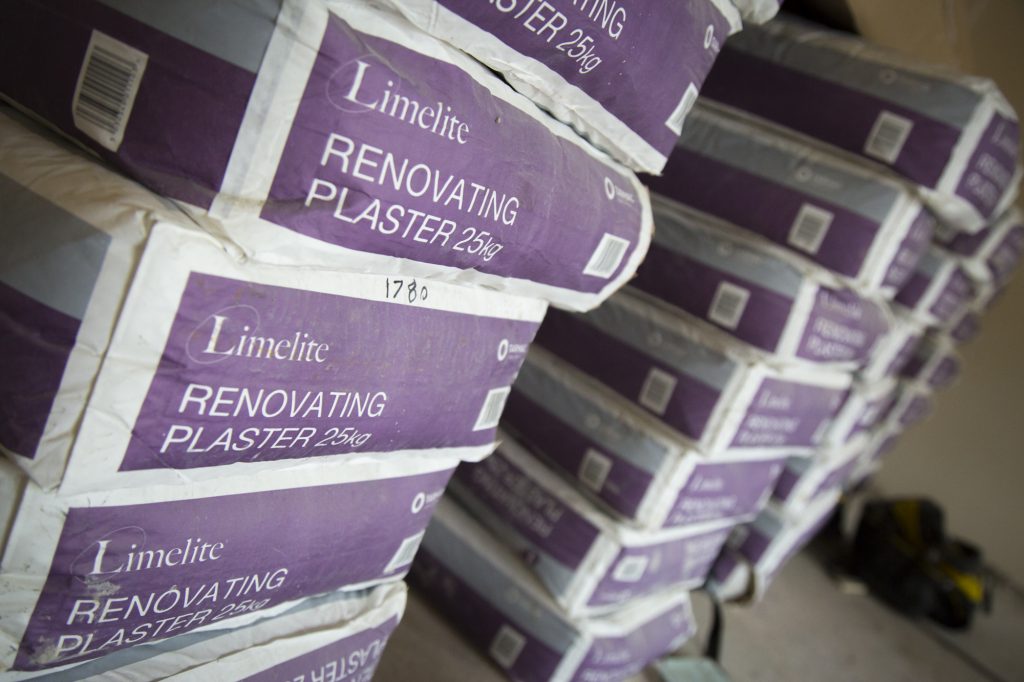 To satisfy the specification, MSC first chose to use Tarmac’s Limelite Easy Bond as a primer, given its ability to effectively control suction and salts, as well as improve the level of adhesion when working with difficult substrates. Following this, two coats of Limelite Renovating Plaster were applied as a backing plaster to the surfaces to remove undulation.

Tom Emery, Specifications Co-ordinator at Tarmac’s Limelite division, comments: “A traditional lime plaster could take months to dry out whereas renovating plaster only takes 24 hours to dry per coat. This was essential in helping the team to cope with the tight timescales of the project. 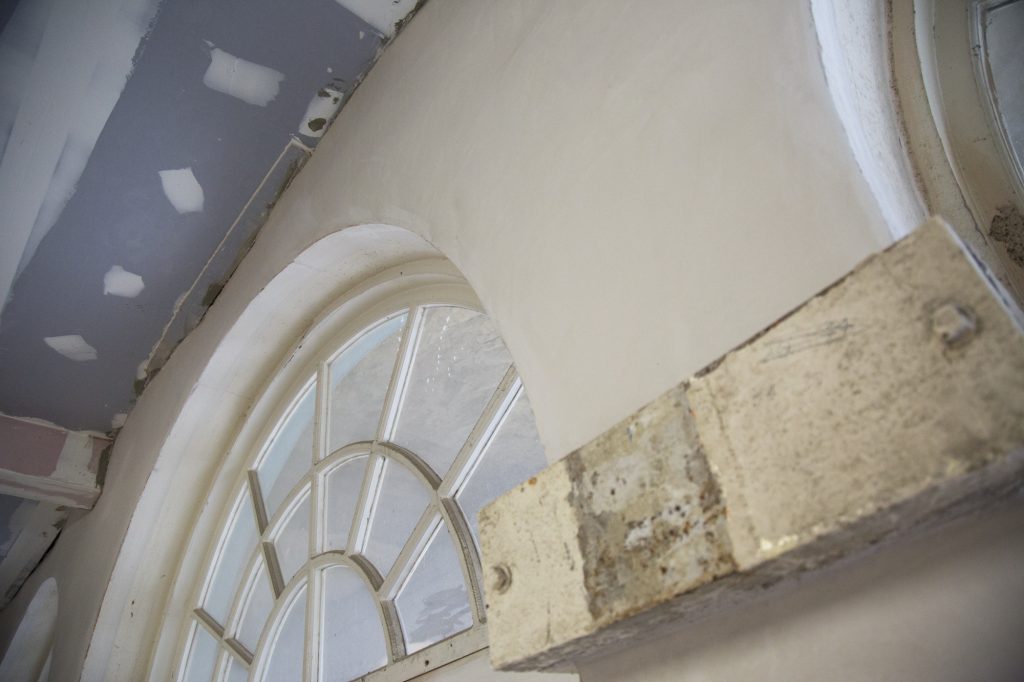 “Moisture, damp and mould growth were also found in the building. Renovating plaster is ideal in scenarios like this, as the level of breathability it offers will allow moisture to easily pass through it. It is this breathability that will significantly reduce the likelihood of damp occurring. 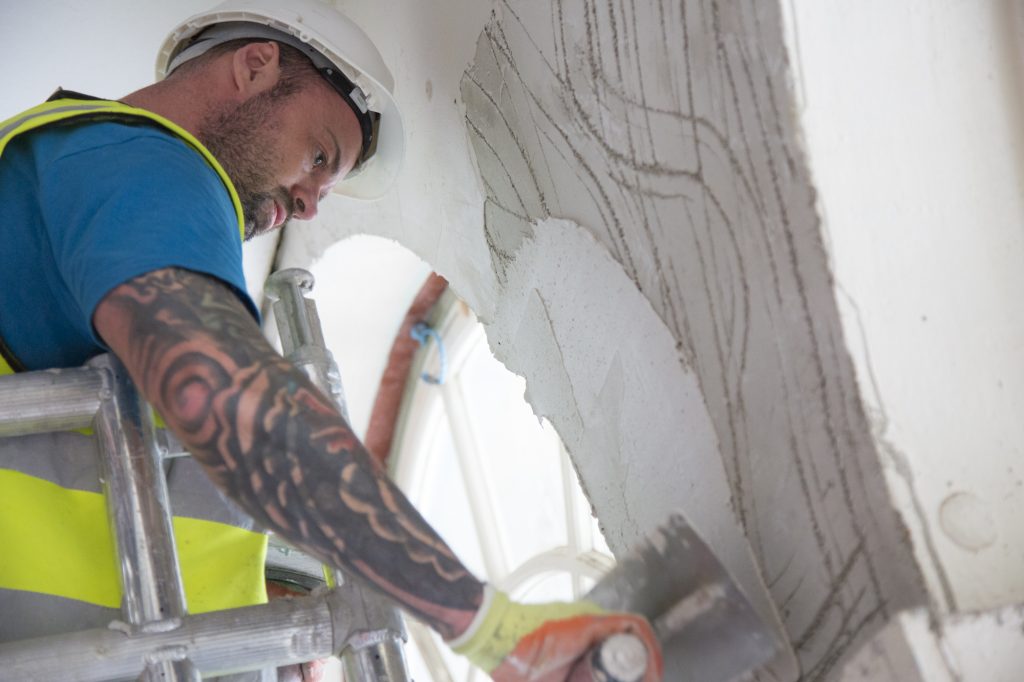 In total, seven tonnes of product were supplied to the project in the two-month timeframe, with MSC working through the weekends to get the job done.

Karl Hodgkiss, Managing Director of Manchester Screeding Contractors, commented: “Internal and external plastering as well as restoration plastering are key specialist areas for our business, and this was a significant project for us that we were excited to be a part of. I had used Limelite’s renovating plaster before in smaller quantities and knew it would provide a breathable covering for the original stonework.” 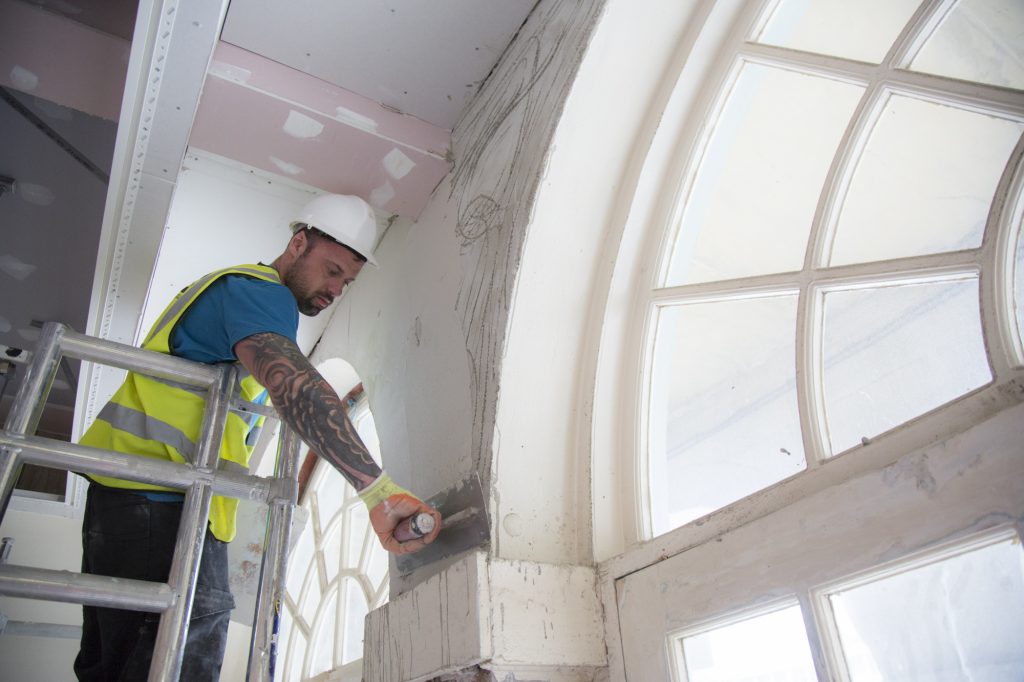 UK Spares – Genuine Manufacturers’ electrical Spares from A to Z