WHAT THE BUILDER SAW 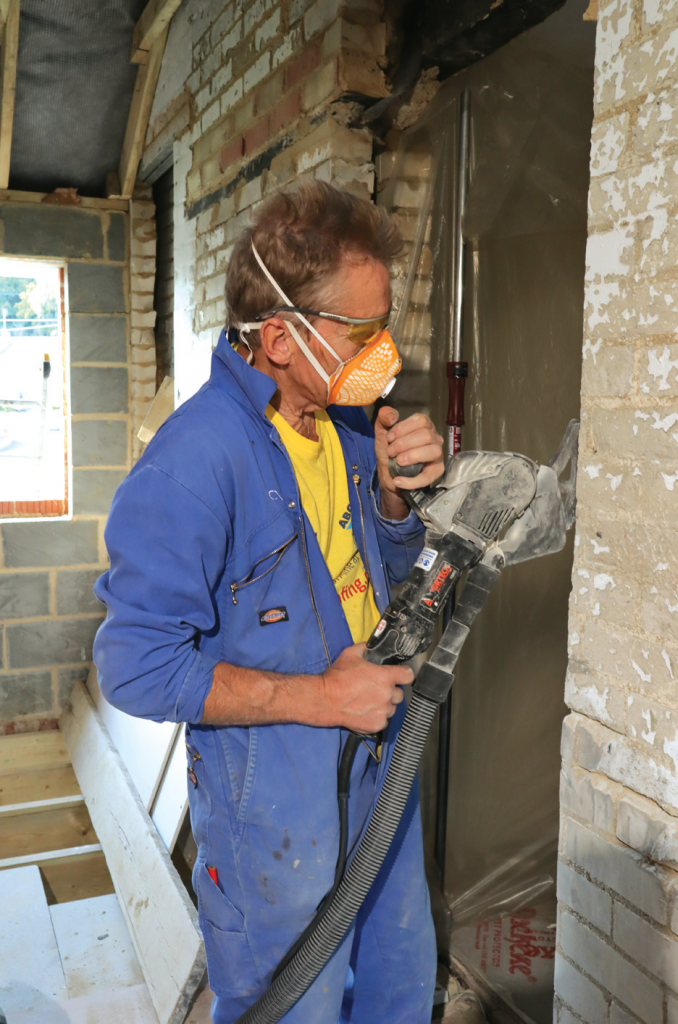 Dust is a hot topic right now, with sites being closed while people sort out their extraction. For the smaller builder working in occupied houses dust has always been an issue – you simply can’t get away with it.

Customers will often recommend you (or not) solely on the basis of how clean you were. A lot of this is because they don’t want their lovely home trashed, but from a health perspective we have a duty of care not to harm them, besides which we need them to pay the bills.

If you are building a loft conversion or extension you can often arrange to remain outside the occupied zone until last knockings, but eventually the time comes when you have to break in. That knocking through is always the bit the client dreads and the best builders (that’s you, of course) plan that day like a military operation. By that I don’t mean getting a Howitzer and blasting a hole through the wall – I mean coming up with a strategy that looks professional and manages the dust effectively.

My approach on this job was to use an Allsaw from Addex to cut through the brickwork. This saw is a popular hire item for this kind of job. It is not suitable for engineering bricks and flettons, but it handles most other masonry. You have to get the technique right, which is to rock the blade around its curve rather than simply holding it on the wall. It takes a little longer than using a diamond blade on an angle grinder, but you cut all the way through a 4in. skin, and you can hook up an M Class dust extractor. In this case that was the MaxVac, also sold by Addex. This kit of Allsaw and MaxVac will suck over 90 per cent of the dust clean away. That figure of 90 per cent is mine, and it is an estimate based upon what I have seen when I use it but, whatever the real figure is, it inevitably still leaves some dust floating around. To deal with that we used an Addex Dust Blocker 500 dust filter unit, which draws air through a three stage fan and blows it out the other side as clean as can be. 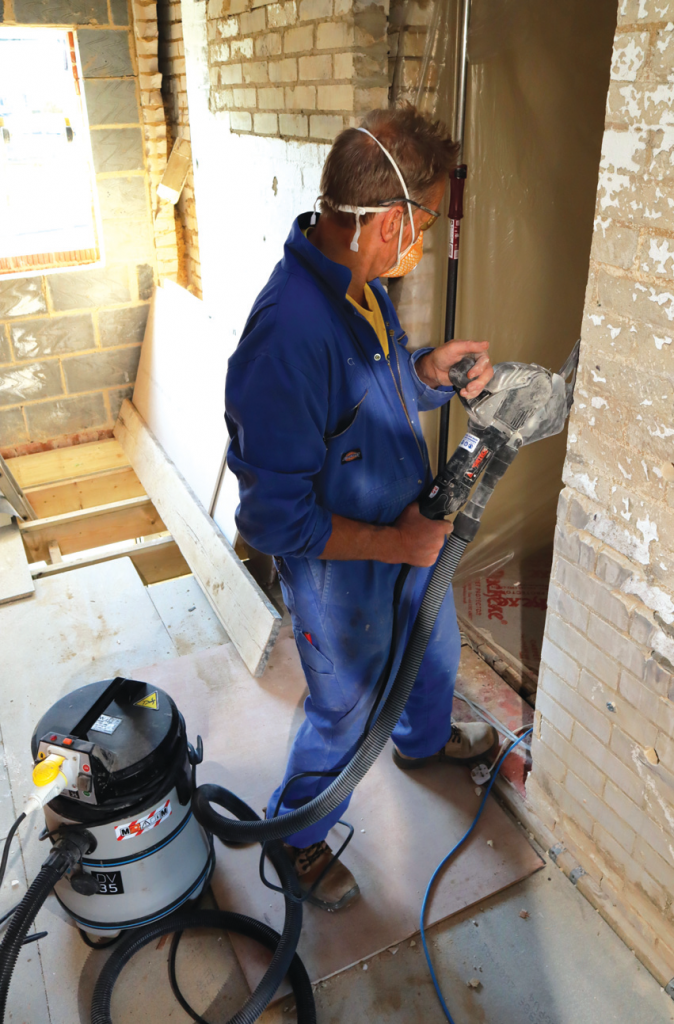 The advantage of this approach is that it puts the screened off work area under a slight negative pressure so, instead of air leaking into the house, it is being drawn in through any gaps around the screen. To help the process we opened the front door to the house, which meant there was a steady flow of replacement air through the gaps around the screen. The unit is designed to be left running 24 hours, so it picks up any airborne dust. I find homeowners are really appreciative of this approach because it carries on cleaning long after we have gone home. 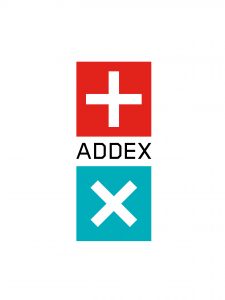 The polythene screen was erected using the excellent Piher Props, which I use for everything from supporting plasterboard to screening off areas. I have also started using them with a laser level mount because they take up less room than a tripod and don’t get knocked around. If after all that love and attention to detail the customer still finds cause for complaint – because they have unrealistic expectations of what can be achieved. I usually tell them that it is no worse than World War II and we came through that. 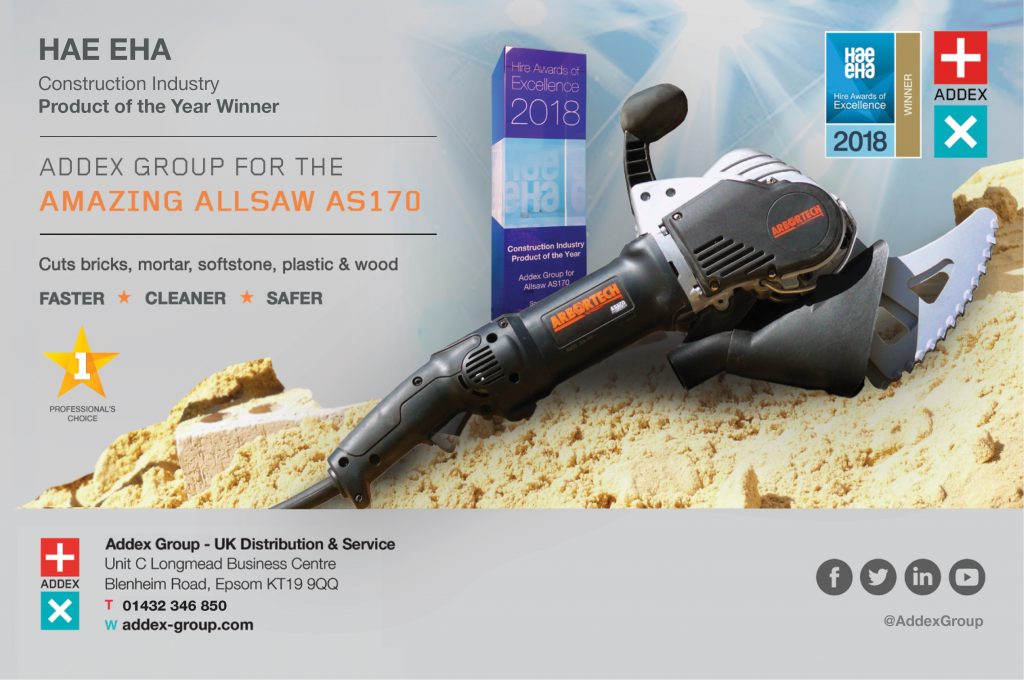 ENGEL HAVE HIGH VIZ WORKWEAR ALL WRAPPED UP