Why no refurbishment or renovation is complete without ‘post-occupancy evaluation’ 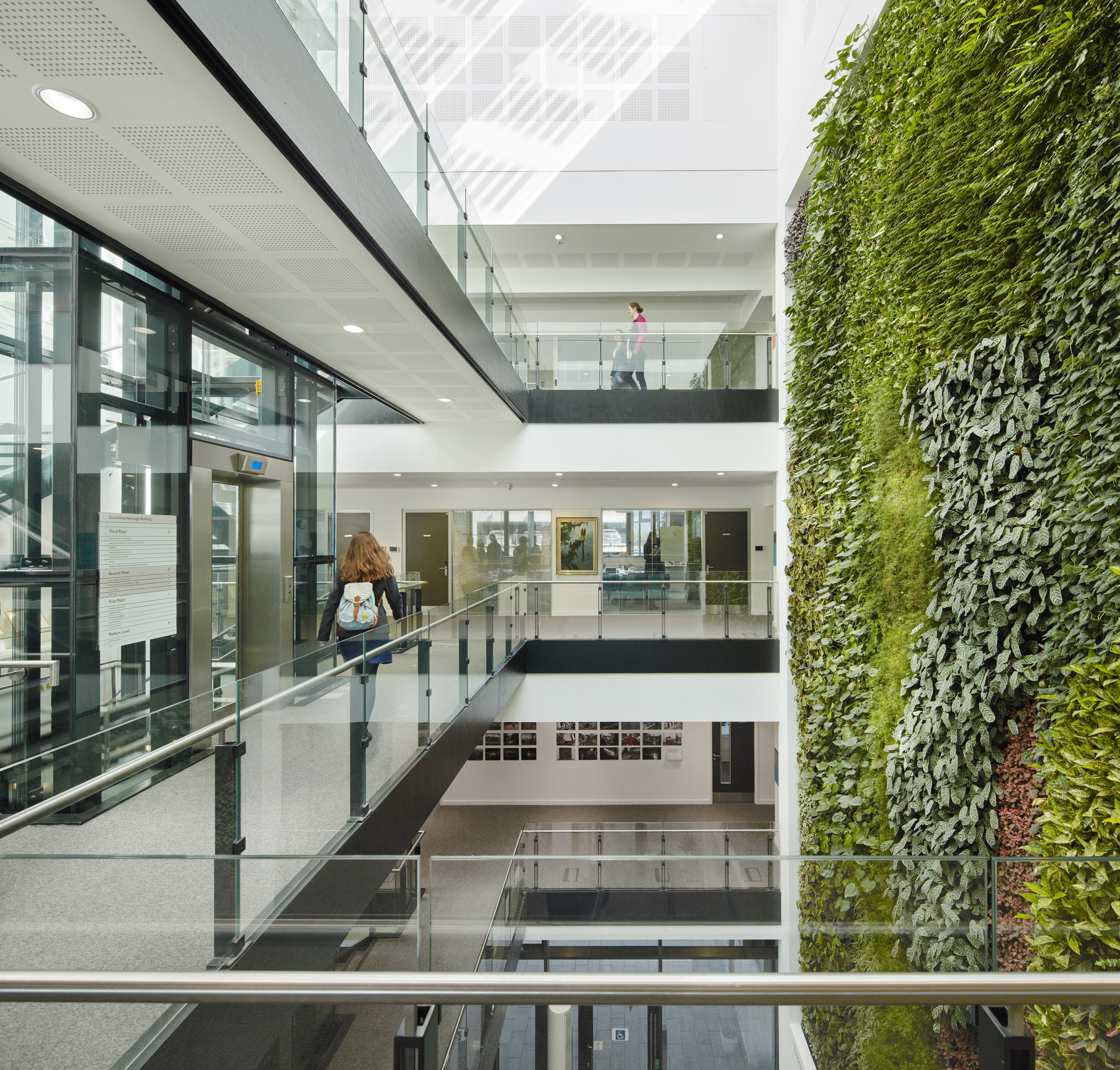 “We all have a responsibility to ensure that the end result of our building projects are as high performing as they can be. By using ‘post-occupancy evaluation’ (POE) to show the shortcomings in existing buildings before and after refurbishment, immediate issues can be identified and resolved.

“Beyond just looking at energy, POE should also focus on user satisfaction and lessons learnt to inform future projects. By closing this performance and knowledge gap, we stand to benefit both owners and users.” 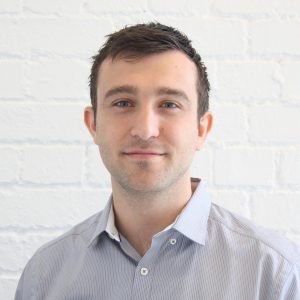 An inefficient and poorly designed building can lead to higher utility and maintenance costs for property owners, as well as negatively affecting users. For example, poor air quality can lead to health issues and attracting/retaining talent can be complicated if the working environment does not support their productivity or happiness.

With increased awareness, this can change with the help of POE. Traditionally built environment professionals see ‘project completion’ as the end of their responsibility. POE flips this mentality, by ensuring detective work takes place when the building is occupied, revealing how spaces are really working in practice and how people use them, compared to how it was intended to work.

There are many components to POE, covering both quantitative and qualitative studies, from thermal imaging and energy audits to user surveys and space utilisation studies. These typically aim to highlight opportunities to improve performance and functionality, investigate any gaps between design intent and reality, as well as study the impact of the internal environment on the health, wellbeing and productivity of occupants.

A POE typically begins around one-year after project completion, when the users have fully settled into the building, allowing them to get an understanding of how the building works, and the contractor has remedied any early defects.

For a comprehensive POE, there are three components that should be considered

While a POE that encompasses each of the above core components will help to provide a 360-degree picture of building performance, clients often cherry-pick what studies they want in accordance with their priorities. The level of investment in POE should be considered alongside the project value, the size of the client’s portfolio and value of lessons learnt, as well as the scope for reducing running costs and increasing the productivity and wellbeing of occupants.

As an industry, we all have a responsibility to ensure that the end result of our building projects are as high performing as they can be. By using POE to show the show the shortcomings in existing buildings before refurbishment, as well as afterwards, immediate issues can be identified and resolved. Feeding forward lessons from past POE studies at the outset also provides great value in creating highly efficient buildings. By closing the performance gap, we stand to benefit both owners and users.

At present, BuroHappold is conducting POE projects at institutions including University College London and Newcastle University, as well as the newly refurbished University of Cambridge David Attenborough Building.

The refurbishment of this brutalist concrete 1960s university building was long overdue. The 17,000m2 mixed-use building was the University’s seventh highest user of energy, so improving energy efficiency was high on the client’s agenda as well as the end users’ – which include organisations from in and around Cambridge, as well as the University Museum and Department of Zoology.

At the start of the project, BuroHappold undertook a pre-refurbishment audit to show the starting point from which the project was to improve upon. This involved undertaking a user survey of staff, conducting thermal imaging and air tightness testing, as well as analysing three years’ worth of gas and electrical sub-metering data. Extensive stakeholder engagement also took place with Nicholas Hare Architects, to ensure the sustainability values of the users were embedded into the scheme.

By doing all of this upfront work, we were able to get a ‘before and after’ data set for the building – allowing the headline outcomes to be easily communicated. Analysis shows that absolute CO2 savings of 35.2% were achieved in the first year of occupation, with air tightness improving by 65%.