A major renovation project to create stylish student homes within a Grade II listed 17th century mansion in Bristol has completed – with nearly half of the apartments already let.

Bristol-based developer Urban Creation is behind the revamp of The Manor House, which has seen careful attention paid to the preservation of the building’s original character and period features. ‘Before’ and ‘after’ images illustrate the transformation of the property, which has seen new life breathed into it.

The Manor House, a hidden gem which was built in 1691 as a family residence behind St Michael’s Hill, has been converted into 12 studio and one-bedroom student apartments, with a new building having been created on site to house a further six apartments. 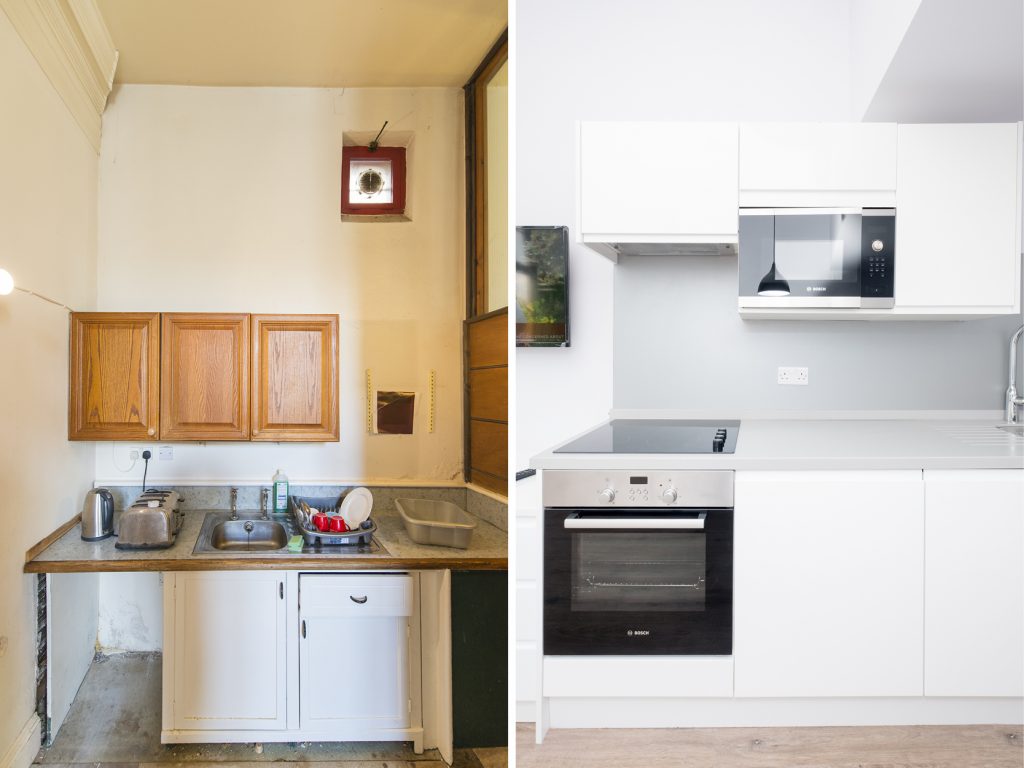 Jonathan Brecknell, director and owner of Urban Creation, which is experienced in bringing often derelict or disused historic properties back to life, said: “It is fantastic that the renovation of The Manor House is now finished as this beautiful hidden gem can now be returned to its original use as a home for people to enjoy.

“What I fell in love with when I first viewed this property was its unique charm and character, its far-reaching views and its fantastic location: a secluded spot yet right on the doorstep of Bristol University and close to Bristol’s buzzing city centre. I’m glad that it won’t be long now before students get to experience all of this for themselves!” 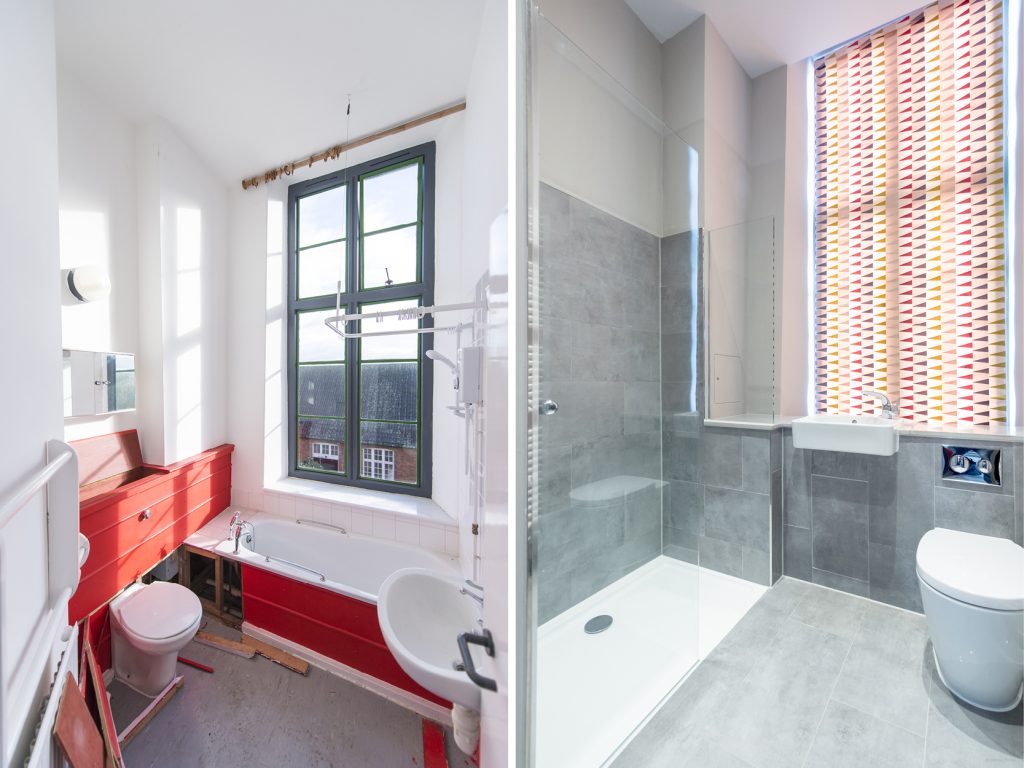 The apartments will be bright and airy places to live, full of character, but also fitted out to a high standard with all the modern touches including en-suite shower rooms and ultra-fast internet connections. Surrounded by Bristol University buildings on three sides, The Manor House also benefits from a communal terrace and landscaped gardens.

Jonathan added: “We are creating these apartments to meet a known demand from students who want a real ‘home from home’ experience whilst studying. Those who have snapped up the apartments so far represent a real mix of people, from couples to individuals, and including both undergraduates and postgraduates, as well as both UK-based and international students – we look forward to welcoming them all to The Manor House soon.” 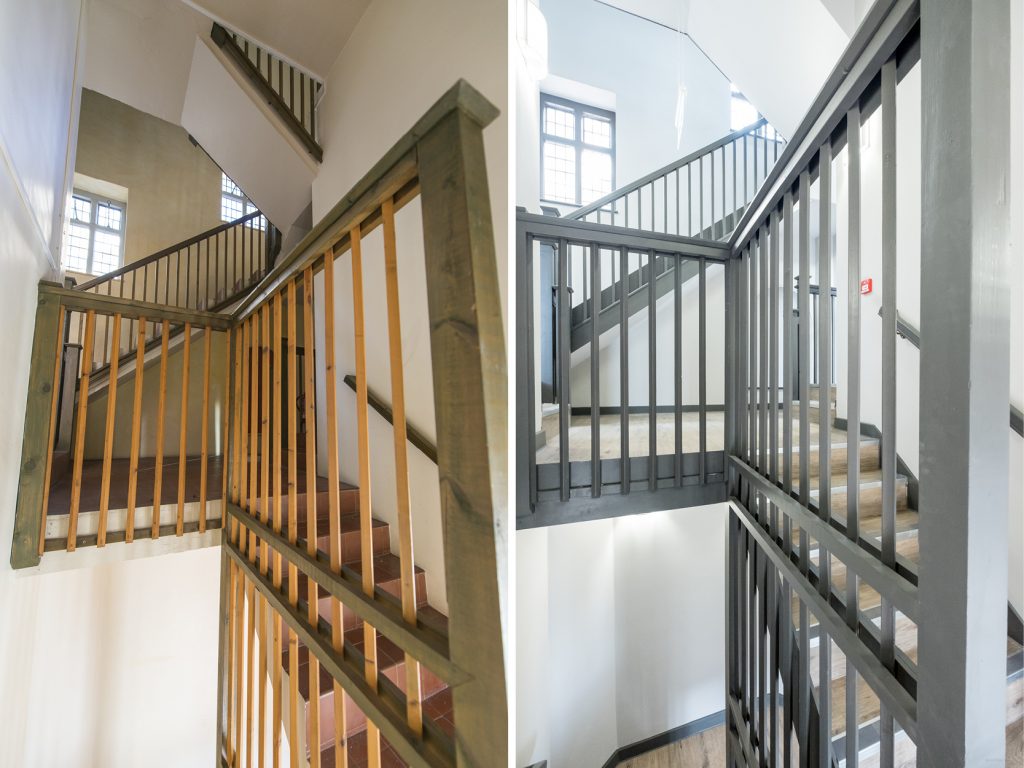 Urban Creation develops and manages high quality developments, with its current focus on homes for students and professionals in the heart of Bristol. It bought The Manor House, which was vacant at the time, in March 2015 from Bristol Charities – a charity which improves the quality of life for older people living in Bristol.

The 5,600 sq ft building was last refurbished in 1980 to provide nine flats for elderly residents following a fire in 1979 which destroyed the interior.