Wrightstyle is shortly to supply advanced glazing systems to a £7.5 million state-of-the-art care home being built by Deeley Construction.

Wrightstyle will be installing fire-rated screens and doors at the Woodside Care Village, an inspirational new care home in Warwick which will provide care for 72 older people and people living with a dementia, due to open in 2019. 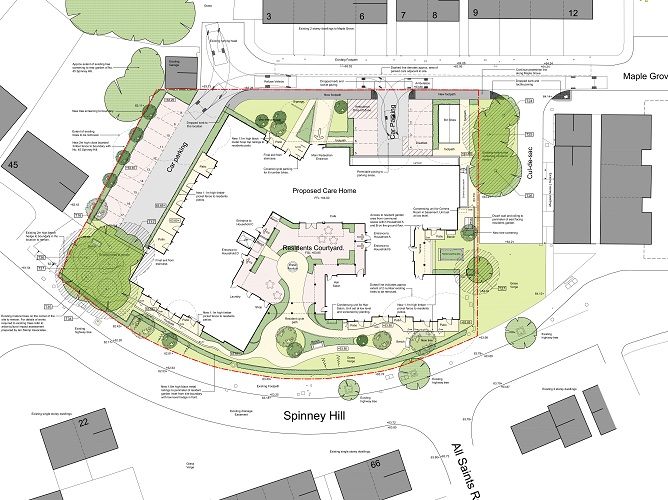 The new home is being built for Warwickshire-based charity WCS Care, and has been designed by local architects Robothams. (Pictures courtesy of Robothams).

There will be a relaxing spa, pamper salon, deluxe cinema, and café, as well as table tennis and companion cycling for two, complete with a cycle track.

It will also feature a shop and traditional launderette, accessible by an open-air courtyard, as well as the latest technology including circadian rhythm lighting and night-time acoustic monitoring. 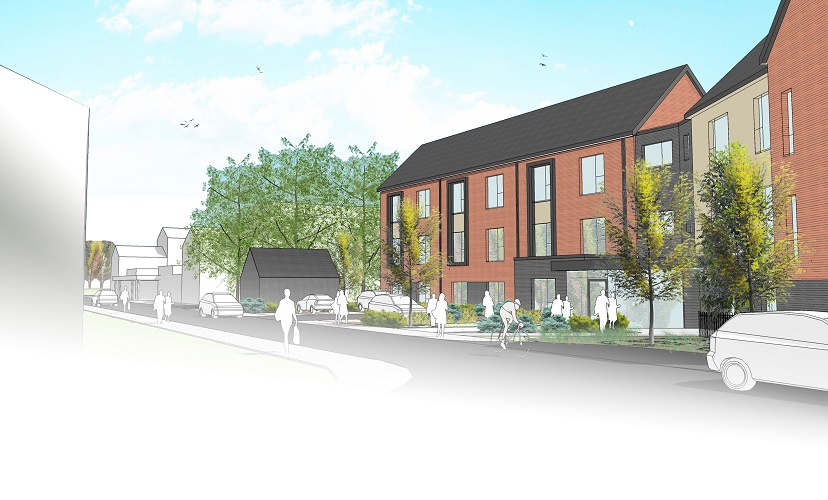 Designing buildings for older people, particularly for those living with a dementia, involves many challenges for glazing.

Floor-to-ceiling windows have been included to maximise light, which can have positive health benefits for residents, and avoid using window frames that block views from the line of sight of people using wheelchairs or who might be sitting down for long periods of time.

Suppression and containment capacity if a fire breaks out is also an important element in any healthcare facility housing occupants unable to self-rescue, and Wrightstyle has long experience in the UK and internationally in designing and supplying glazing systems to contain fire at source. 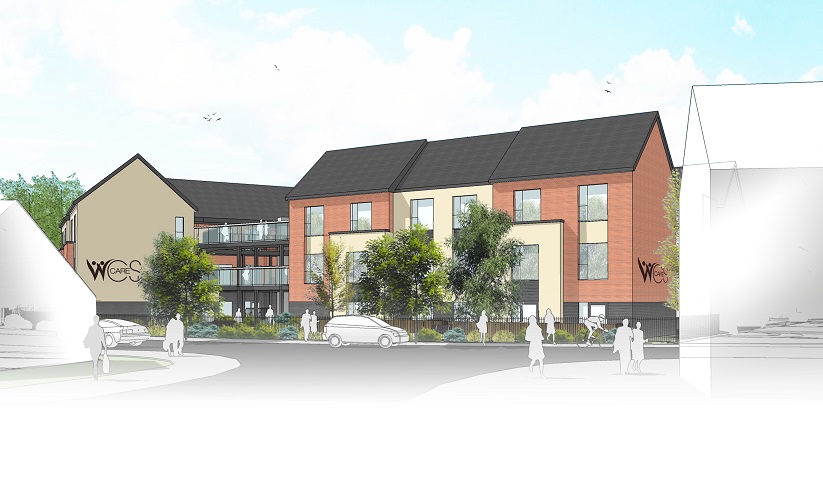 In the UK, fire safety in residential care premises are subject to strict fire regulations and dealt with under Approved Document B Fire Safety, and fire precautions in England and Wales fall under The Regulatory Reform (Fire Safety) Order 2005 (RRFSO).

While fire suppression is important, the other component is containment – ensuring that any fire remains trapped in one area, and giving staff adequate time to evacuate the building.

That’s where advanced glazing systems have a role to play, providing complete protection against fire, heat and toxic gases for up to 120 minutes.

Wrightstyle systems, which are specified worldwide, most recently in Saudi Arabia and Hong Kong, can be found in a variety of hospitals and other healthcare facilities.

Entering an Era of Elegance

Former offices in Shoreditch transformed into a beautiful...

Glazing over our historic past